Home Music Young Thug ‘So Much Fun’ becomes his first No. 1 on Billboard...

Thugger has gotten himself a milestone!

American Rapper, Young Thug who released his first album a few days ago, has debuted the No. 1 spot on Billboard Top 200 Charts, making it his first project to do so.

This was made possible after making 131,000 sales in a the first week. However, 5,000 of the units were pre-ordered sales. 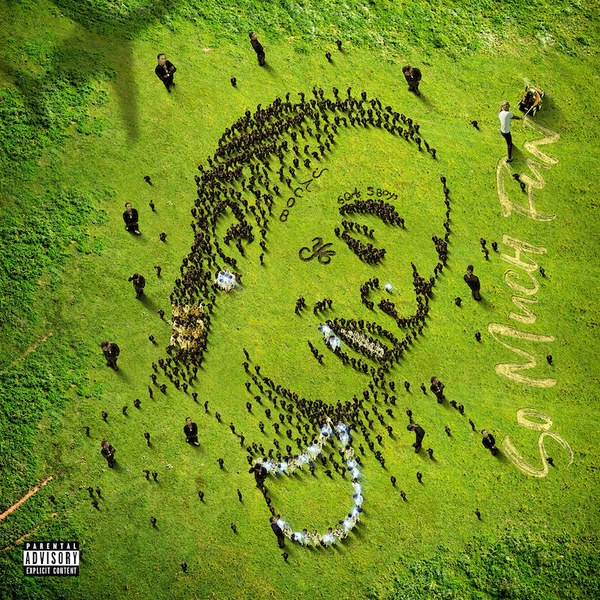 ‘So Much Fun’ album has been streamed 167.9 million times on all 9 tracks, making it the fifth most streamed album of the week and second most streamed hip-pop album.

Coming behind Juice WRLD ‘Death Race for Love’ which was streamed 176.4 million times back in March.

Young Thug announces the release date of his debut album