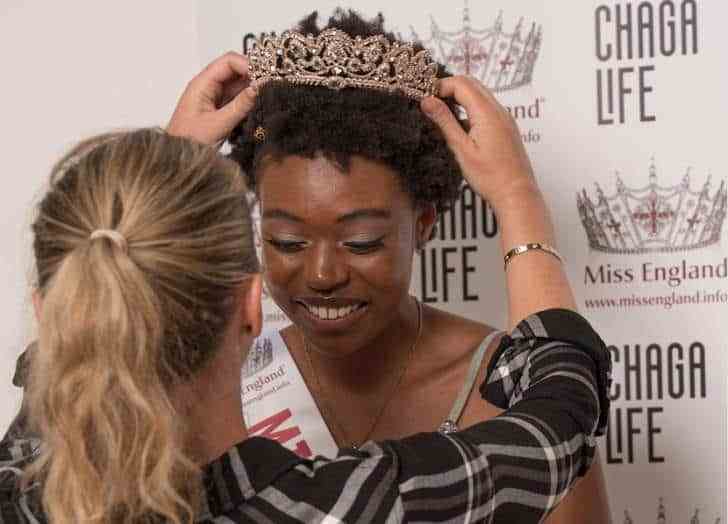 A Zimbabwean-born, London-based woman, Vimbai Chapungu has become the first Black woman in history to be crowned Miss London as she wins the pageant in this year’s contest.

Chapungu, a Masters’ Student in London, has also participated in Miss England’s final which was held in Newcastle.

The contestants of that pageant went through series of tests including Sports Round, Talent Round to an eco-wear Round and General Knowledge quiz. 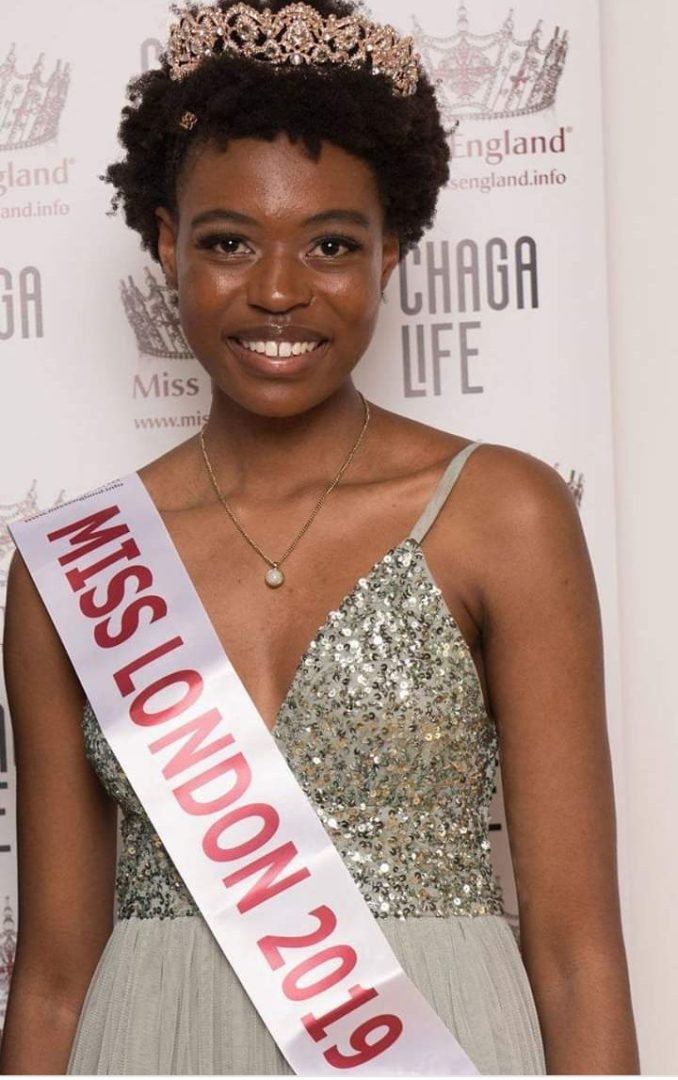 The Beauty Queen representing London, during the Miss England pageant rocked her natural hair as she dazed in her tiara. Amongst 2000 contestants, she emerged as part of the selected first 50.

However, a 23-year old young doctor, Bhasha Mukherjee, who is of Indian origin, emerged as the winner.