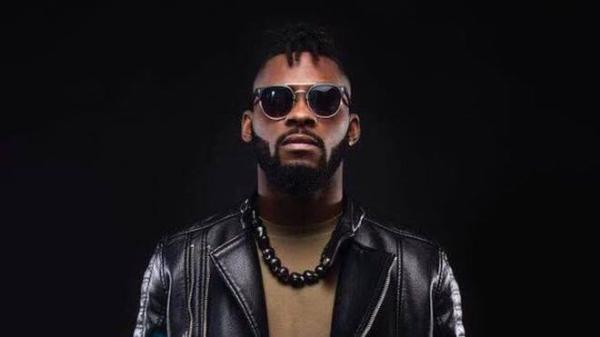 The Ivorian Police have arrested 12 people for their recalcitrant behaviour towards Popular Ivorian icon after his death.

These people were arrested based on charges of invading the grave of the Ivorian musician, DJ Arafat, who passed away after a motorcycle crash. 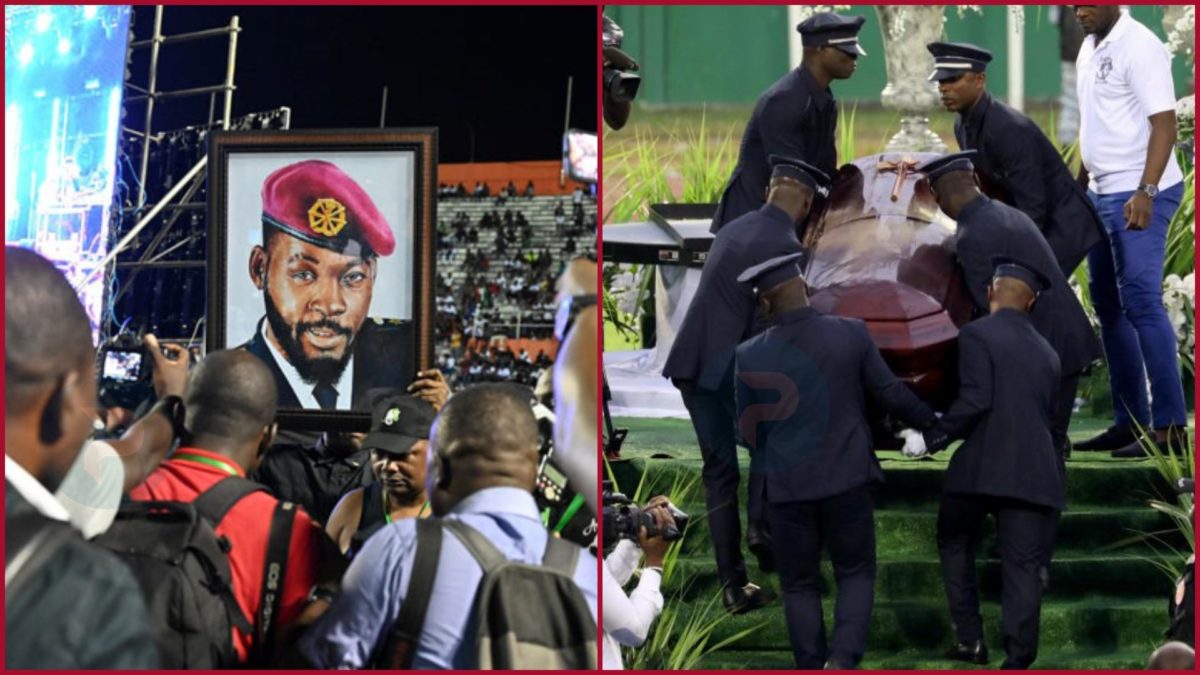 “Investigations continue for the arrest of all culprits and to locate the responsibilities at all levels.” Mayor of Abidjan, Vincent Tohbi Irié, said in a press statement released after the arrest.

The late DJ Arafat had a state burial ceremony last Friday. Some fans who for some reasons couldn’t control themselves at the ceremony committed an offence which was termed by the Mayor as “desecration of the tomb” of the musician.

They forcibly opened the coffin and grave of the musician and took photos and videos of the deceased, posting them on social media networks. 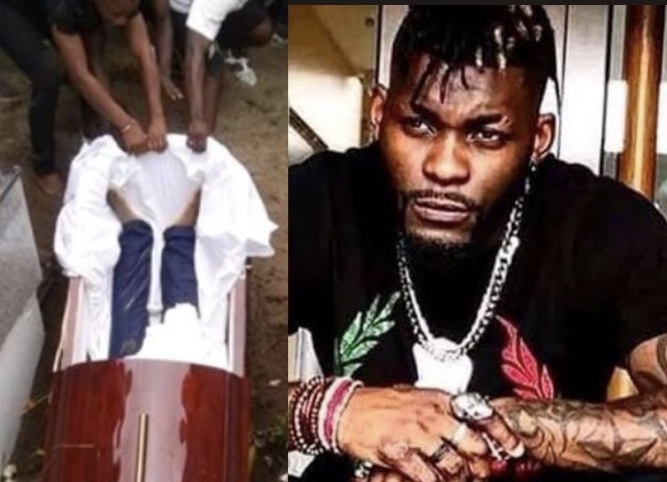 Tens of thousands of people gathered to witness the burial of the musician and therefore were uncontrollable for the police.

DJ Arafat faced his sudden death on August 12 2019 after he was involved in a motorcycle accident.

Johnson Olumide - March 20, 2018 0
The celebrity stylist recently snagged 3 awards at the just concluded Hype Awards and has taken to social media to celebrate his wins. Swanky who...

BBNAIJA: I have Said My Peace- Cindy as she drops videos Explaining Her Part...

Violette - November 10, 2019 0
former bbnaija house mate has take. to her Instagram page to post videos explaining her own part of The Whole story to her fans...

Johnson Olumide - March 21, 2020 0
Don Jazzy has joined the growing list of Nigerian celebrities, who have reacted to the Surviving R. Kelly documentary which aired few days ago. Don...

Violette - November 15, 2020 0
Reality star and actress, Erica might have made a name for herself in the entertainment industry but things took a new turn when she...

Johnson Olumide - February 17, 2020 0
The Queen of Hip hop, Beyonce took some personal Moment too Embrace Life in her moments as she was photographed standing alone Inside the...