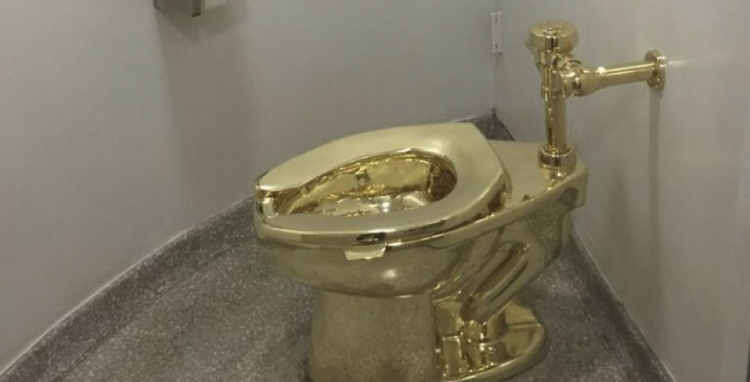 A solid gold toilet has been stolen at the Blenheim Palace, England, during a robbery that occurred over night.

According to the Thame Valley police, the stolen item which is said to be an artwork, was stolen by a gang who broke into the palace.

Report says that, the robbery caused a huge damage in the palace because the robbers had to pull the toilet which was plumbed into the house.

“It was part of an exhibition by Italian conceptual artist Maurizio Cattelan that opened on Thursday.

The 18th Century stately home is a World Heritage Site and the birthplace of Sir Winston Churchill. It is currently closed while investigations continue,” report says.

Speaking to the half-brother of the current Duke of Marlborough, Edward Spencer-Churchill last month, he confirmed that security guarding the artwork was trusted enough. 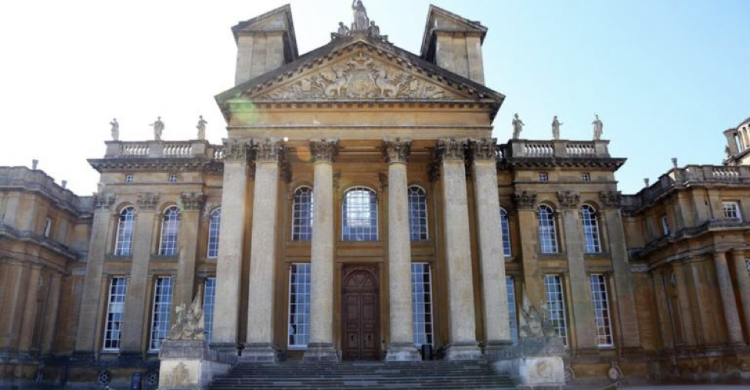 “The piece of art that has been stolen is a high-value toilet made out of gold that was on display at the palace.

“We believe a group of offenders used at least two vehicles during the offence.

“The artwork has not been recovered at this time but we are conducting a thorough investigation to find it and bring those responsible to justice,” said the police.

HEIST: Armed Robbers pretend as Police and escape with over $30Million worth of gold in Brazil