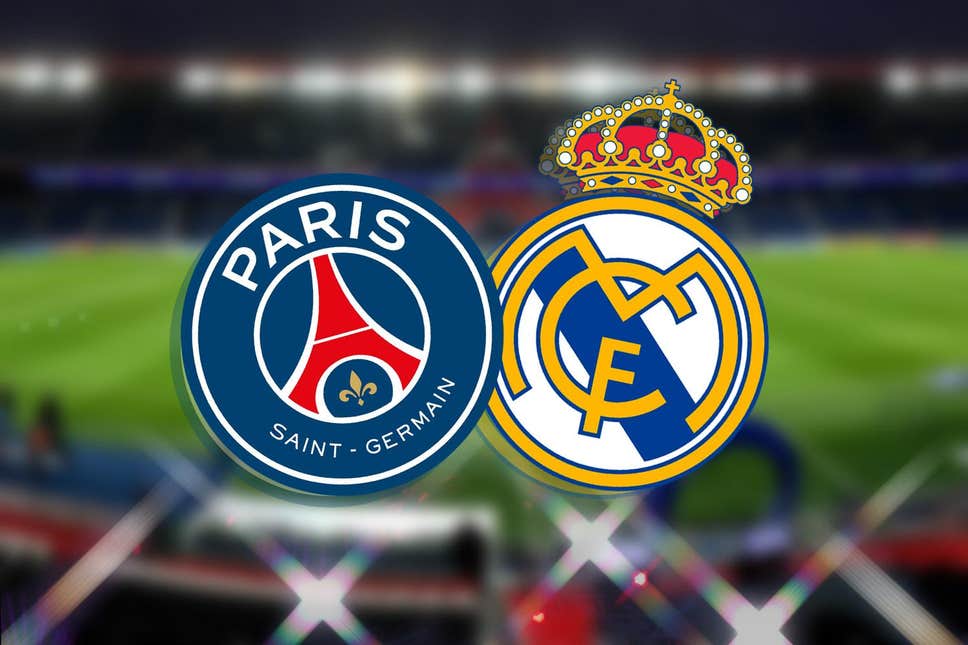 Paris Saint-German has tore up Real Madrid into tiny pieces after scoring them 3-0 in the just ended UEFA Champions League match. 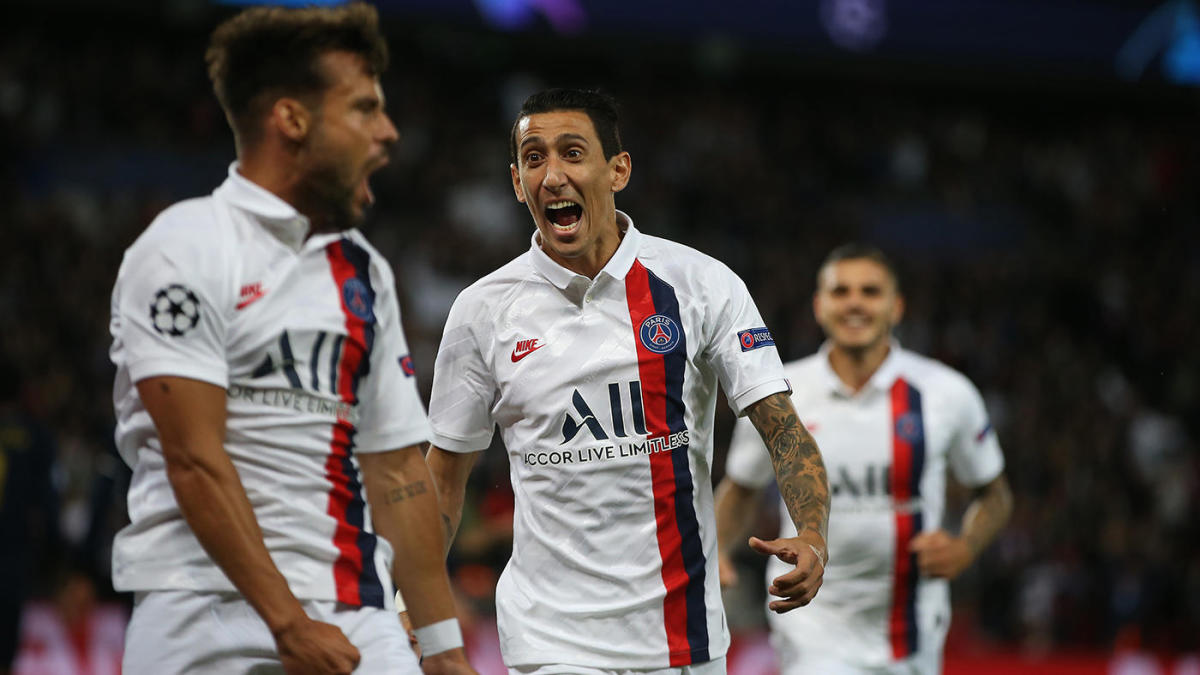 Even without their top three forwards – Neymar, Cavani and Mbappe – the French side outperformed the Spanish side completely.

By the 33rd minute of the game, Di Maria had already netted two goals for the French side.

There could have been a compensation goal for Madrid but VAR rubbished the effort made by Welsh International, Gareth Bale.

Thomas Meunier made it possible for PSG to take full possession of the match after scoring the last goal just on injury time. 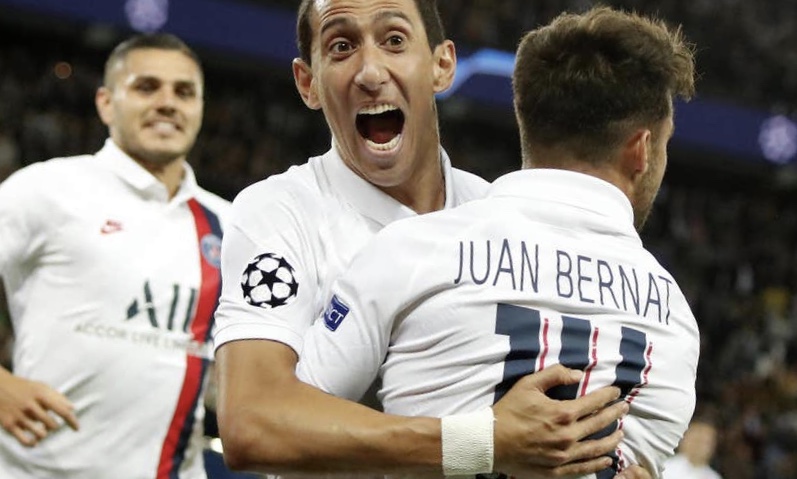 Neymar’s absence from the match is as a result of he insulting match officials during a match last season, while both Cavani and Mbappe are injured.