Home Entertainment Celebrities A movie marketer wanted to sleep with me before giving me a... 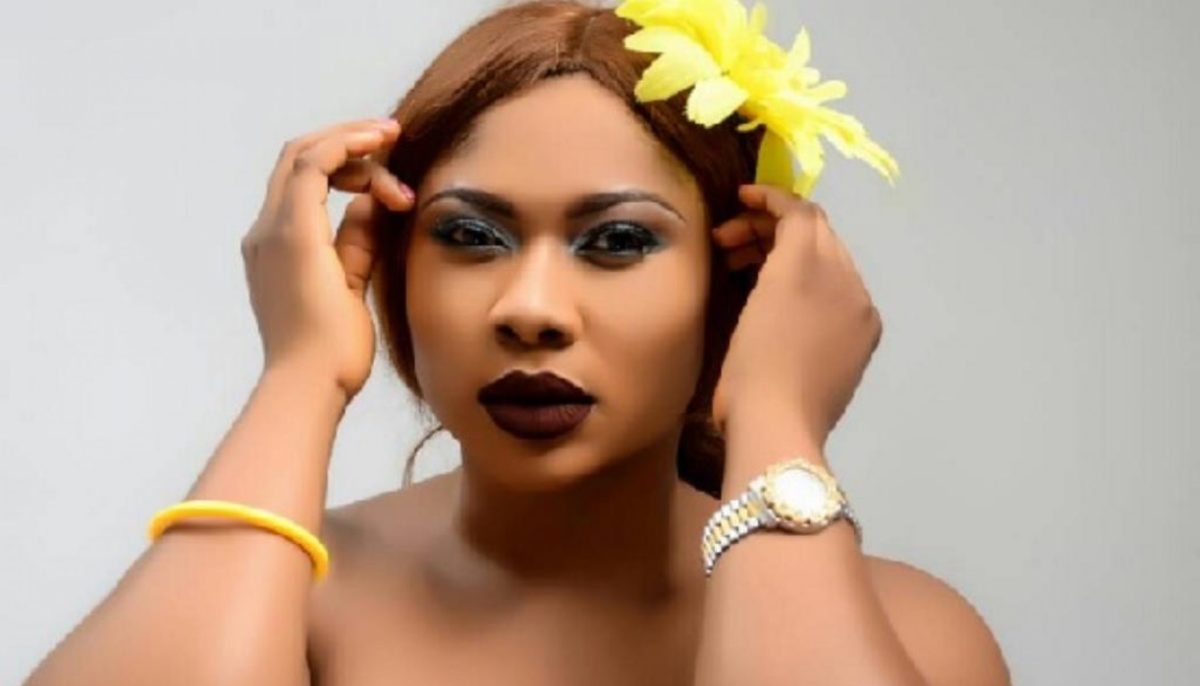 Nigeria Actress Queeneth Agbor has confessed an ordeal she went through while trying to break into the movie industry.

Talking to Saturday Beats, she revealed that, a producer nearly slept with her before handing a script over to her.

She said in the interview;

“My unforgettable experience in Nollywood happened when I just got into the industry as a greenhorn. The marketer invited me to come and get a script. When I got to the place, I discovered it was a hotel and I was the only one there. I actually saw the scripts. 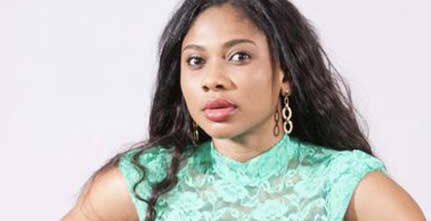 “He offered me a drink but I declined because I was scared. Back then, we were told that if one insulted movie marketers, one’s career was practically over. He entered the room and called me to come and get the script inside. I went in and met him stark naked. I was stunned and didn’t know what to do. However, I had to apply wisdom to defuse the situation. I went on my knees and started begging him. He asked if I was a baby. I had to lie to him that my fiancée, who sponsored me through acting school, had put something in my private part and if I had sex with him, both of us would die. He insulted me and sent me out of the room. Till date, the memory still flashes in my mind.”