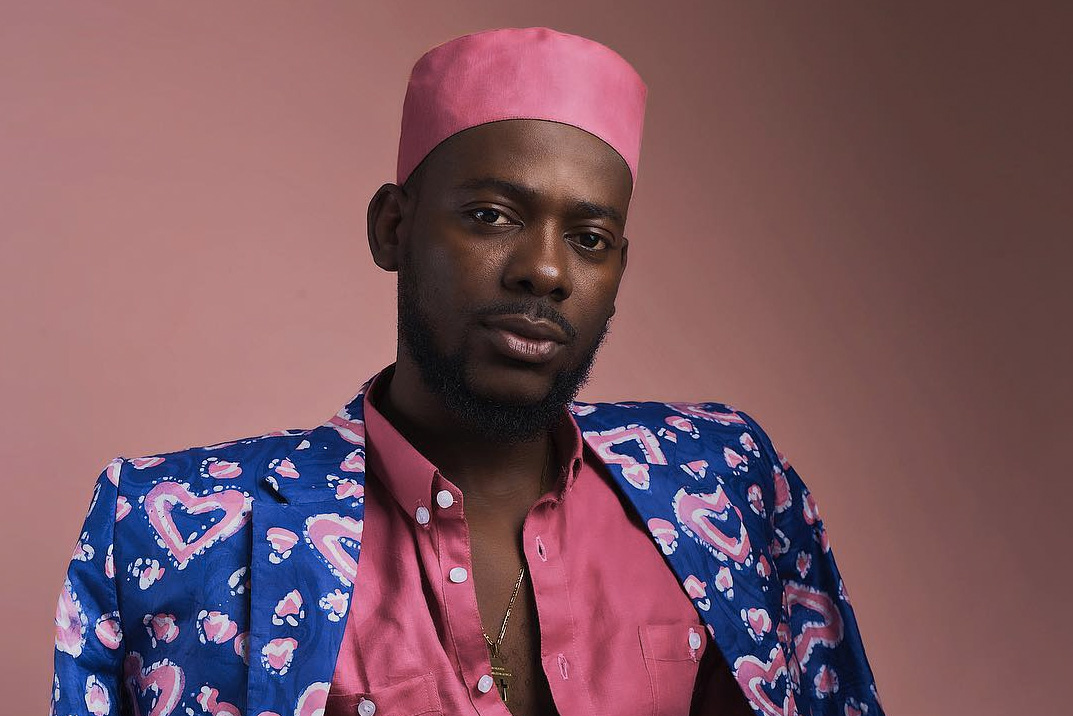 Nigerian artiste, Adekunle Gold, has confirmed that he’ll be gracing the music industry with a new banger in a few days.

The song which he hinted on, is titled ‘Young Love’ 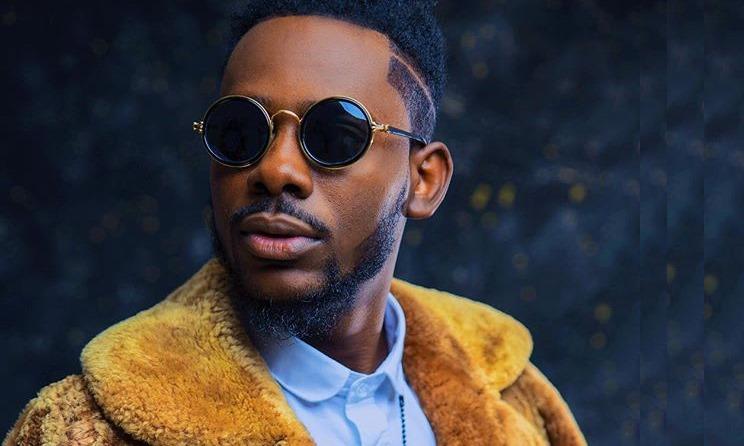 Early on, he posted a tweet saying “Craving for Shawama.”

A fan with the handle @Okeekey replied the tweet by saying; “Craving new music.”

The artiste went ahead to promise a new banger on September 27th.

A few days ago, the artiste posted a freestyle video on Twitter with the caption “For the “God When” Gang.”

About 24 hours ago, Twitter saw a ‘romantic’ argument between Adekunle Gold and Simi, talking about who has the best verse on the song ‘BY YOU’ 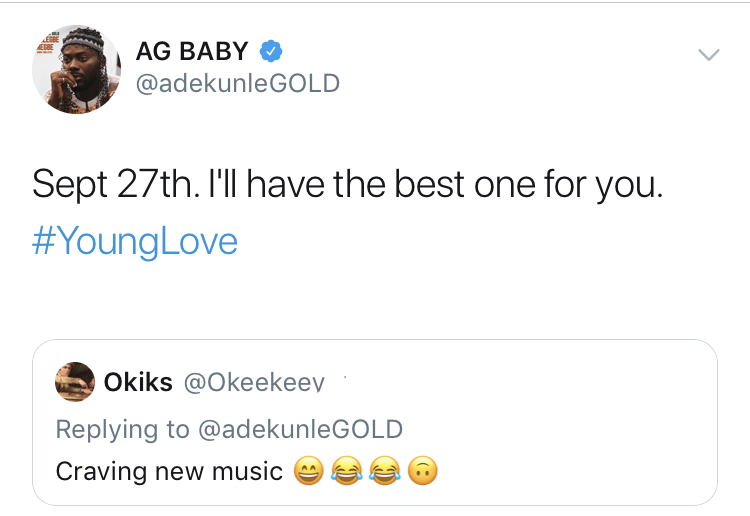