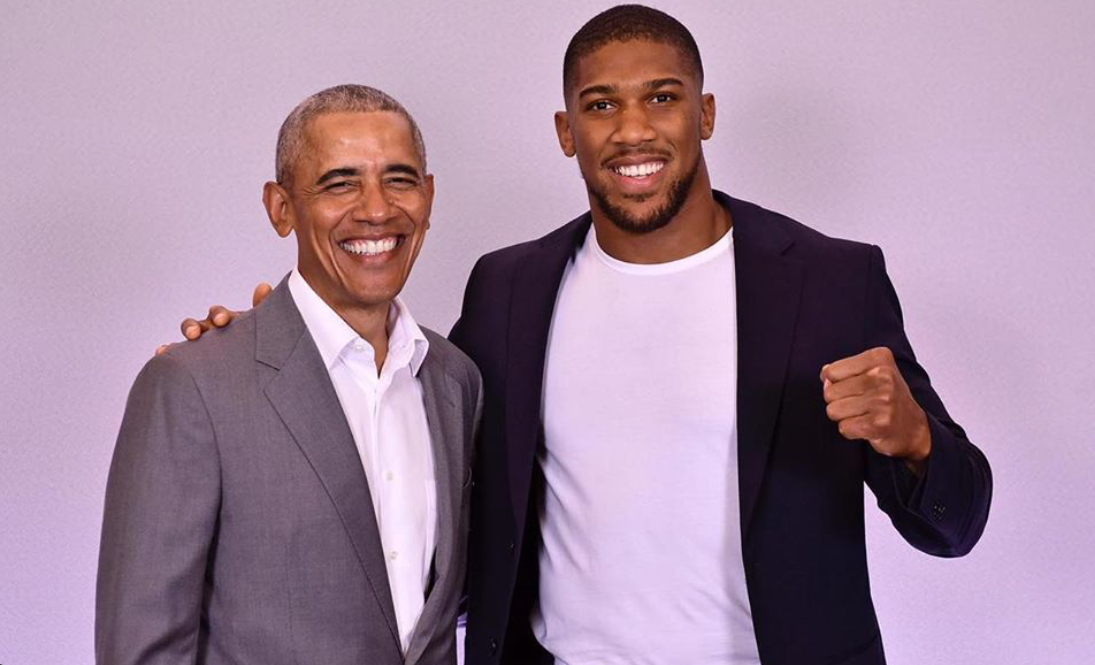 Boxing superstar, Anthony Joshua, apparently has a dream list of other stars he’d like to see for his upcoming fight , “Clash on the Dunes” which is on the 7th of December in Saudi Arabia. 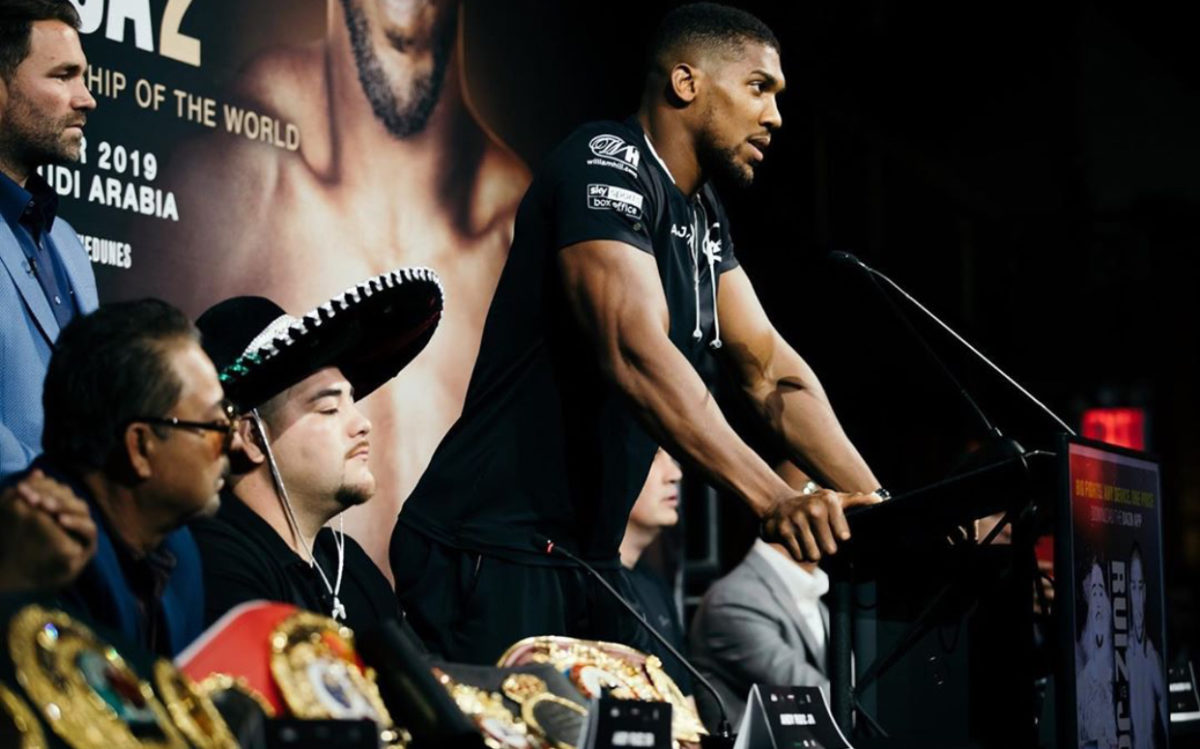 When asked the people on his list, he mentioned Barack Obama, The Rock, Will Smith, Jay-Z, Beyonce , some Instagram models and finally exclaimed, ” I’m getting to the fantasy part of my brain now!”

In a more serious tone, AJ says he has an entirely new strategy for Ruiz this time around  and wouldn’t fail the many people  counting on him to redeem his name.

In a video clip, he said,  “I took my first L as a professional and started realizing, yo, there’s people out there who are REALLY rooting for me, feeling emotionally, who really want me to win and, now mentally, I know I don’t just fight for myself. I fight for the nation, I fight for the continents, I fight for the people who love boxing. So, it’s just more than that.”

With this, we definitely are looking forward to an interesting rematch

Adedokun Moses - January 5, 2020 0
Nollywood actress Charity Nnaji has asked for a fans across the he globe to pray for her as she noted that she's suffering from...

Adedokun Moses - October 27, 2020 0
Almost a week after, President Muhammadu Buhari has broken his silence on the shooting of ENDSARS protesters in Lekki, Lagos by suspected security operatives. He...

Johnson Olumide - February 18, 2020 0
The 29-year-old Canadian born Rapper was simply super classic on the Night where all the stars where gathered for the annual MTV Vmas 2016 edition. Its an occasion...

Man Spotted ‘Having Sex With Hole’ On Golf Course (18+ Photos)

Eddie Andy - April 4, 2018 0
Wonders shall never cease to end. Shocked golfers spotted a yet to be identified man appearing to ‘have sex’ with the 9th hole of...