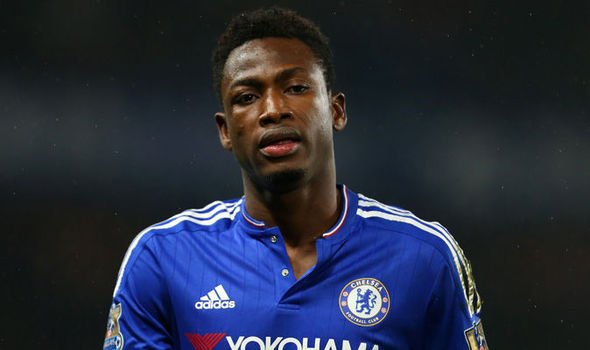 English Premier League side, Chelsea’s left-back, Baba Rahman, has joined Real Mallorca on a loan after a deal between the two teams.

The Ghanaian International joined the Blues from Augsburg, Germany in 2015. However, he still has an extended contract with the Blues. 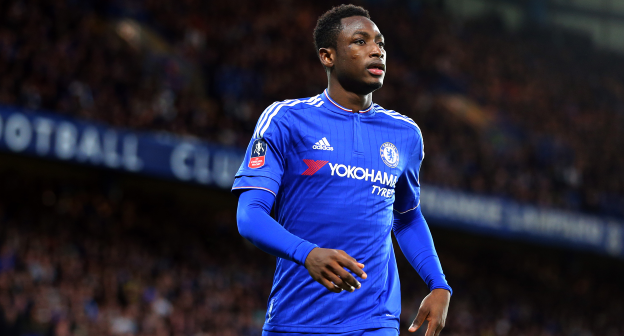 “Rahman, 25, has joined Mallorca on a season-long deal having had loan spells with Bundesliga club Schalke and French side Reims last term.” Sources say.

Mallorca has regained their slot into the Spanish League after being away for six years.

They are now on the 14th position on the table after losing to Valencia in La Liga.

Abdul Rahman Baba, known as Baba Rahman, is a Ghanaian professional footballer who plays as a left-back for the Ghana national team. Beginning his career at Dreams FC, he played in the Ghanaian Premier League with Asante Kotoko.

Violette - September 19, 2020 0
Popular Nollywood actress, Lizzy Anjorin have taken over the role of a counselor as she advise fans on the type of people they  should...

Violette - November 19, 2019 0
Former big brother Nigeria contestant of the 2018 edition Ifu Ennada is looking so beautiful and classy as she uploads new video on her...

Johnson Olumide - December 20, 2019 0
The life of a celebrity can be both fun and sometimes more of a nightmare via the troubles of social media, and it doesn't...

Johnson Olumide - January 2, 2020 0
Artists Throw Heavy Shades At Don Jazzy Along Side Other Popular Celebrities (Konged Cypher) Nigerian Producer & 3 Artists Go All Out To Break Some...