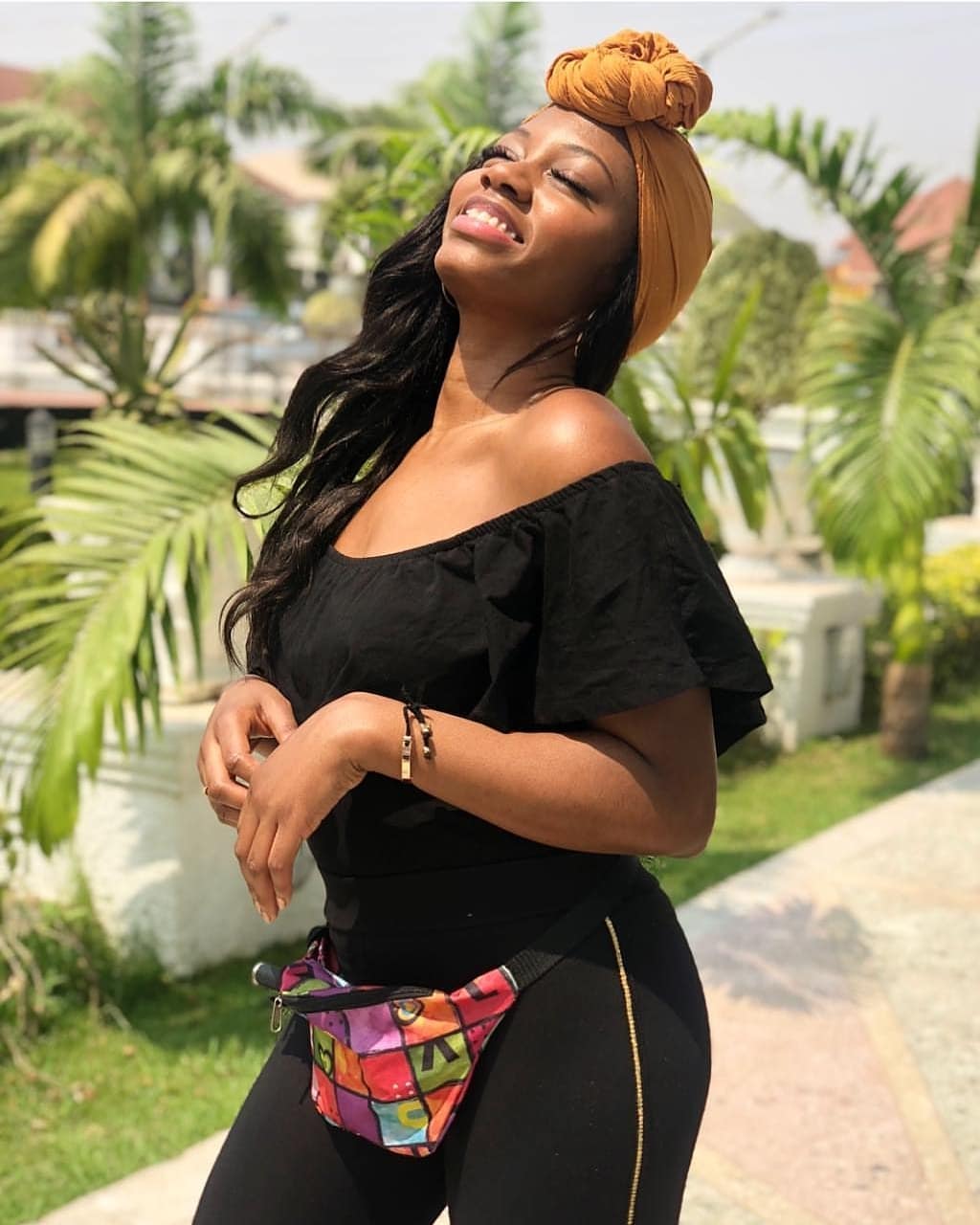 Its another sunday, another eviction. The house is getting hotter as the competition is coming to an end in few weeks. Its has been a very eventful week for most of the housemates, as they participated in different tasks and won lots of prizes.

Recall that Omashola, who was nominated but had the veto power card, replaced himself with Seyi.

The housemates up for possible eviction this week are Tacha, Mike, Seyi, Khafi.

The 16th housemate leaving the big brother house tonight is: 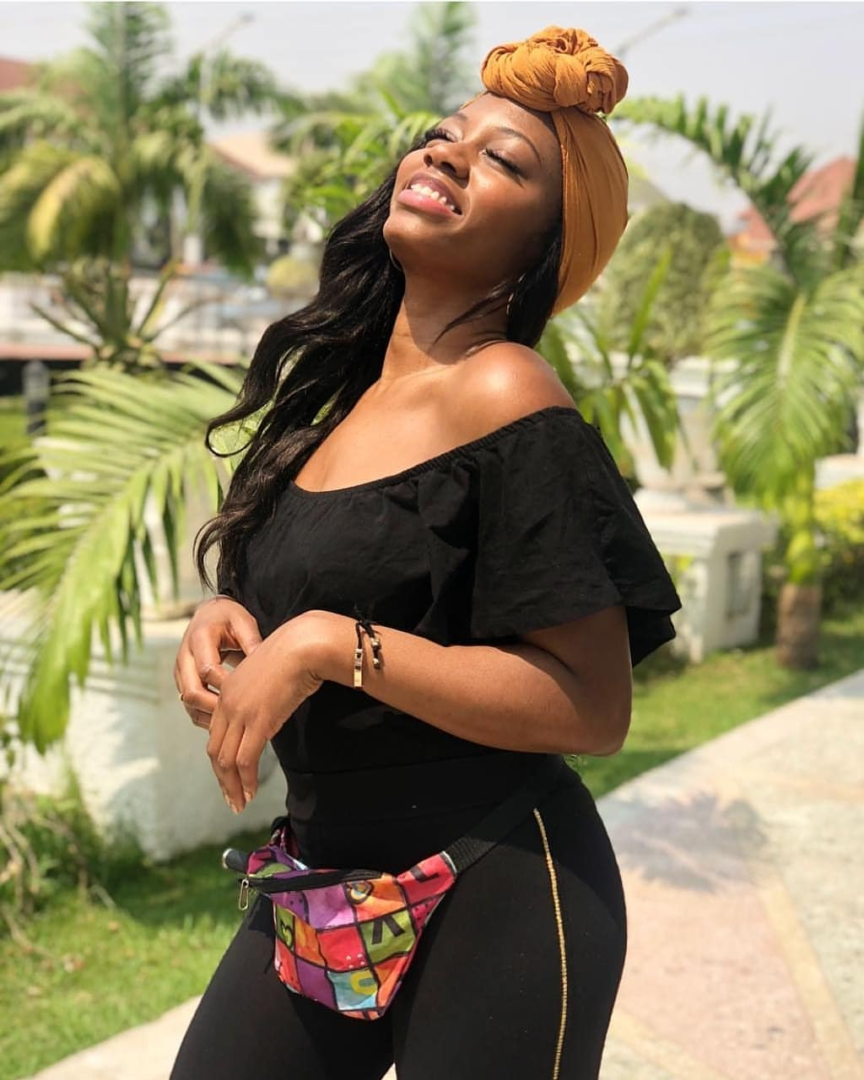 Khafi, the baby girl with the fine Accent has been evicted and disqualified from the Big Brother naija house. She has been Ecstatic through out the night, she probably was trying to calm her nerves.

During her stay in the house, she won HOH challenge, a brand new IVM car from Innoson Motor, and a couple of others. 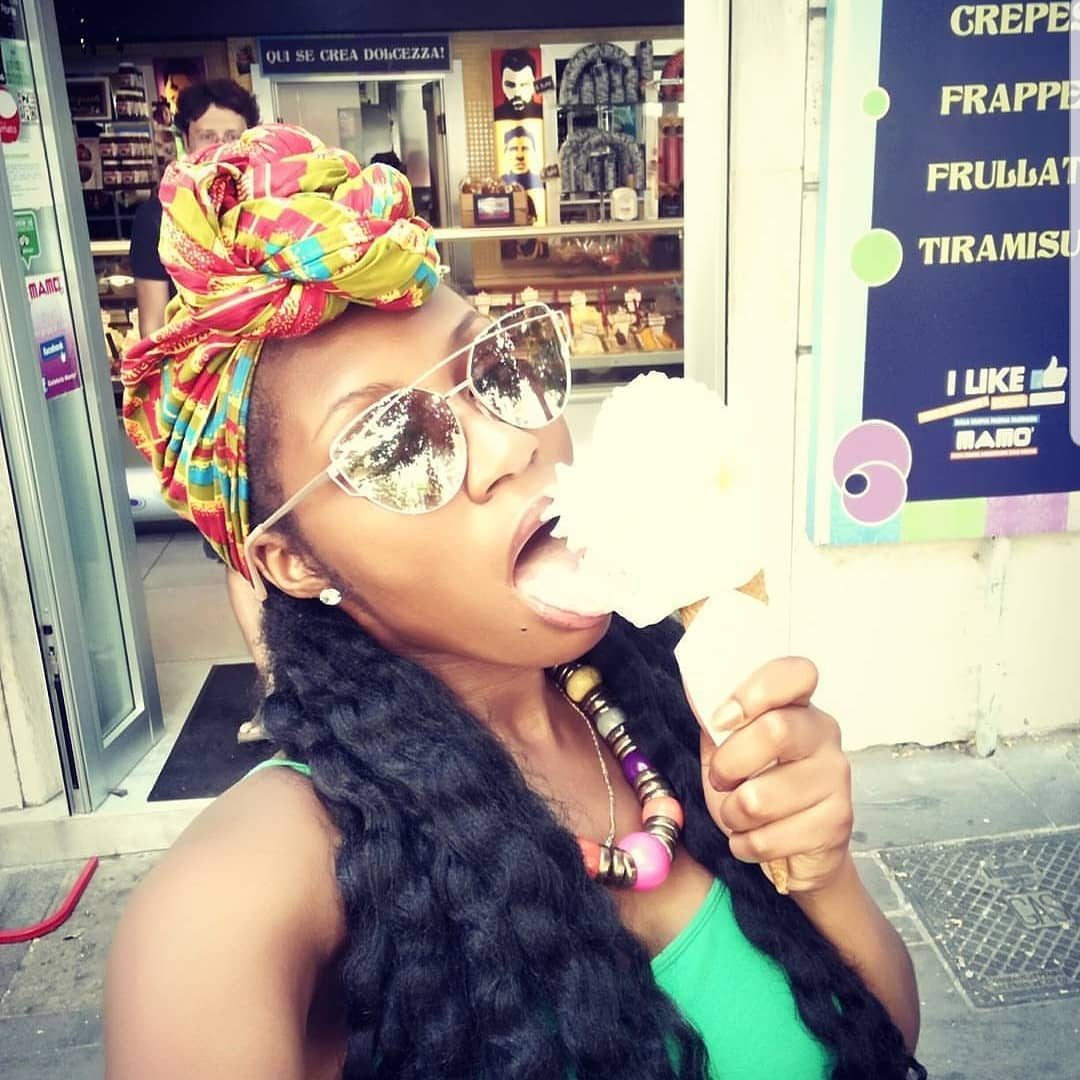 She has had relations under the covers with Gedoni. Her closeness to Omashola, few weeks after the eviction of her Heartthrob caused a stir on social media. But they have denied anything other than friendship. 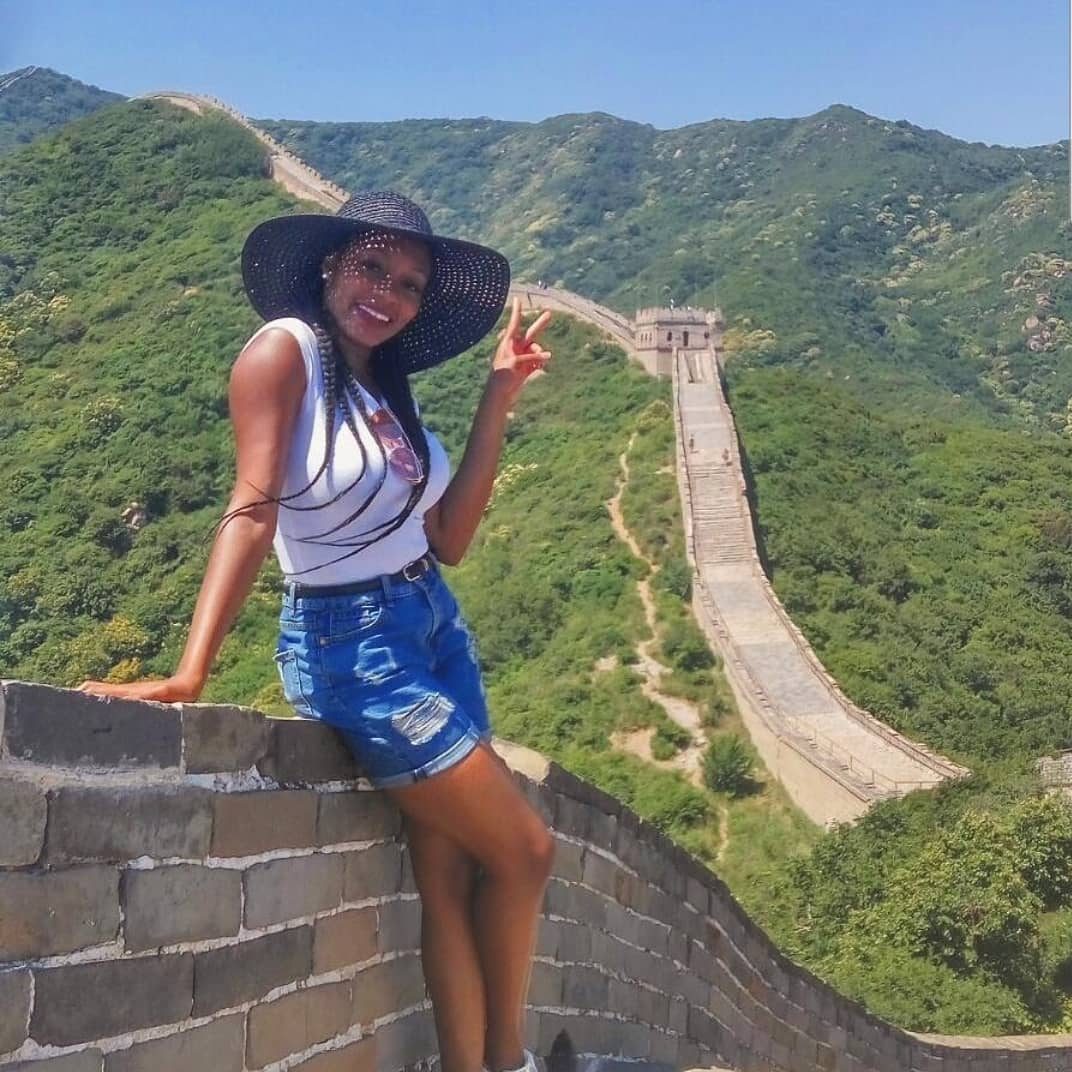 We wish her the best in her Journey.

“Already started planning my retirement from music after my EP…this industry is STRESSFUL af...

Violette - August 23, 2019 0
Daughter of the Nigerian Billionaire businessman, Florence Otedola professionally known as DJ Cuppy has on a recent interview with a media station cried out...

Violette - December 26, 2020 0
Big Brother Naija star Kiddwaya is not the best dancer but that has not stopped him from showcasing his talents when it comes to...

Violette - February 19, 2021 0
Nigerian comedian Oluwatobi Adeshina Onibatedo popularly known as Oluwakaponeski or ‘Mama Tobi’, has been honourably discharged from the US Armed Forces after serving diligently.The...