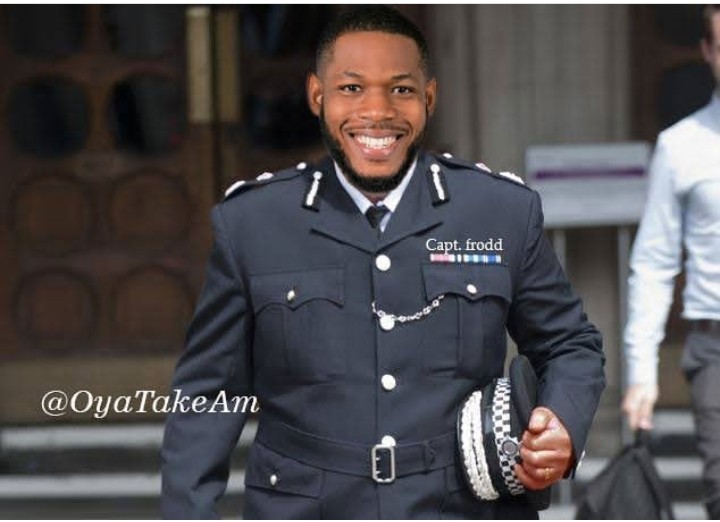 As we reported last week,there will be no evictions this week.

Also for the Veto Power challenge, biggie changed the process. Housemates were asked to pick one number each from the bowl provided by big brother, and pick one picture matching the number. At the end of the week, out of all the pictures collected, only one of those pictures (housemates collected during the week) will match the picture in the red box, and whoever’s picture matches, will become the Ultimate Veto Power holder. Strict warnings were given as regards how the red box will be kept. 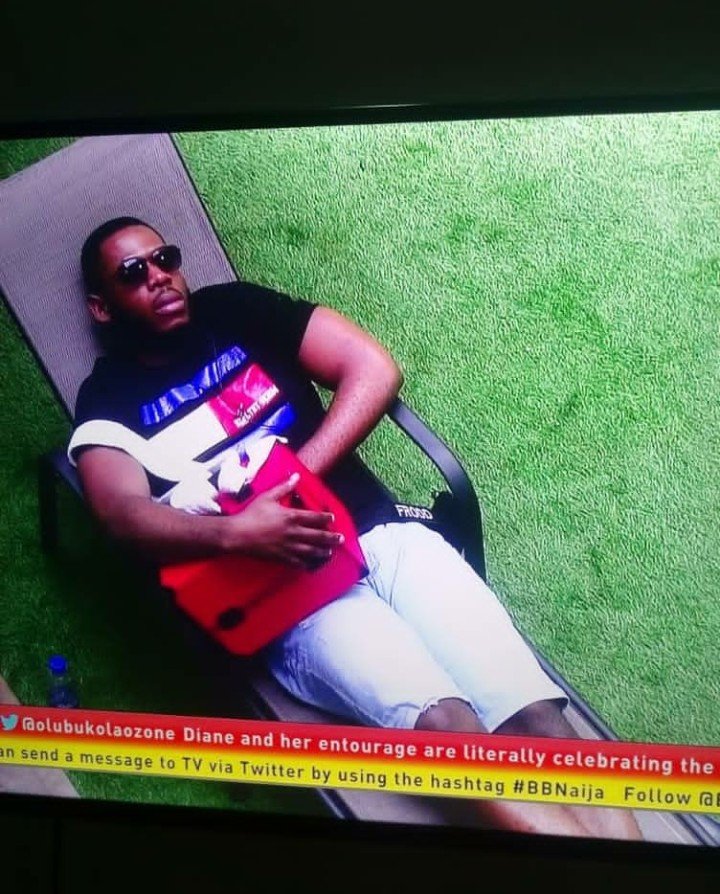 From seyi pranking the housemates, that he lost the box, to Elozanam & Diane forgetting the box in the arena. Cindy who saw the box ignored it and they all (Elo, Diane & cindy) got strikes, also all the housemates will be punished on Monday morning according to biggie.

Major Highlight of the week

Elozanam won HOH & of course shared his room with Diane. 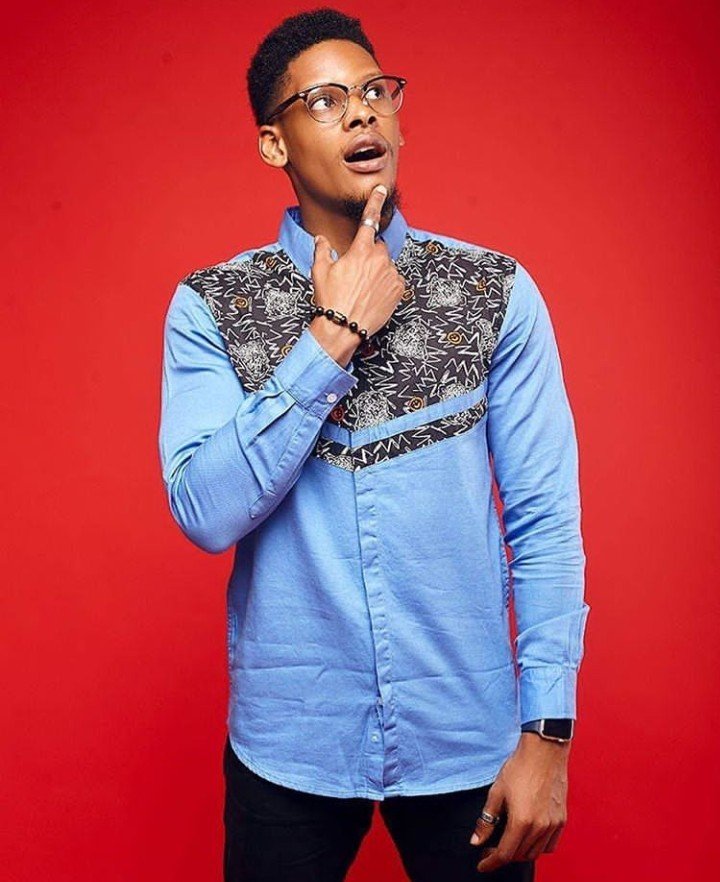 Seyi won the munch it challenge. 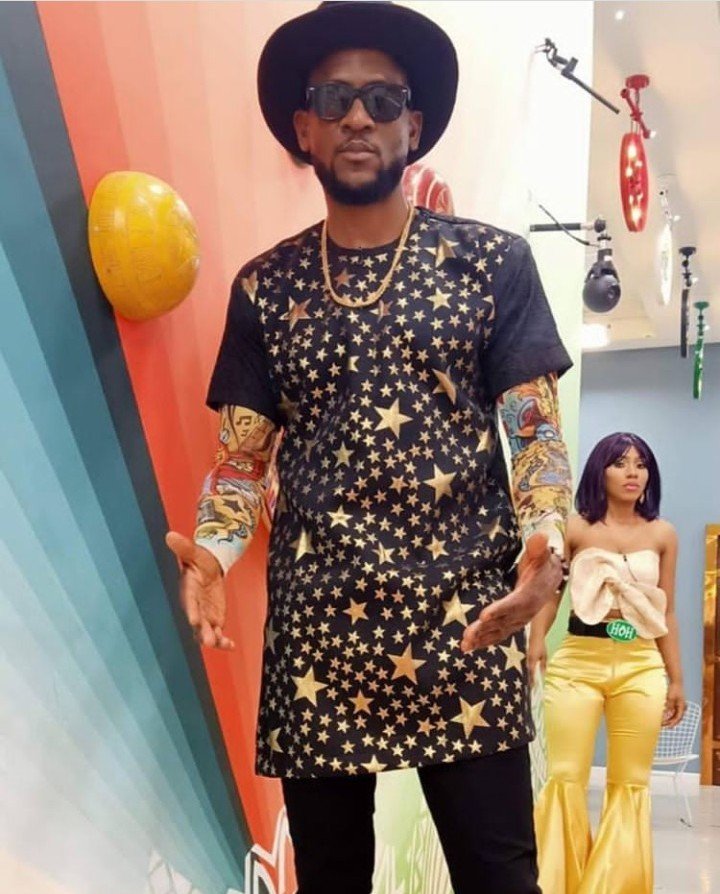 The housemates got a visit from Innocent Idibia (Tuface) who celebrated his 44th with the housemates. Tacha got backlash on social media from fans who saw her ignore Tuface when he reached to shake her hand. Also Omashola & Tacha engaged in a screaming match over a misunderstanding about bath ropes, they went on to call each other names (dog, she-goat etc), Frodd & Mercy danced to the screaming match as they found it funny.

Housemates also got a visit from Funke Akindele, they told her about what they were passionate about.

Diane got some action as she & Tacha engaged in throwing jabs at each other over the missing box. Diane allegedly pushed Tacha, which saw Elozanam quickly carried her out of the situation and took her straight to the HOH room. Elo & Diane enjoyed a movie on showmax.

Housemates were asked to move to the arena & asked to place the pictures they had collected on the Table in front of them. Mercy was short of one picture and when asked why, she said she traded it with Mike for 100 betnaija coins. 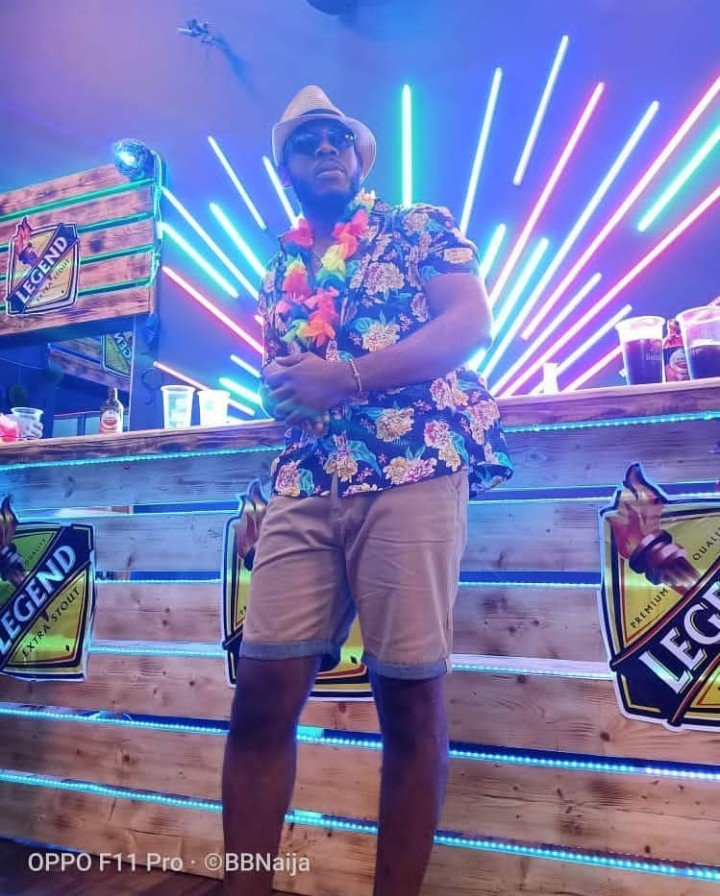 The winner of the Ultimate Veto Power game of chance goes to Frodd.

Frodd will be required on Monday to nominate 5 housemates for possible eviction.