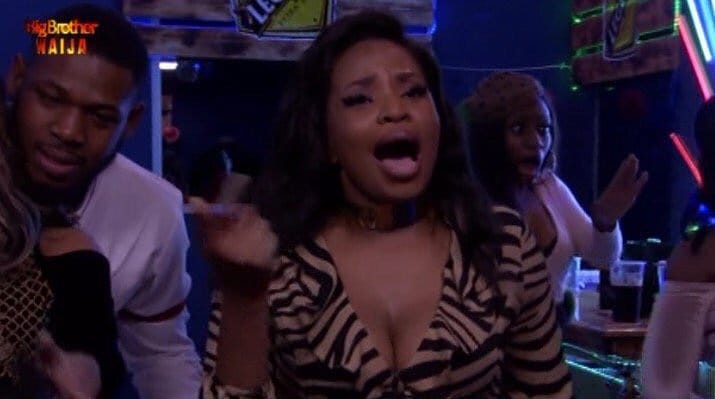 Following the eviction of 2019 Bbnaija housemates Esther and Sir Dee, we know you most be wondering who topped the charts for these week, well here you go: 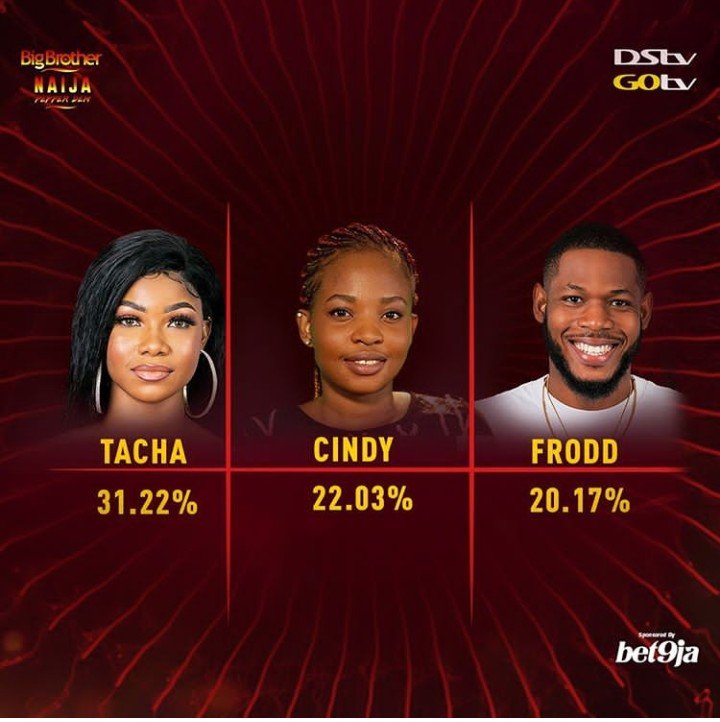 Tacha’s fans did not disappoint as she tops the charts, quickly followed by Cindy (since her entrance into the reality show, she has been criticized and described by some BBNaija fans as ‘local’ and not posh like other housemates)… She surprisingly beat Frodd.. 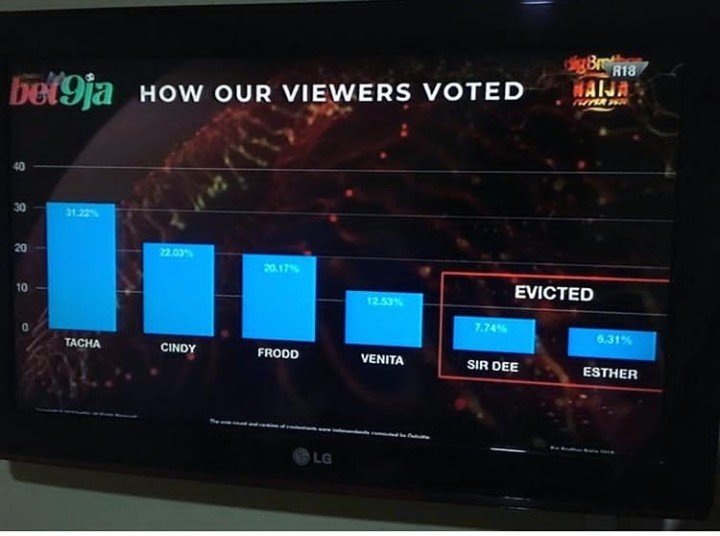 Then Venita,followed by Sir Dee and Esther.. Esther and Sir Dee have been evicted, being that they have the lowest vote counts 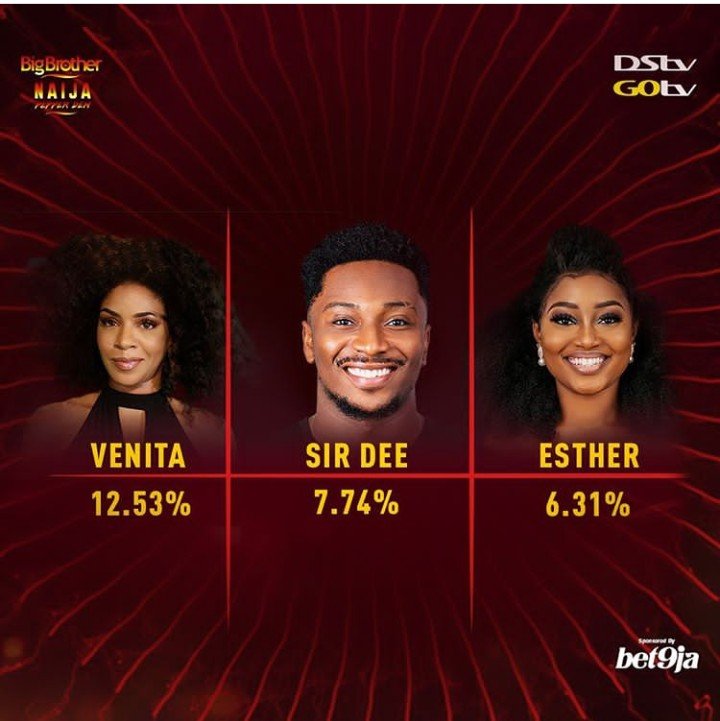 Looks like the new Housemates are having more Pepper than the Old Housemates. Stay tuned for more.