Chinese Billionaire, Jack Ma, has stepped down from his role as the Executive Chairman of Alibaba Group.

Jack Ma who initiated e-commerce into China, celebrated his retired with an absolute blast at an Olympic-sized stadium in Hangzhou, where Alibaba was birthed. 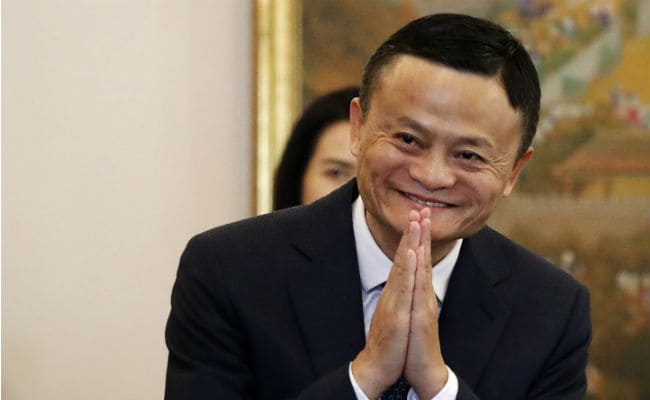 According to reports, Jack Ma has left his role as to concentrate on being a full-time philanthropist after building the Alibaba empire which is now worth $460 billion in business.

The author of “Alibaba: The House That Jack Ma Built” said;

“Jack has been signaling for some time his interests in philanthropy, environment, women’s empowerment, education and development.”

Jack Ma, or Ma Yun, is a Chinese business magnate, investor, politician and philanthropist. He is the co-founder and executive chair of Alibaba Group, a multinational technology conglomerate. Ma is a strong proponent of an open and market-driven economy.