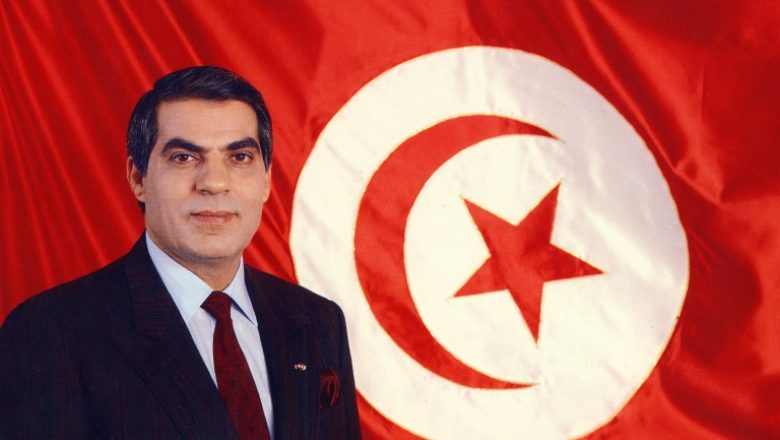 For the past three months, Tunisia have recorded three major loses at the top. Their sitting president who was Africa’s oldest President, Beji Caid Essebsi, died in July this year, his wife, First Lady Fahrat Essebsi also died a few days ago, just on the day of Tunisia’s election; and now their ex-president Ben Ali. 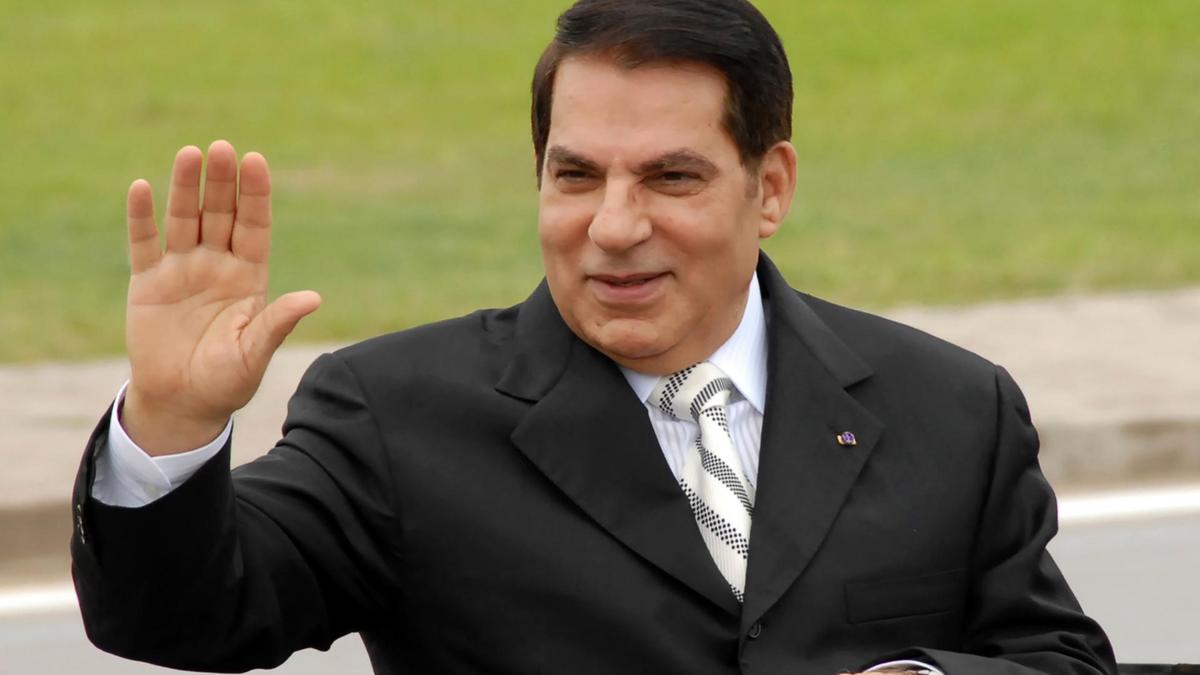 “Ben Ali fled Tunisia in January 2011 as his compatriots rose up against his oppressive rule in a revolution that inspired other Arab Spring uprisings abroad and led to a democratic transition at home,” according to reports. 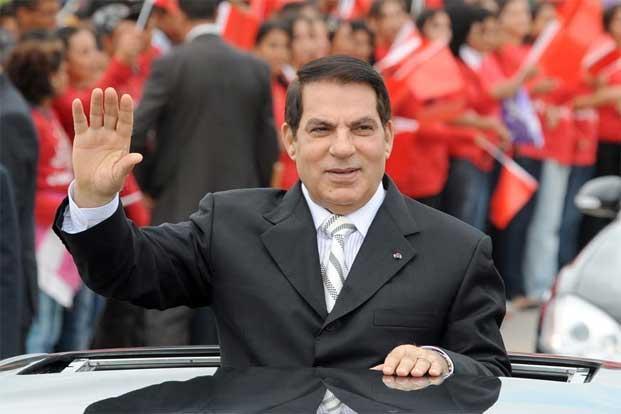 Ben Ali, was a Tunisian politician who was President of Tunisia from 1987 until his ousting in 2011. Ben Ali was appointed Prime Minister in October 1987, and he assumed the Presidency on 7 November 1987 in a bloodless coup d’état that ousted President Habib Bourguiba, who was declared incompetent. Ben Ali was subsequently reelected with enormous majorities, each time exceeding 90% of the vote; the final re-election was on 25 October 2009.