The head coach of English Premier League side, Watford FC has left the team.

Javi Gracia was in charge of the team from January 2018, which makes him “the first Hornets boss to last more than one full season since 2013.” 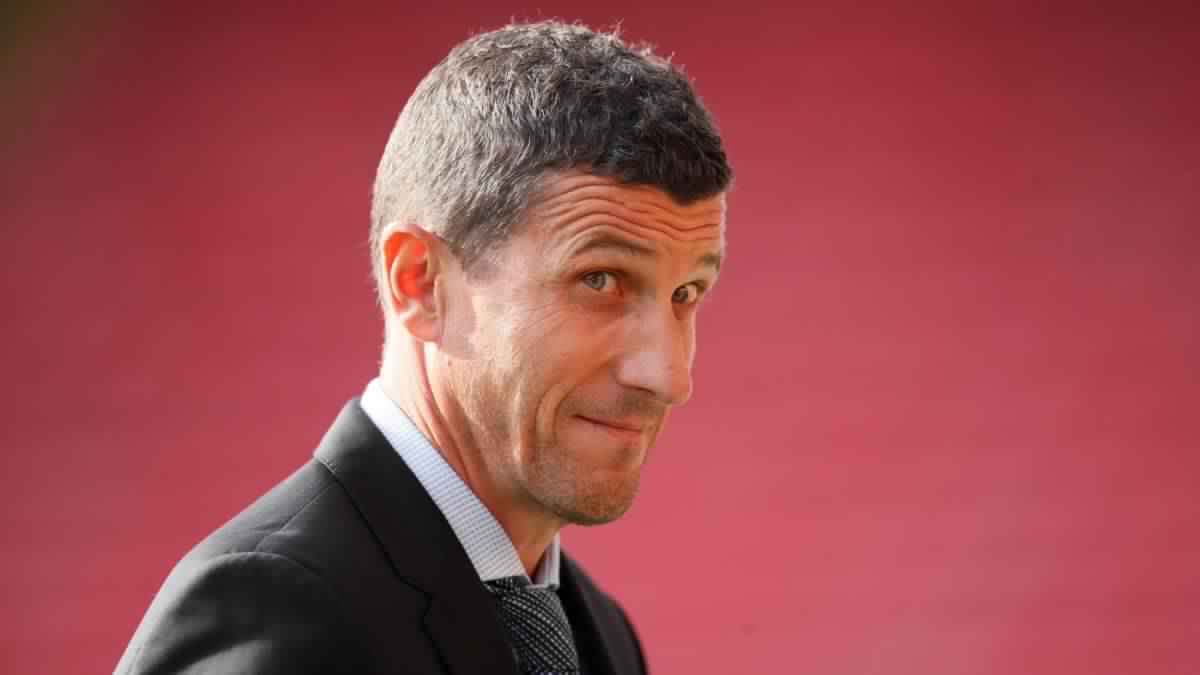 According to a statement issued by the club, there would be “imminent appointment of a new coaching team”.

As it stands now Watford has just one point in the English Premier League, placing them at the bottom of the table.

Javier “Javi” Gracia Carlos is a Spanish retired footballer who played as a defensive midfielder. He played in 430 matches in both major levels of Spanish football combined, during a 15-year professional career.

Watford clash with Arsenal, match results in a draw