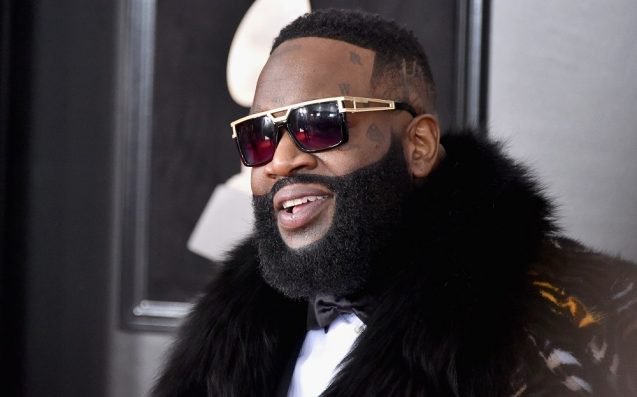 Rick Ross is opening up about his hospitalization and near-death experience.

As he gears up to release his memoir Hurricanes on Sept. 3, the Maybach Music rapper is coming clean about his March 2018 hospitalization for a seizure, revealing that codeine abuse led to the incident.

The life-changing event gave him a new perspective on life. “When I woke up in the hospital and I had so many people around me, so many homies, it felt like I was in V.I.P. or some shit,” he tells the media. But it was more like ‘Damn, we gotta do some special things.’

“Now he admits for the first time that bad decisions, including drug abuse, put him in the hospital. “It was the codeine,” he says, revealing that he consumed large quantities of prescription cough syrup to “cope with stress.”

“That mixed with the things I was drinking, the other drugs I was doing, and on top of not resting,” he adds. “[I don’t think] one particular thing would have killed me. But everything combined?”

He also blames his hospitalization on refusing to follow doctor’s orders. 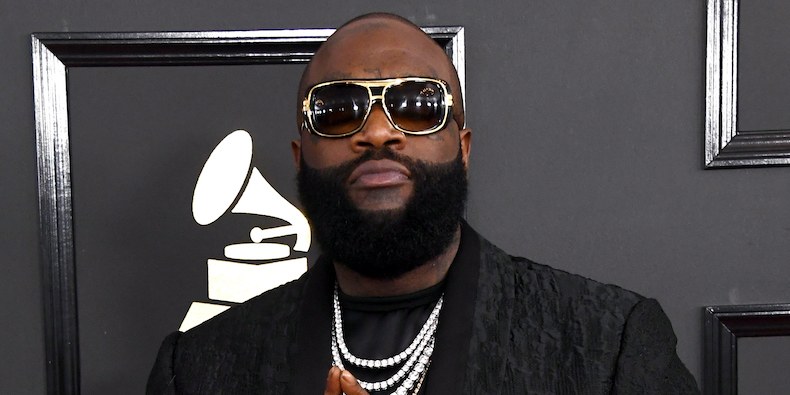 “I went I don’t know how long without taking the medication to prove to myself ‘I’m stronger than these other people this shit was diagnosed for,” he says, adding, “I ended up back in the hospital in a worse condition.”

Last year, Ross was rushed to the hospital after he was found unresponsive and “slobbing at the mouth” in his Florida mansion. At the time, it was reported that he had been placed on life support following a possible heart attack.

While his condition was serious, Ross says he did not suffer a heart attack and was never placed on an ECMO machine. But the health scare made him rethink his lifestyle. A year later, he is no longer abusing codeine, takes his medication, and has overhauled his diet.

“I cut the sodas out and I drink a lot more water. That, adding in some vegetables and I get a lot more rest.”

“Please hold me before I explode” – Actress Nkechi Blessing ecstatic after American Rapper, Rick Ross followed her on Instagram