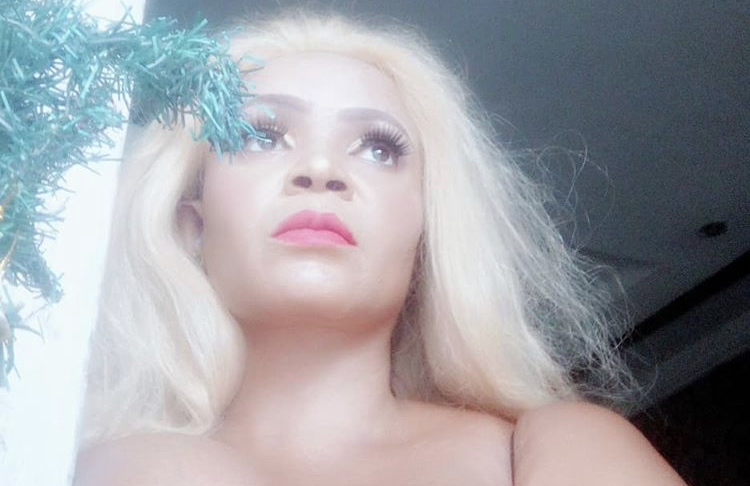 It’s not even surprising coming from someone like Cossy.

Nigerian Actress-Singer, Cossy Orjiakor, had one of the most explicit performances last night at a night club. 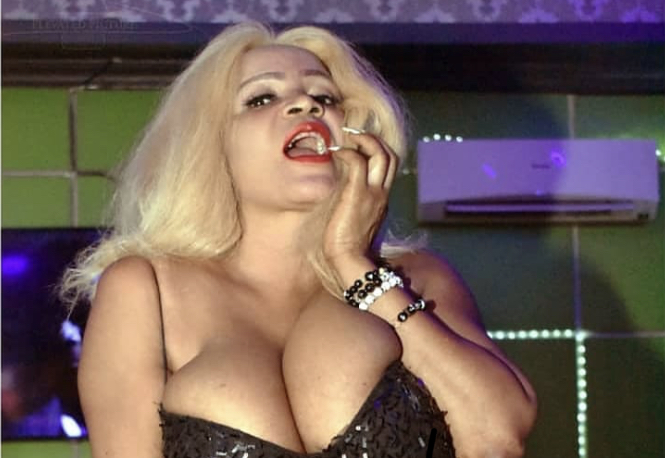 Dressed up like she usually does, as her b00bs were almost out of her dress. She wore a blue dress which matched with her blue hair, as she performs. Seated with a mic in hand, on top of her was a naked stripper who shoved her b00bs in the Singer’s mouth whiles she was performing.

Cossy is mostly known for exposing parts of her body, mostly her breast, showing it all of for attention.

The 34-year old actress and singer is best known for her debut album, which she named, ‘Nutty Queen.’

According to her, the album conveyed a very vital information to the general public. She has featured in musical videos and starred in films. 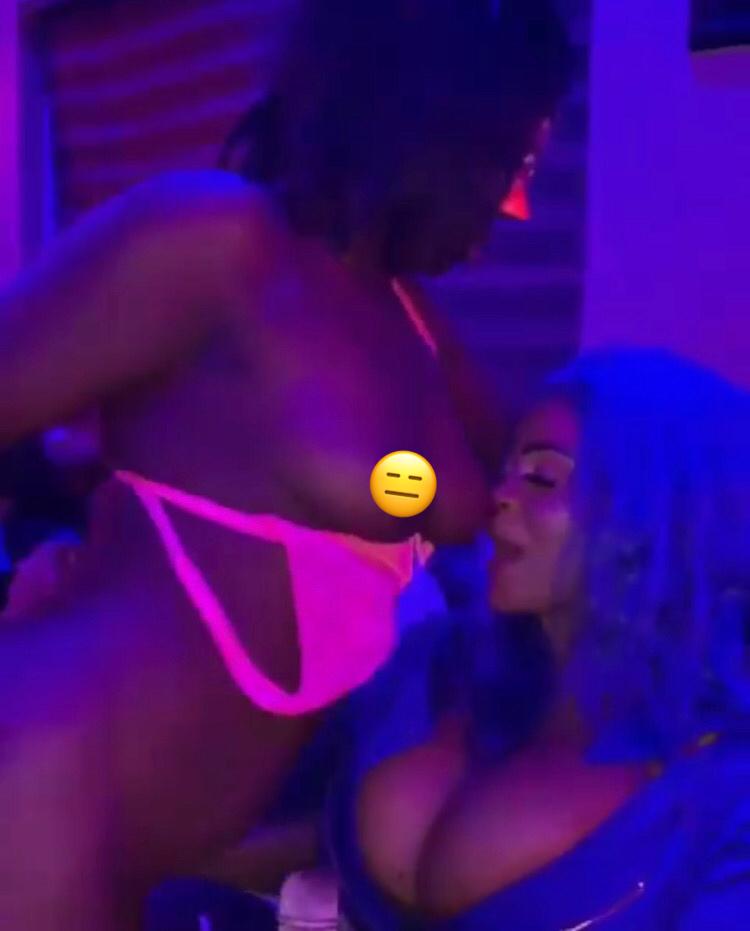 Korra Obidi uploads beautiful picture of her family, before and after pregnancy

Violette - November 10, 2019 0
Getting back a beautiful shaped body is not an easy journey for most pregnant women but not for peace like Korra as she looks...

Eddie Andy - March 18, 2018 0
watch video Lifetime is about to let fans feast their eyes on the soon-to-be royal couple—in bed. Well...sort of! The network has just released its first...

Adedokun Moses - December 11, 2020 0
Self-acclaimed Africa giant Burna Boy is living up to the hype as he takes to social media to flaunt the new Richard Mille wristwatch...

Johnson Olumide - February 18, 2020 0
The Nigerian high Octave singer who first came to lime lights in P square hit single "Do Me" has seen then curved a name for her...