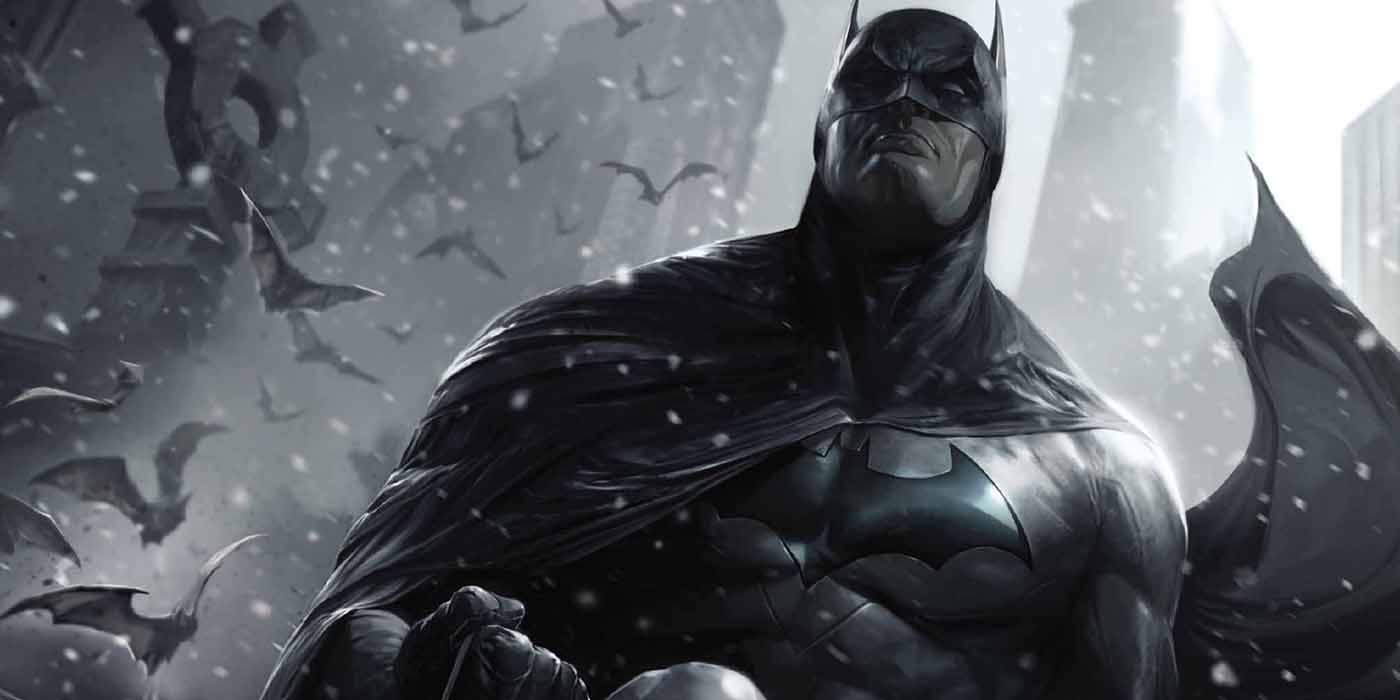 According to “prominent number of sources” from the DC Comics empire, there have been claims that the American Company will star a black Batman in their 2020 edition of the Batman movie. 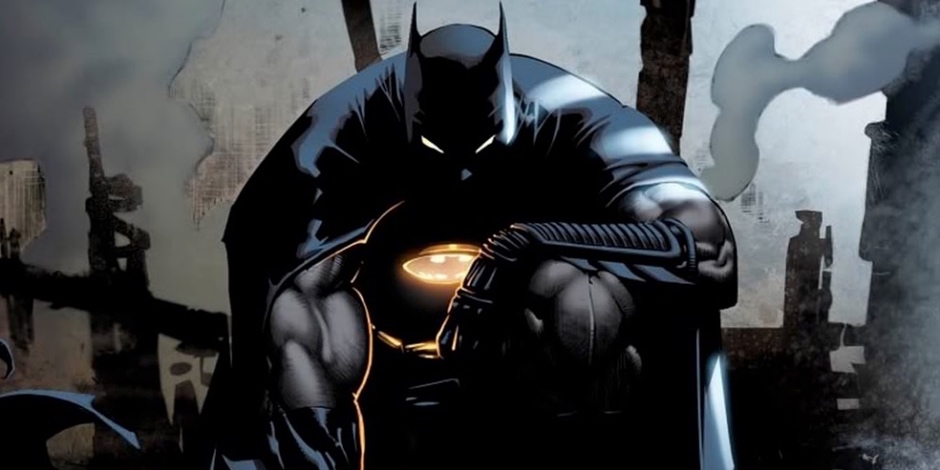 It has come to the notice of DC Comics officials that, discussion of a Black Batman has been brought up many times.

Reports also claim that the new Batman will not be Duke Thomas “the Batman Family member who first made an appearance in the comics back in 2013.”

Violette - November 10, 2019 0
Controversial Nigeria singer, Naira Marley continues to cause commotion on social media as he reveals a shocking statement about his private life.   Naira Marley who...

Violette - July 19, 2020 0
It's currently Kate Henshaw's birthday and top stars in the entertainment industry have all taken to their respective social media platforms to celebrate her...

Johnson Olumide - February 17, 2020 0
The awesome Singer was in attendance of the glamour woman of the year Award held in New York City.      On a special Night like this where...

Davido sends Aloma Parking for acting like a landlord in the house he bought...

Violette - July 1, 2020 0
The Nigerian singer and popular celebrity, Davido has always find his way to sphere of Nigerians in daily news. And this time round, it is not...