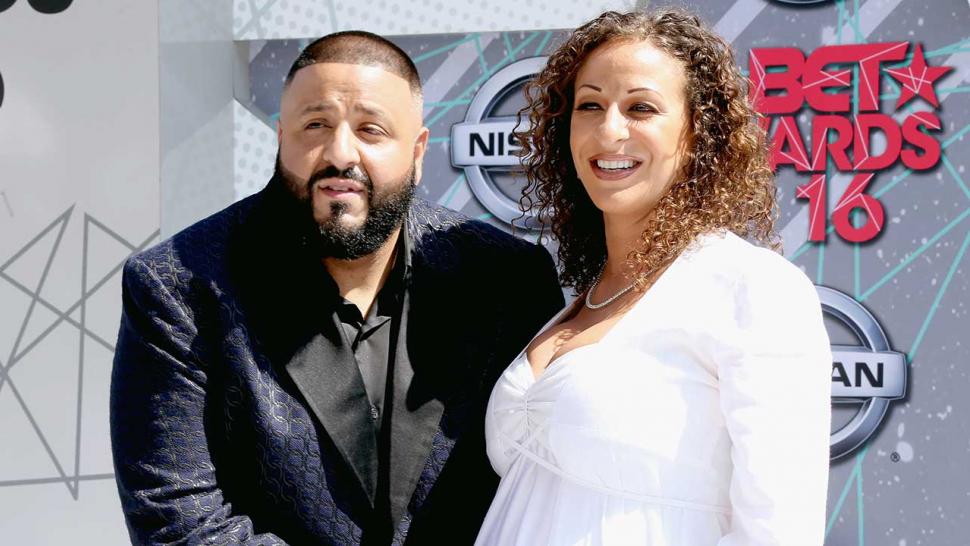 American Popular Music Producer, DJ Khaled and wife, Nicole Tuck are about to have a second child.

DJ Khaled and Nicole had their first child, Asahd Khaled in 2016; by far one of the Producer’s best blessings from God, if not the best. 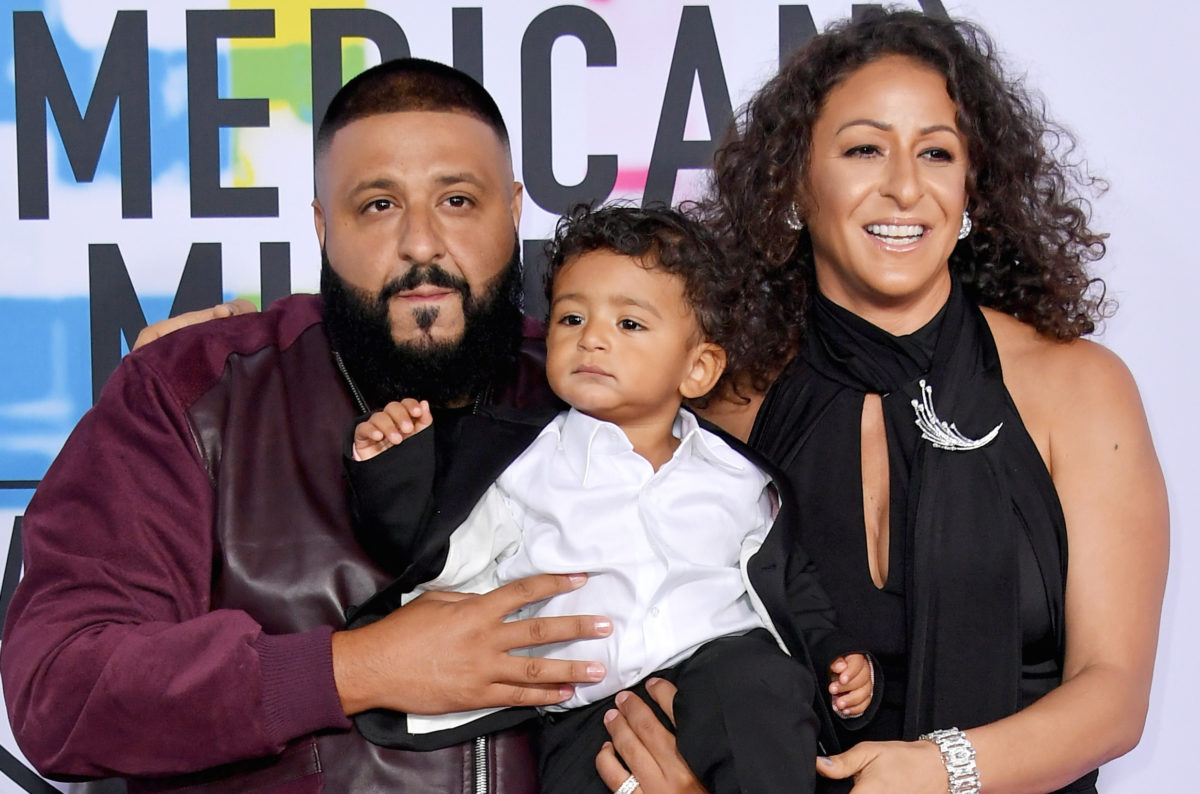 The internet have seen literally every single aspect of Asahd’s life while growing up as a little baby.

While Nicole was giving birth to Asahd, DJ Khaled was streaming almost the whole thing on Snapchat.

Asahd, right from birth, has been one of the most popular kid-celebrities in the world. 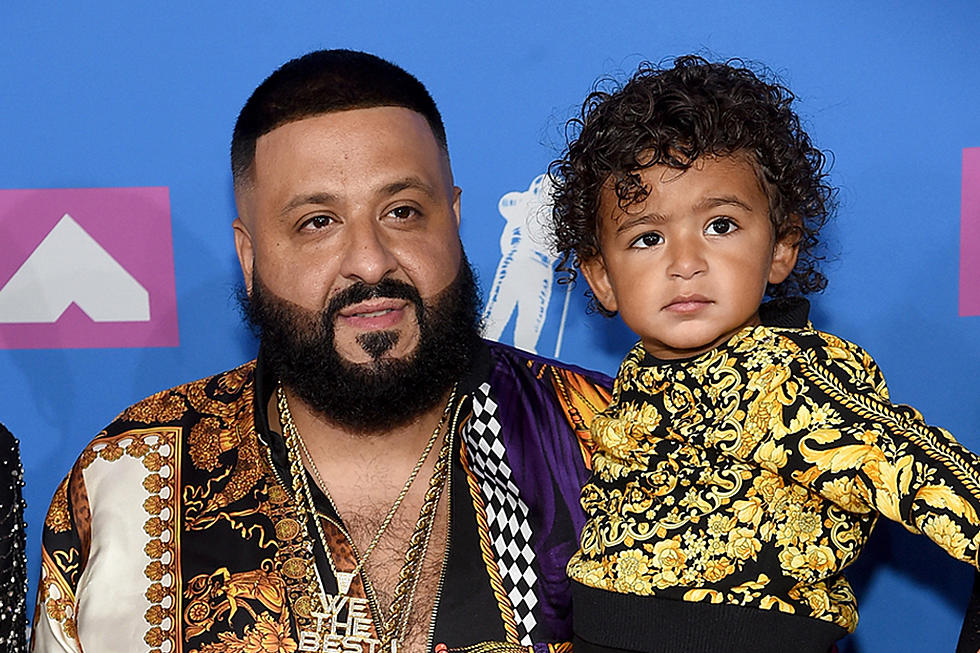 Her father went on to name him as the executive producer for his recently released album, “Father of Asahd” which was packed with dozens of features.

Khaled is on the move to take us through another journey while we wait for his second child. 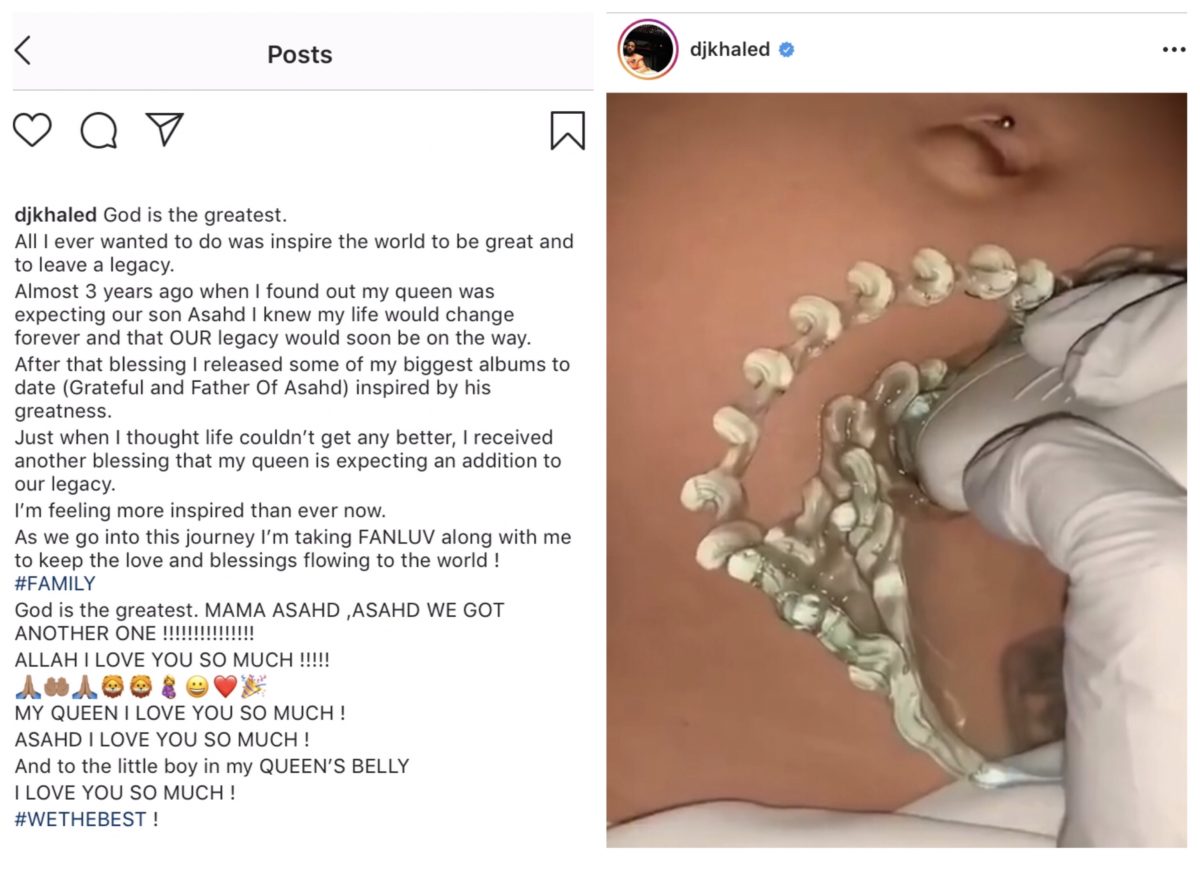