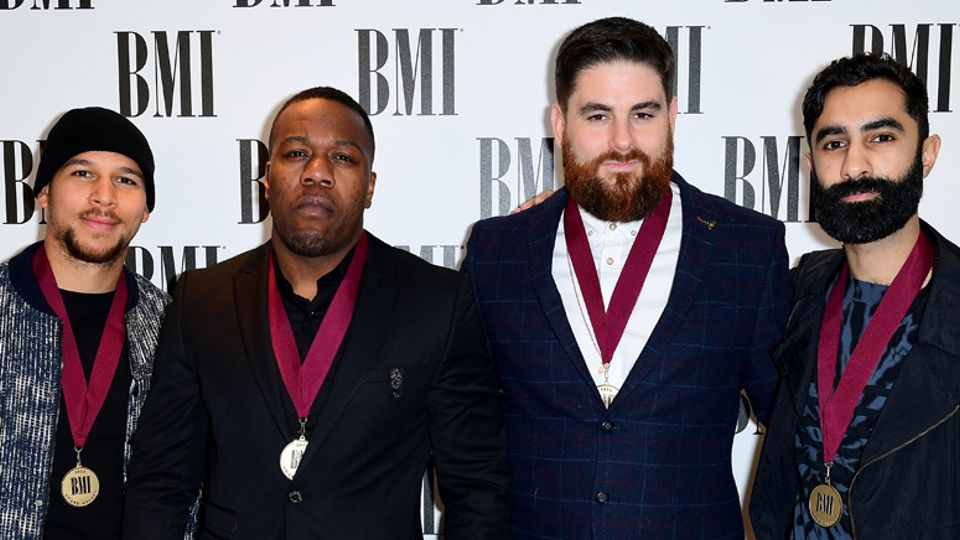 The Glastonbury Performer, DJ Spinall, has hinted on coming together with Renowned English Band, Rudimental Band.

DJ Spinall’s reputation as a Disc Jockey and a beat maker have gone beyond the mark for quite some time. 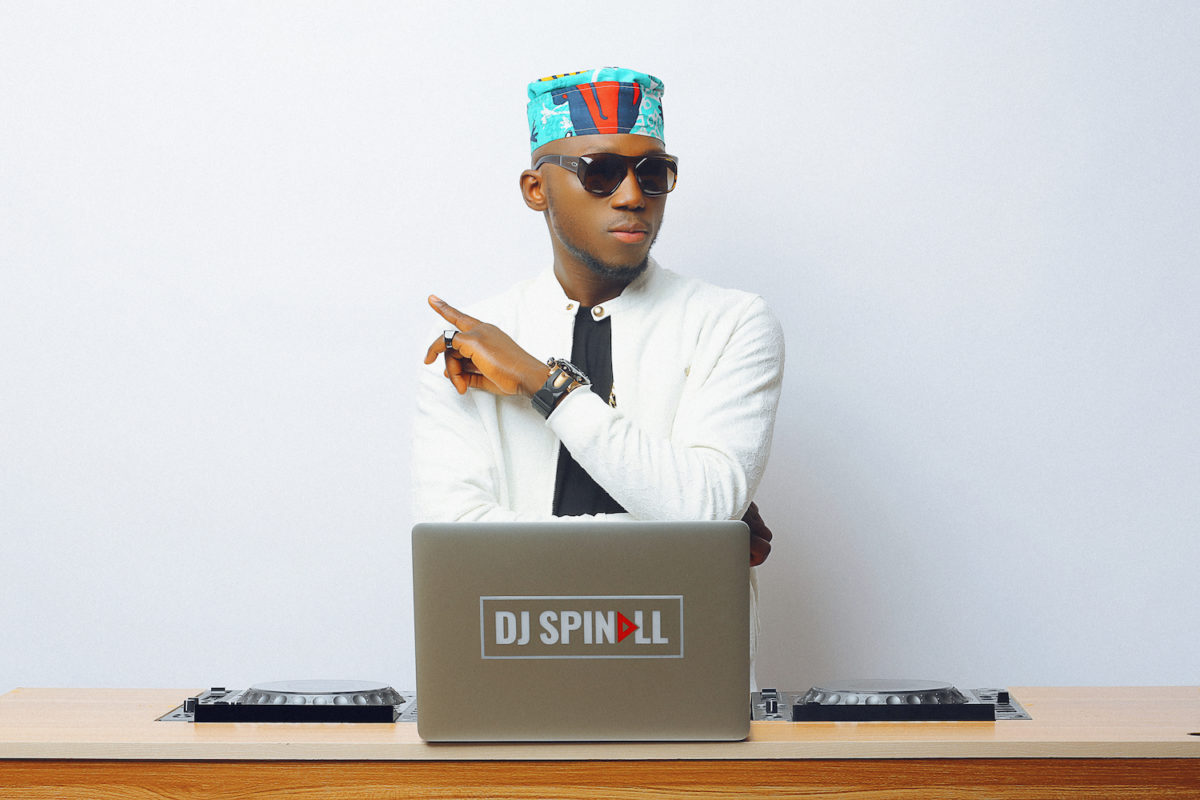 The Nigerian DJ posted on the internet, excerpts of working in the studio with the sensational British Band.

His recent release was with Wizkid and Tiwa Savage, called ‘Dis Love.’

Glastonbury Festival holds the record of being the largest greenfield festival in the world.

Rudimental are an English drum and bass band, signed to Asylum Records, Atlantic Records and Black Butter Records. The band consists of Piers Aggett, Amir Amor, Kesi Dryden and Locksmith. They have won several awards including the 2013 Brit Award for British Song of the Year (Waiting all night) and the 2012 MOBO Award Best Album for Album of the Year (Home).

Lota Chukwu Steps Out In Cleavage-Baring Outfit at Eloy Awards

Johnson Olumide - November 27, 2018 0
Lota Chukwu looking like a beauty queen to Eloy Awards, her brown skin makes her look more adorable. It is a white gown with alter...

#BBNaija 2018: Rico and Lolu get strike from Big Brother

Eddie Andy - April 1, 2018 0
Big Brother Naija 2018 housemates, Lolu and Rico, have been warned by big brother for trespassing due to the ongoing ‘turf war’ in the...

Johnson Olumide - March 21, 2020 0
News reporting circulating the internet at the moment has it that Former YBNL artiste Viktoh was allegedly assaulted by the Nigerian Police that's meant...

Eddie Andy - May 20, 2018 0
The advocate was livid at Miracle for paying heed to his family’s advise and allowing them influence him after claiming that he loves Nina...