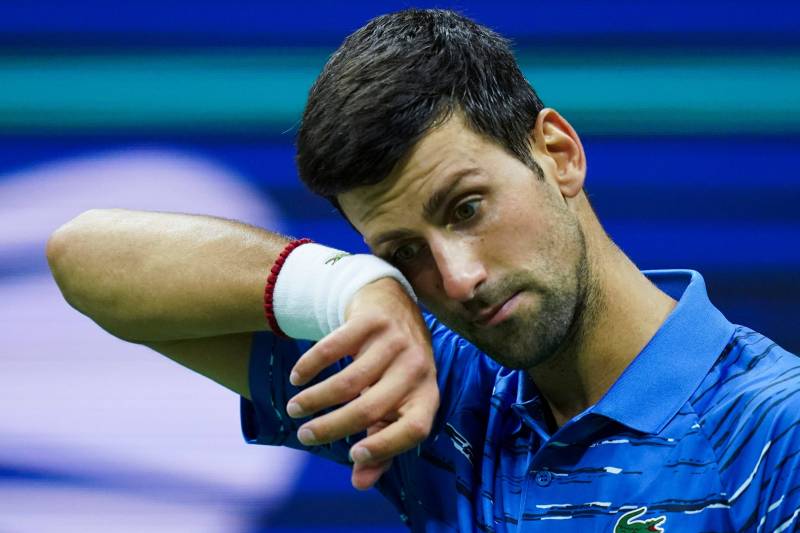 It seems some top players of the game are facing the same fate!

Just a few days after Serena Williams dropped out of the US Open after facing severe back injury, another top Tennis Player, Novak Djokovic has retired the US Open game after injury. 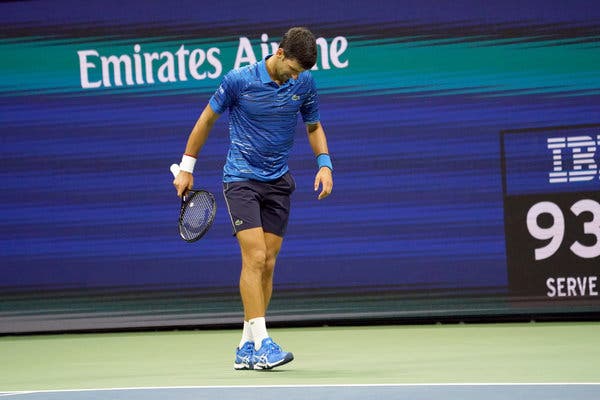 While trailing two sets down with Stan Wawrinka, Djokovic was forced to come off aftersuffering from the injury which has been worrying him for quite some time.

Djokovic after noticing he couldn’t continue, went straight to his opponent, Wawrinka, and hugged him as the match comes to a, 6-4, 7-5, 2-1 end. 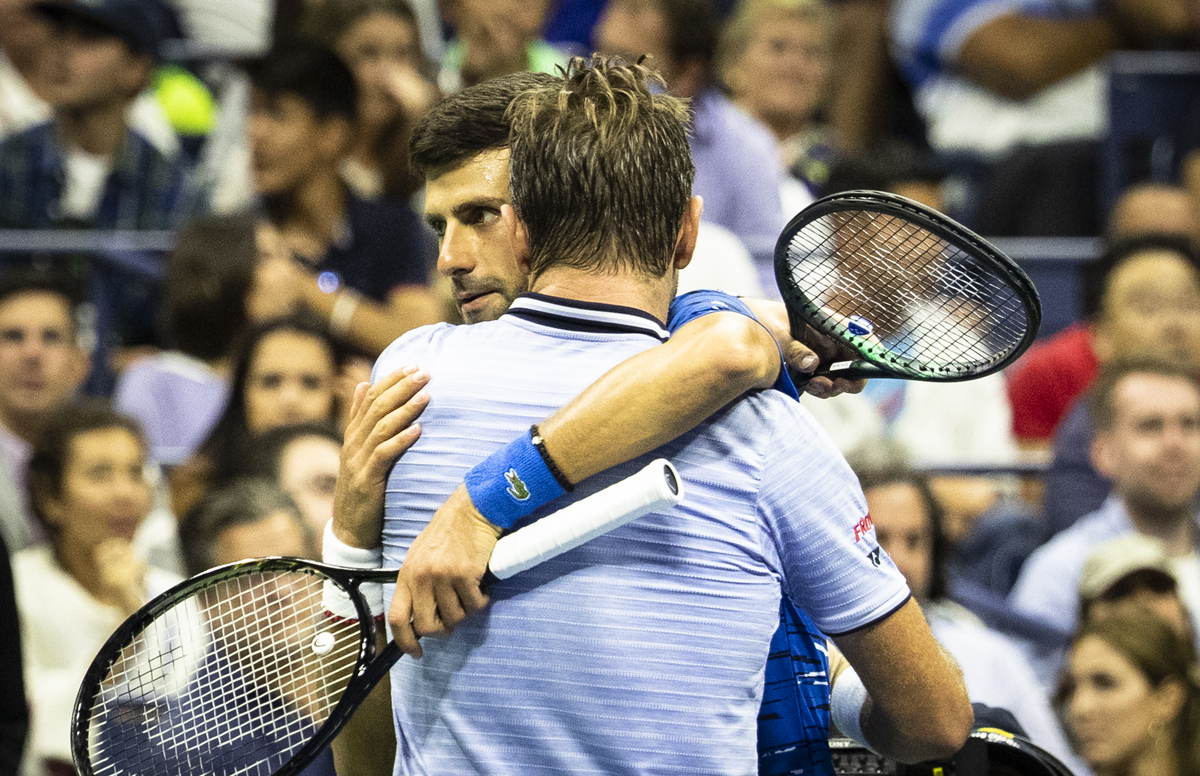 According to reports, Djokovic has been struggling with a left shoulder injuries all week.

However, he took medical time after the first and second sets and figured the third set is enough to stop.

Due to Djokovic’s injury, Wawrinka will face Danil Medvedev in quarter-finals.

“I’m sorry for the crowd. Obviously they came to see a full match, and just wasn’t to be,

“I mean, a lot of people didn’t know what’s happening, so you cannot blame them.” Djokovic said.

He further explained that, he has been “taking different stuff to kill the pain instantly. Sometimes it works, sometimes it doesn’t.

“The pain was constant for weeks now.”