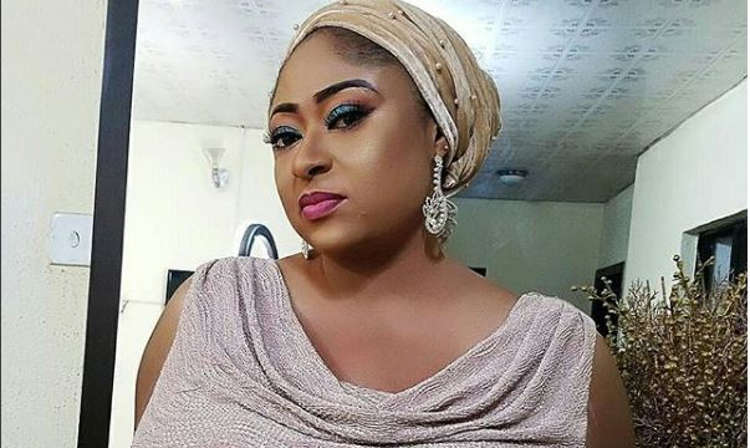 It’s of no doubt that there have been several divorce and marriage failure cases amongst actors and actresses in the movie industry, and the Nigerian movie industry- Nollywood – is of no exception.

While people point accusing fingers on the movie industry for whatever reason possible, Popular Nollywood Actress Ronke Ojo does not share the same idea with them as she debunks claims that Nollywood is the course of several celebrities failures in marriage. 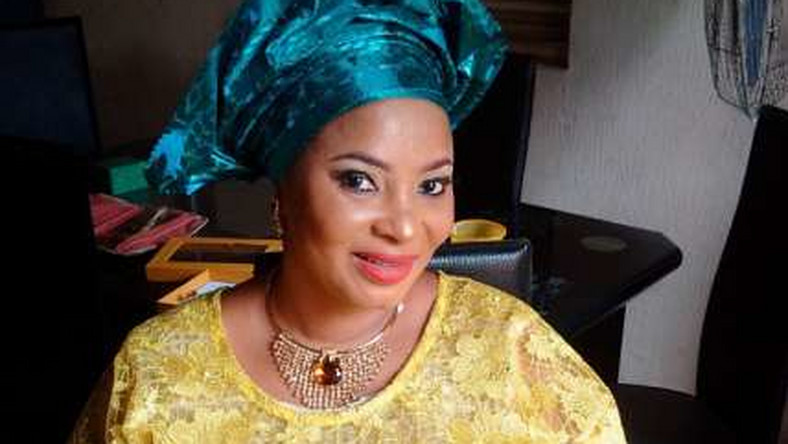 Speaking to Sunday Scope, she said:

“It is not because they are actors that their marriages crash .

There is nobody that is insulated from what’s happening in the society at large. Generally, there are many marriages that don’t last. I have seen someone that was married for just two years and she left the marriage. It is not because one is an actress or an actor that one’s marriage would scatter; it is because that’s what is ‘reigning’ for now. It takes true love for anybody to remain in a marriage when the two partners no longer have feelings for each other.” 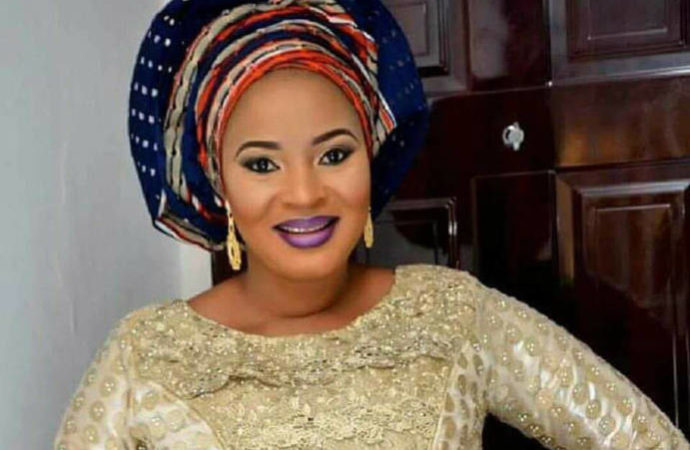 Ronke as she is popularly called, in addition to the Nollywood movie industry, she explained further;

“I wouldn’t say there are some things I don’t like about the industry because there are no jobs in Nigeria and this is the only opportunity many people have. I would have said the way people are coming into the industry is not the way they are supposed to, but people are just trying to make ends meet. We really cannot blame anybody.

There are lawyers, doctors, engineers and other professionals among us who are supposed to be working in other fields. But when jobs are not forthcoming, they have no choice but to join Nollywood. Though I personally don’t like it, there is really nothing we can do about it.”

Violette - November 10, 2019 0
Alex brightens up the mood of her fans as she updates her timeline on Instagram with a beautiful yet simple picture of her self. Just...

Davido declares himself king of the streets

Johnson Olumide - March 16, 2018 0
The "IF" crooner is not a ghetto boy as he was born with a silver spoon with his breakthrough hit single titles Duro, where...

‘Poor man no get rival’ – Poco Lee enjoys life at the beach with...

Violette - July 1, 2020 0
Tue leg work dancer and popular dance star, Poco Lee has shown himself to his fans again. And this time around, it is at a...

“Staying In A Marriage Because Of Financial Gain Is Lame” — Toke Makinwa Advice...

Johnson Olumide - December 20, 2019 0
Media personality, Toke Makinwa, while discussing with some of her followers stated that staying in a marriage because of financial gain is lame. One of...

#BBNAIJA: I could not sleep because of You: Jaruma blast Tacha in a now...

Violette - November 10, 2019 0
Dubai based business woman, Jaruma who was one of Tacha's Backbone during the reality show has come hot against the reality star. Jaruma had earlier...