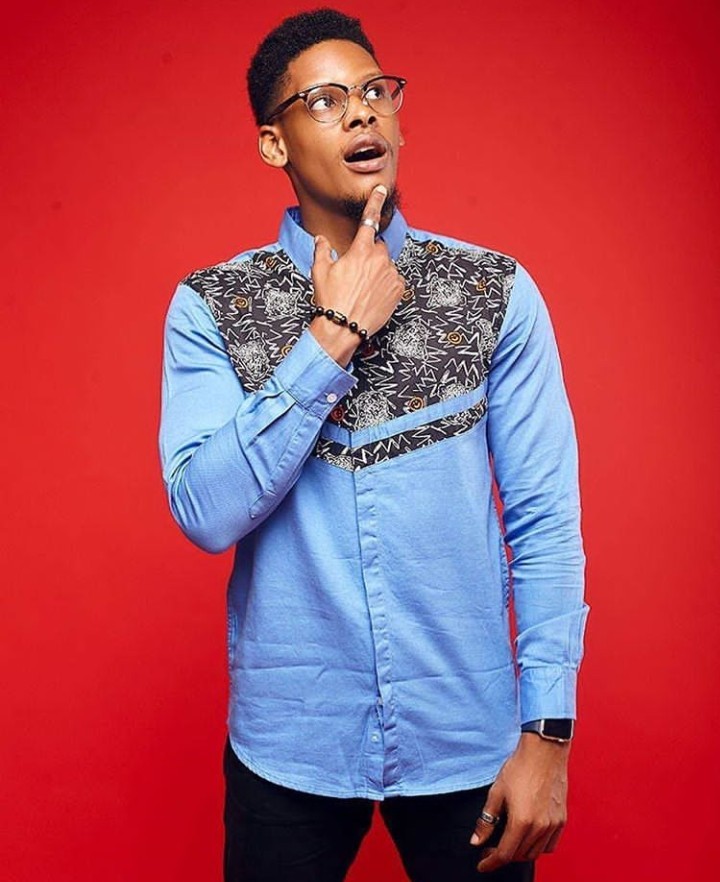 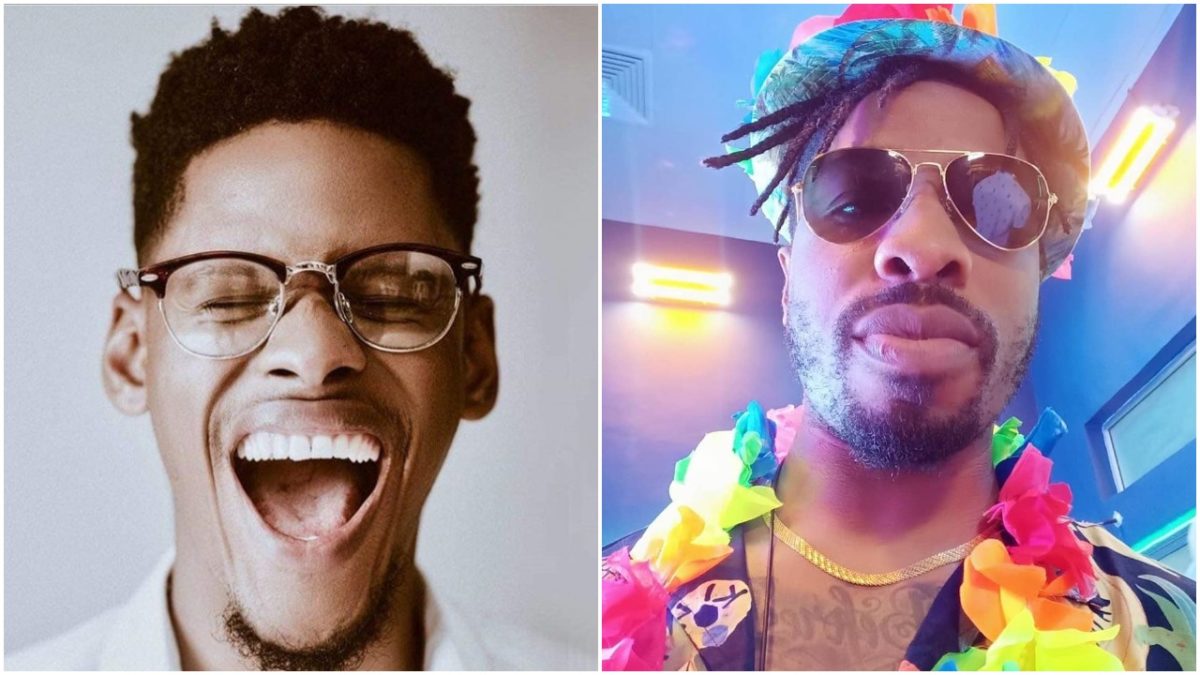 Social media was Lit on fire following the disqualification of Tacha. Jubilation swept across Nigeria as most fans commended Big Brother for his decision, fans were tired of Her behavior.

Drama continued as Peter of psquare denied ever promising to give Tacha 60M if she doesn’t win, to Jaruma of @jarumaempire gifting her (Tacha) a whooping sum of #50M, in thesame line, bobrisky also is ready to give her #1M, other supporters have come out to also donate. Zlatan Ible made a mocking song & video about Tacha’s alleged body odour and lots more….. 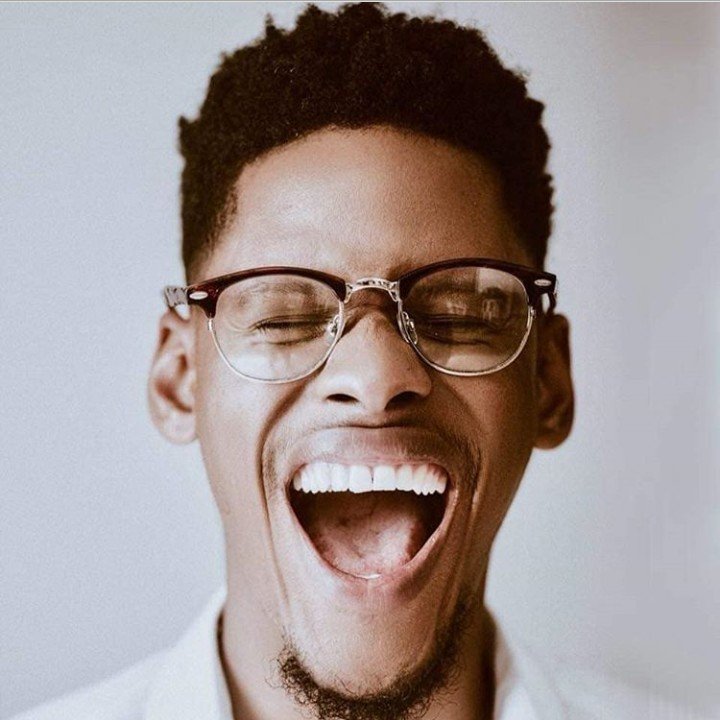 Frodd, winner of the Ultimate Veto Power, was asked to exercise his power by Nominating 5 housemates for possible eviction, with the exception of Mercy (who bought Immunity privilege) & Seyi, this weeks HOH (3 times HOH). Frodd nominates Tacha, Mike, Elozanam, Cindy & Ike. Omashola buys immunity from Frodd to avoid being nominated.

The 19th housemate going home tonight is Elozanam. Elo the guy with the moves, while in the house has been lowkey spontaneous, he has had relations with Diane, one time HOH. 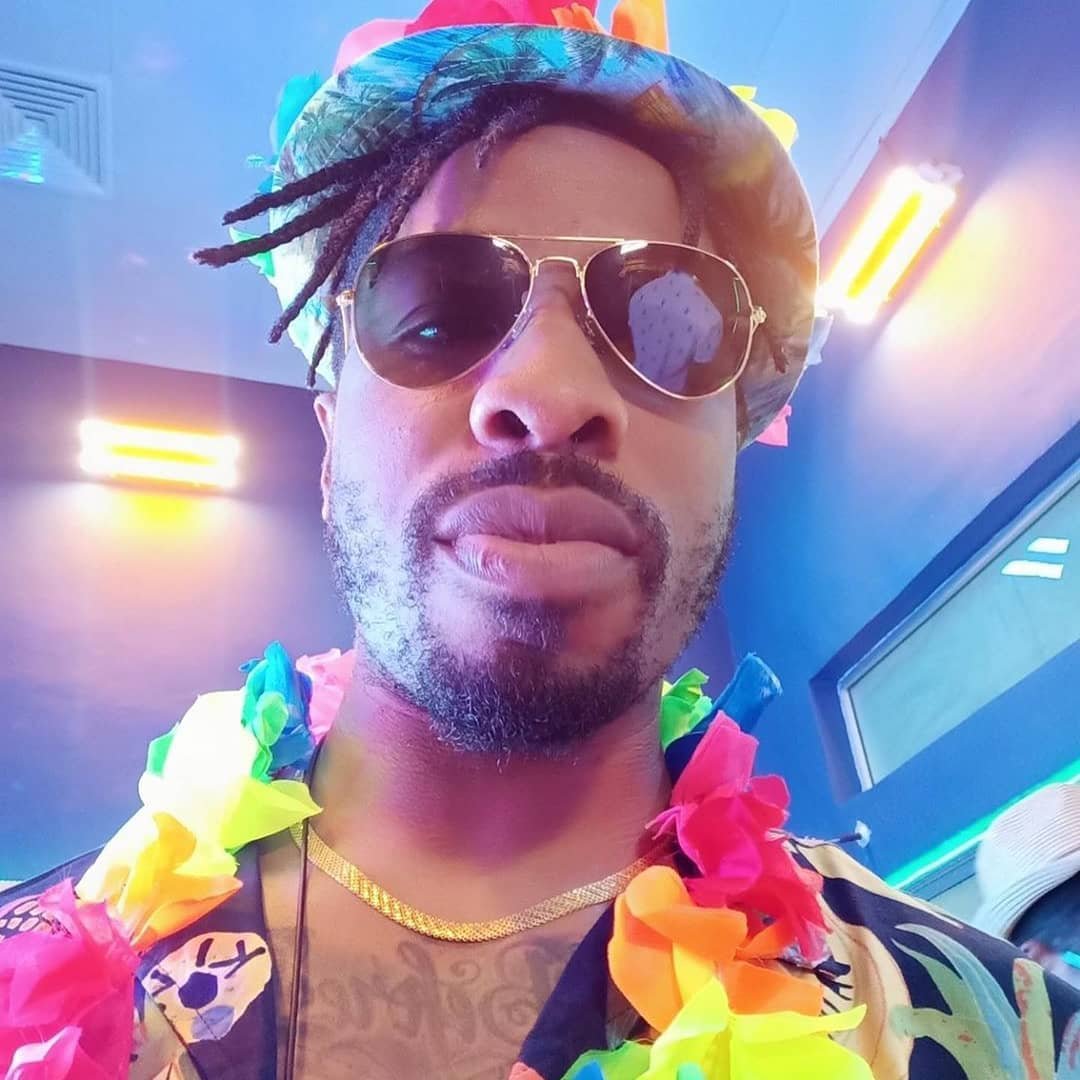 The 20th housemate getting evicted tonight is Ike. The guy with the swag and American accent has been evicted from the big brother house. Ike while in the house is fond of using the ‘F’, he has had relations with Mercy who was seen crying uncontrollably.

Ike and mercy were a joint Team and won HOH together, and Mercy gives him Immunity, Elo when asked about his relationship with Diane, while having a lil chat after his eviction with Ebuka, said that they were just friends.