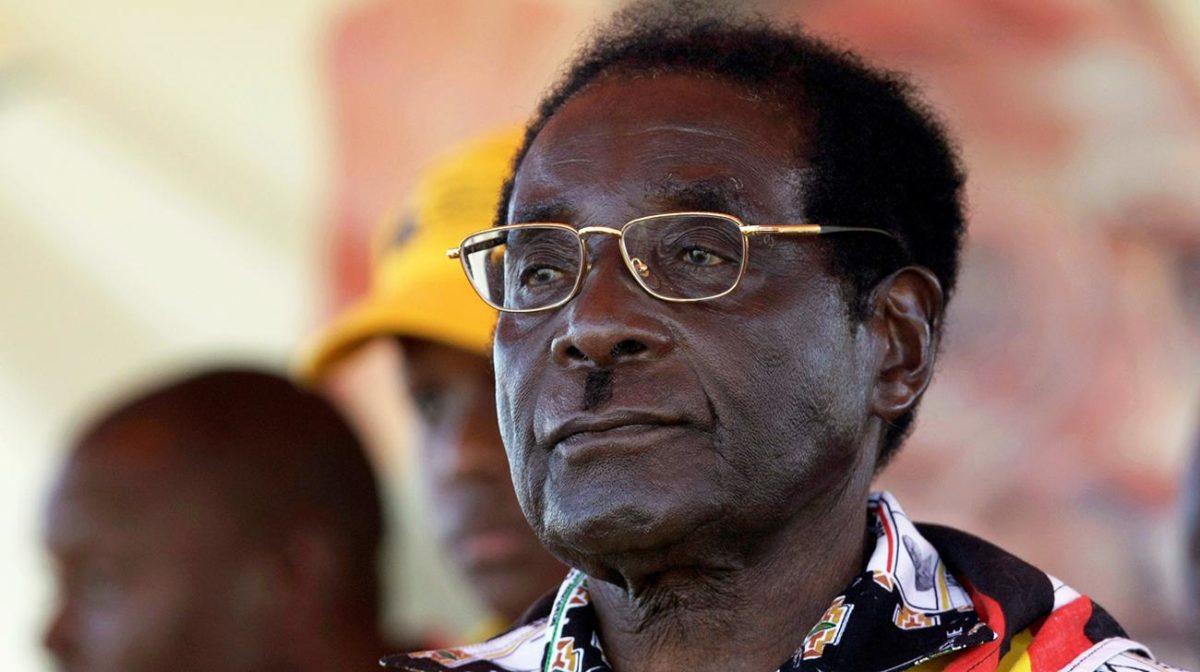 One of African longest-serving Presidents ever, Robert Mugabe, who died late last week is set to be buried in Singapore coming Sunday, September 15th.

The Presidency of Zimbabwe announced that, the exact place of burial of the President is yet to be determined. 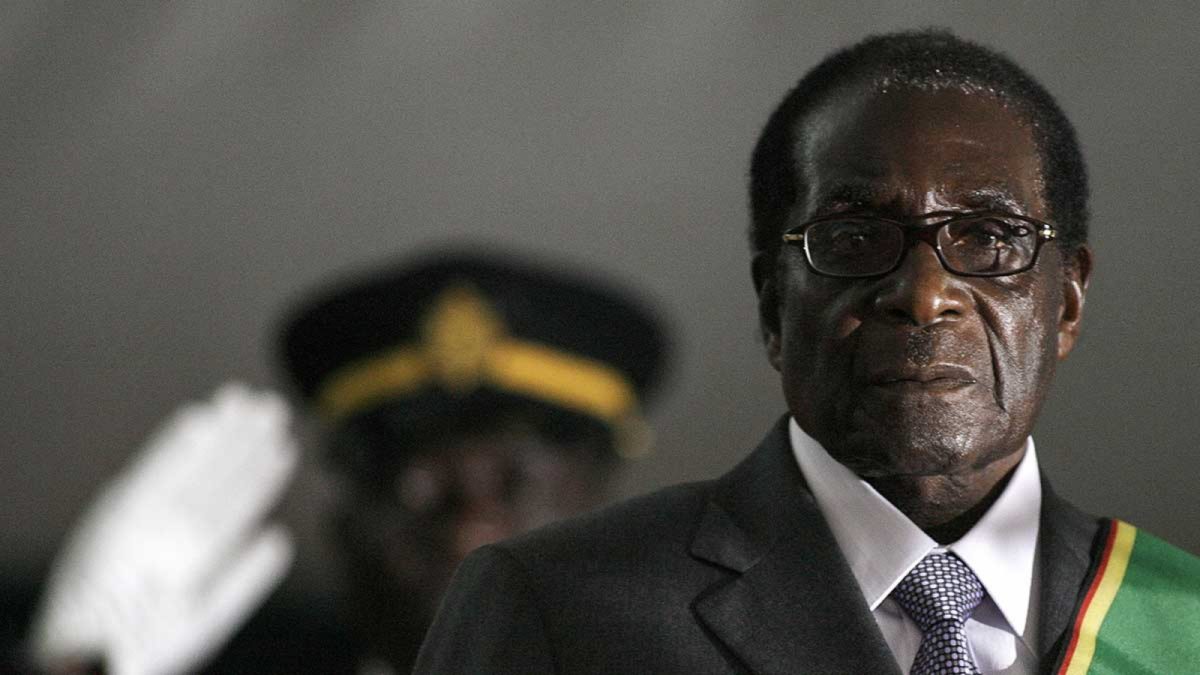 “His remains are expected on Wednesday afternoon (in Zimbabwe). The official funeral is scheduled for Saturday, his funeral will take place on Sunday (next),”

Discussions about the late President’s burial have been ongoing between the family and the presidency. 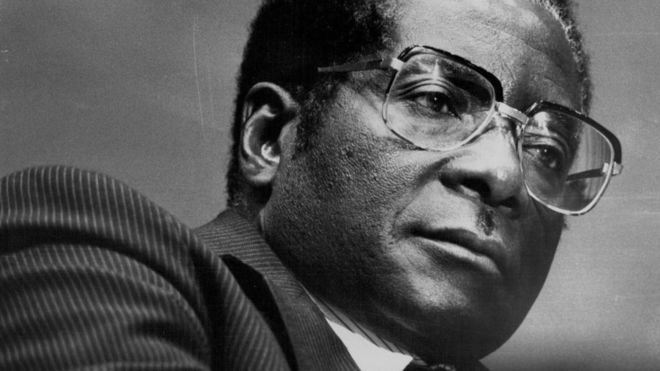 The Late Mugabe was declared a national hero after his death on Friday, which makes it possible for him to be buried at “Field of the Nation’s Heroes.”

Robert Gabriel Mugabe was a Zimbabwean revolutionary and politician who served as Prime Minister of Zimbabwe from 1980 to 1987 and then as President from 1987 to 2017. He died at the age of 95.