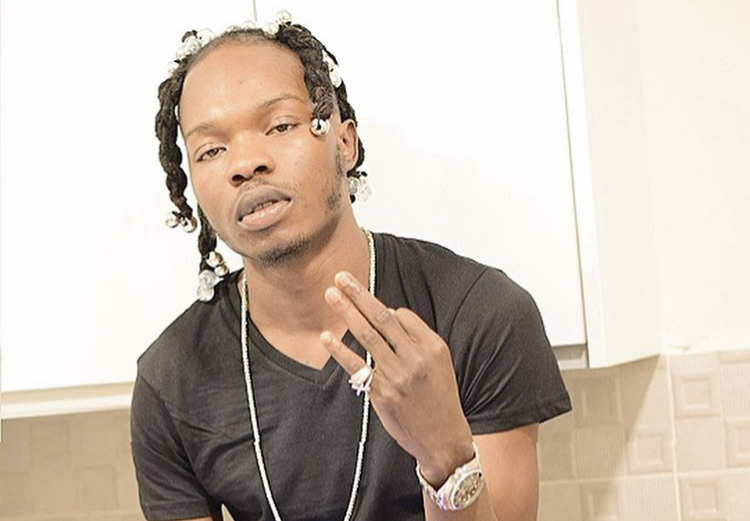 Mr Soapy is bringing out a new banger soon.

After being condemned by so many people for his controversial song ‘Soapy’ Naira Marley has hinted on releasing a new song titled ‘PUTA.’

Early on, he posted a teaser of the yet-to-be released music video on social media and people couldn’t help but jump on his timeline.

Naira Marley has gotten himself a few new fans as the song seems to be a banger that will make people happy. 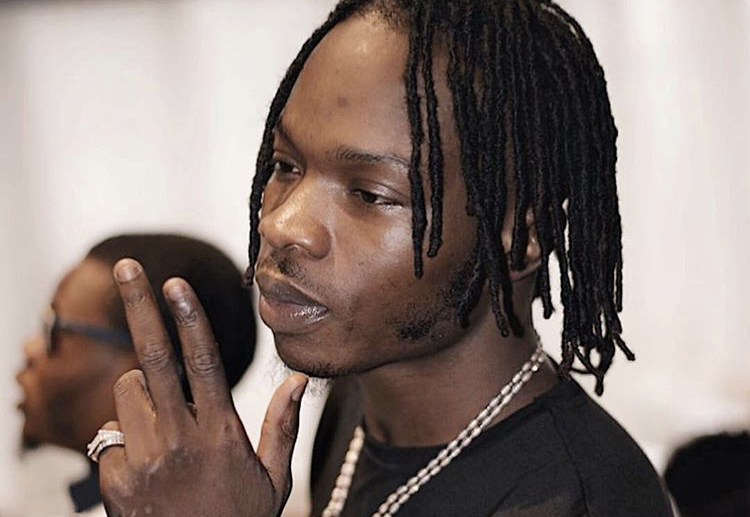 The artiste who has quite a lot of controversies around him has managed to pull through against all odds.

His Twitter page is one of the most interactive pages amongst Nigerian celebrities.

He often post ‘wisely’ and advice. A few days ago, he descended on a Twitter user who accused him of being a criminal.

Marley told his fans – Marlians – that he’d need 100K comments before he releases the banger ‘PUTA.’ 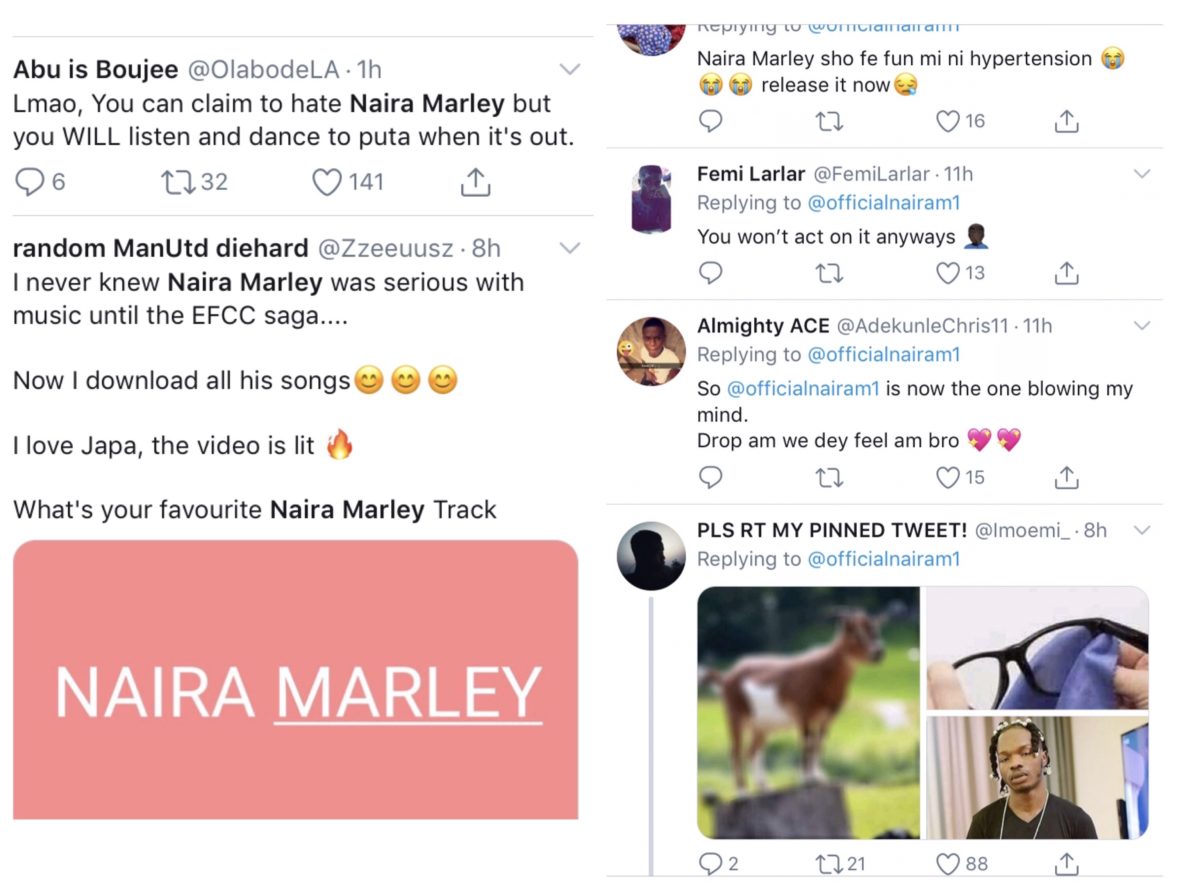 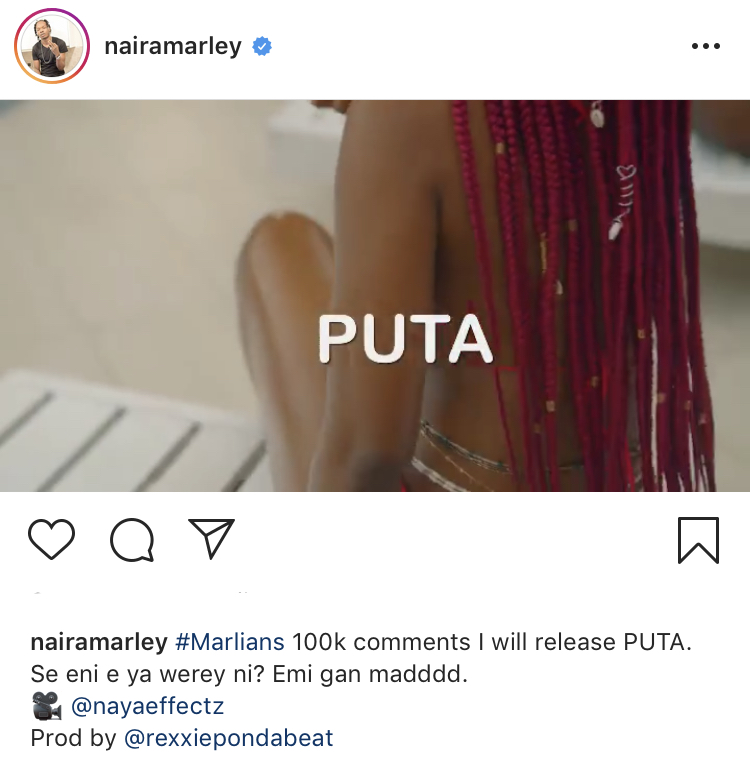