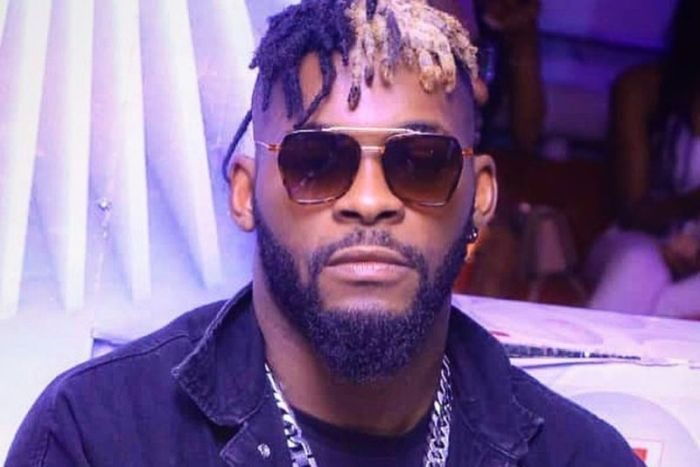 It appears that some die hard Fans of the late Musician DJ Arafat opened his coffin during turmoil at the funeral in Ivory Coast.

Born Ange Didier Huon, 33 died in a motorcycle accident in the beginning of this month.

However Scenes on social media captured fans of the musician, undressing the dead body to confirm from his tattoos that indeed their music maestro is gone for good.

As part of the final rites of the Musician, to be laid to rest, a massive stadium concert was held overnight for him.

“We wanted to see the body of our idol before the tomb was sealed,” one fan told the media.

DJ Arafat was one of the most popular African musicians in the Francophone world, and had been referred to as the “king” of coupé-décalé (cut and run), an Ivorian form of dance music.

He came to symbolise the flashy, well-dressed lifestyle associated with the music, which features fast percussion, deep bass and hip hop-style vocals.

Off from music, DJ Arafat was widely known for controversy and having faced accusations of domestic abuse.