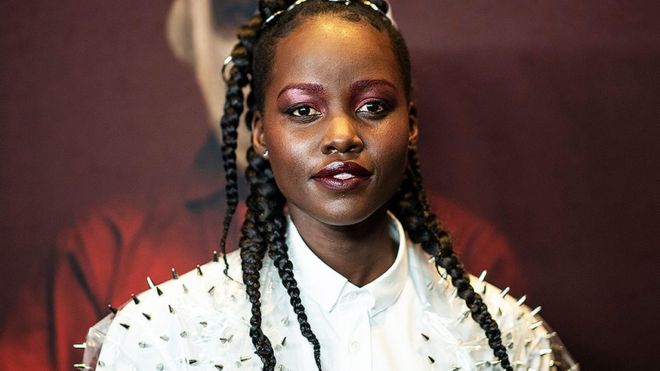 There have been an argument on social media in relation to the recent announcement that Popular Kenyan-Mexican Actress, Lupita Nyong’o, will play the lead role in a tv series based on Nigeria’s Chimamanda Ngozi Adichie’s ‘Americanah’ novel.

According to HBO Max, the best selling novel will be portrayed in a 10-episode tv series which will star The Black Panther actress.

Some Nigerians however do not consider this appropriate because the novel itself which has inspired the movie, was authored by a Nigerian.

According to reports, Lupita Nyong’o has bought the rights of the novel and have been given the license to make it a series, hence, her playing the lead role in the film.

The series will also feature another Black Panther star, Danai Gurira – who played ‘Okoye’ in the Marvel film. 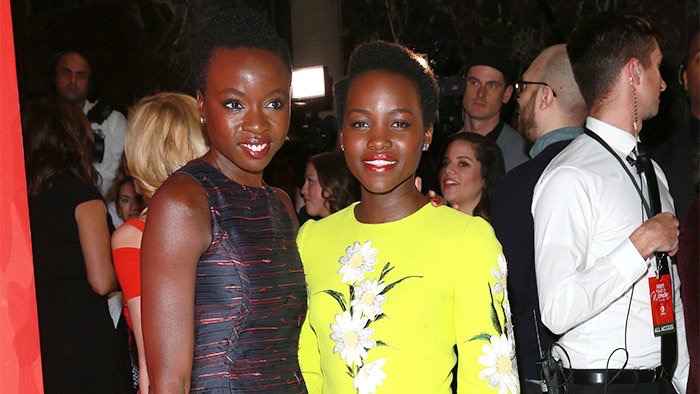 But this does not sit well with some fans as they react to it; some positively, others negatively. 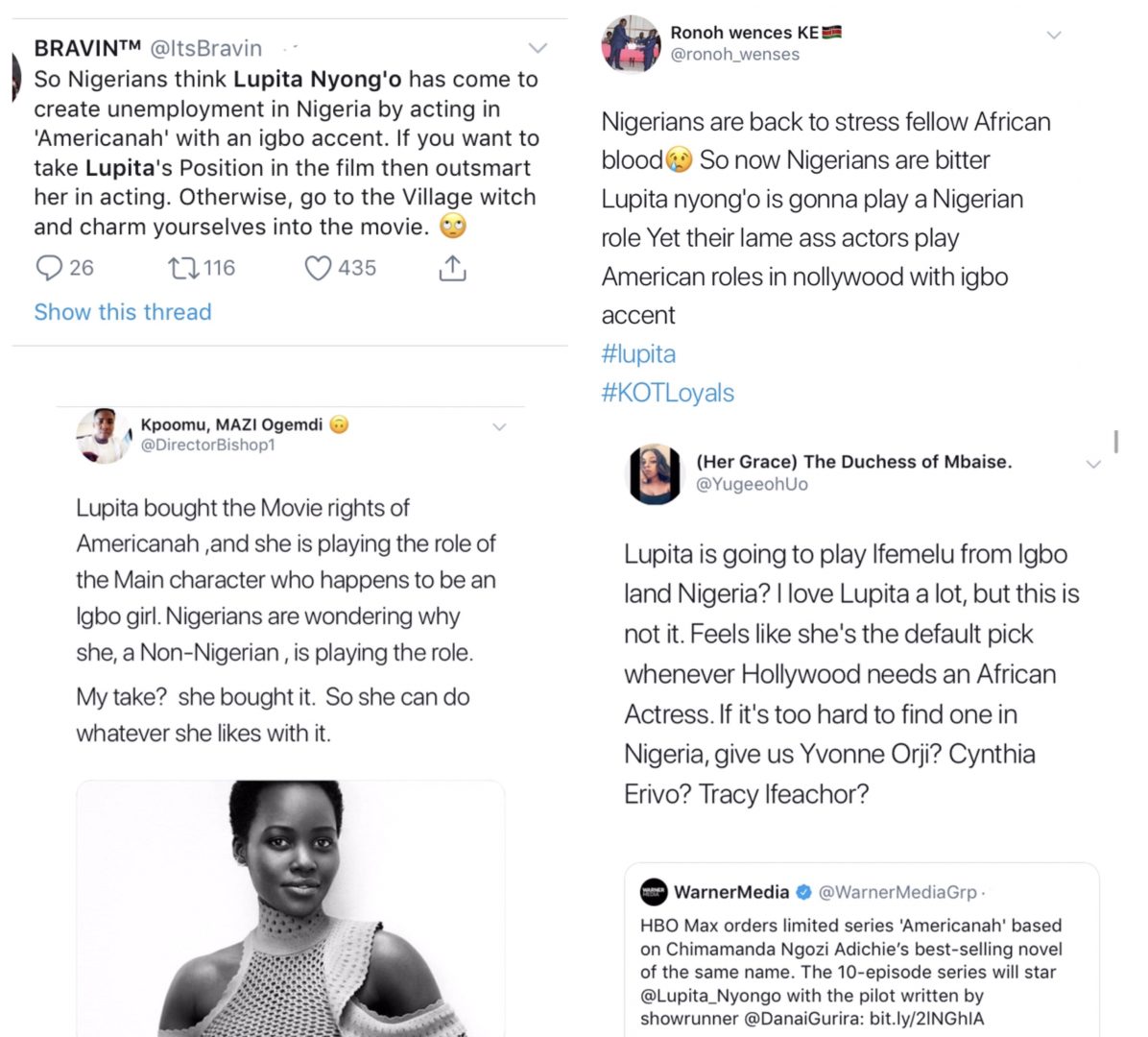 ABOUT ‘AMERICANAH’ NOVEL AND THE AUTHOR:

Americanah is a 2013 novel by the Nigerian author Chimamanda Ngozi Adichie, for which Adichie won the 2013 National Book Critics Circle Fiction award. Americanah tells the story of a young Nigerian woman, Ifemelu, who immigrates to the United States to attend university. 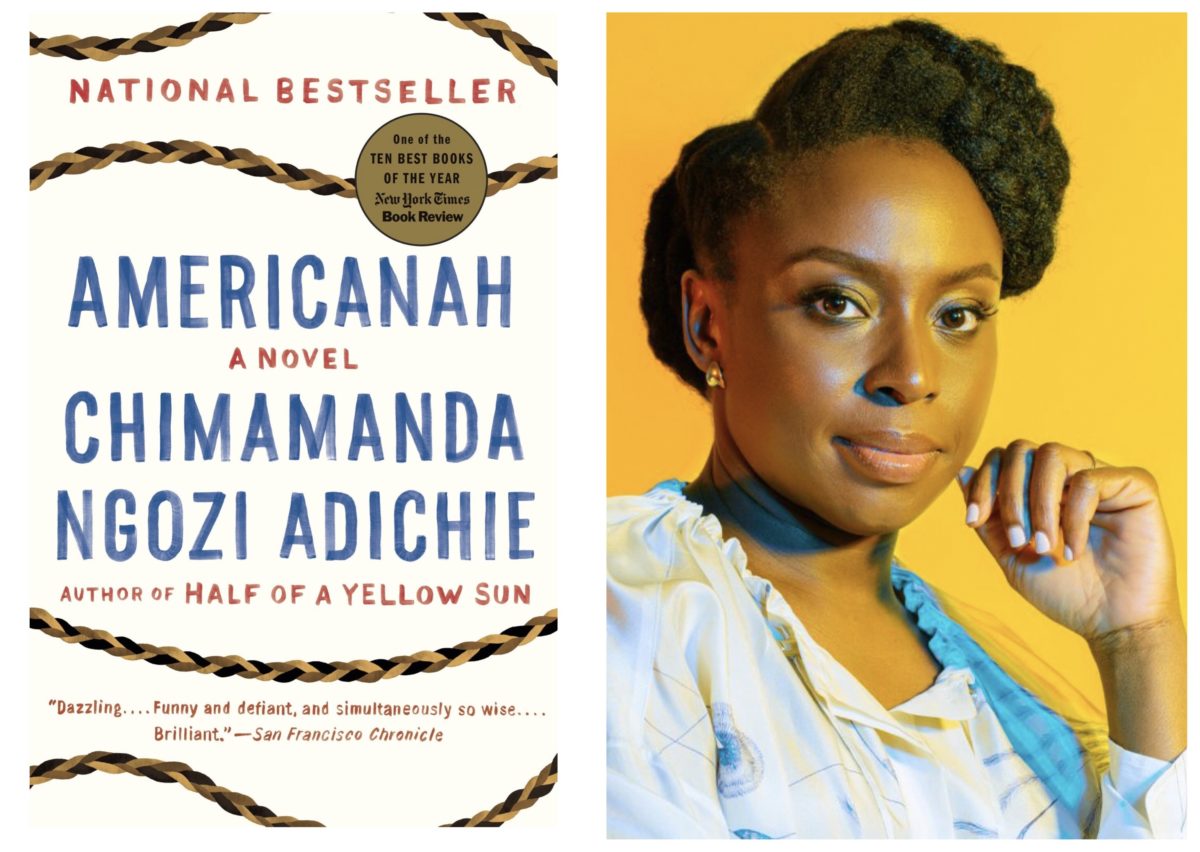 Chimamanda Ngozi Adichie is a Nigerian writer whose works range from novels to short stories to nonfiction. Adichie, who was born in the city of Enugu in Nigeria, grew up as the fifth of six children in an Igbo family in the university town of Nsukka in Enugu State.

An International Magazine rejected my photos for being too glamorous – Author, Chimamanda Adichie reveals