A total of 167 people have been arrested in Nigeria, 15 in Ghana and the rest in other countries, by United State officials.

The US have launched a law enforcement operation which seeks to bring an end to a multibillion-dollar internet fraud. 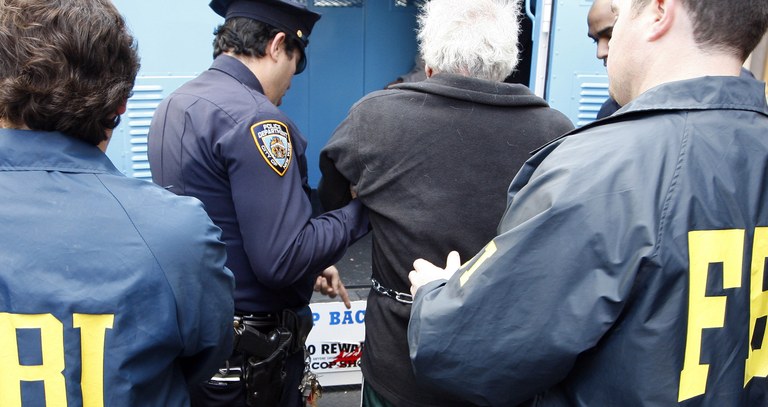 “In this latest four-month operation, we have arrested 74 people in the United States and 207 others have been arrested overseas for alleged financial fraud. The coordinated efforts with our domestic and international law enforcement partners around the world has made these most recent actions more successful. I want to thank the FBI, more than two dozen U.S. Attorney’s Offices, U.S. Secret Service, U.S. Postal Inspection Service, Homeland Security Investigations, IRS Criminal Investigation, U.S. Department of State’s Diplomatic Security Service, our partners in Nigeria, Ghana, Turkey, France, Italy, Japan, Kenya, Malaysia, and the UK, and our state and local law enforcement partners for all of their hard work to combat these fraud schemes and protect the hard-earned assets of our citizens. Anyone who engages in deceptive practices like this should know they will not go undetected and will be held accountable.” 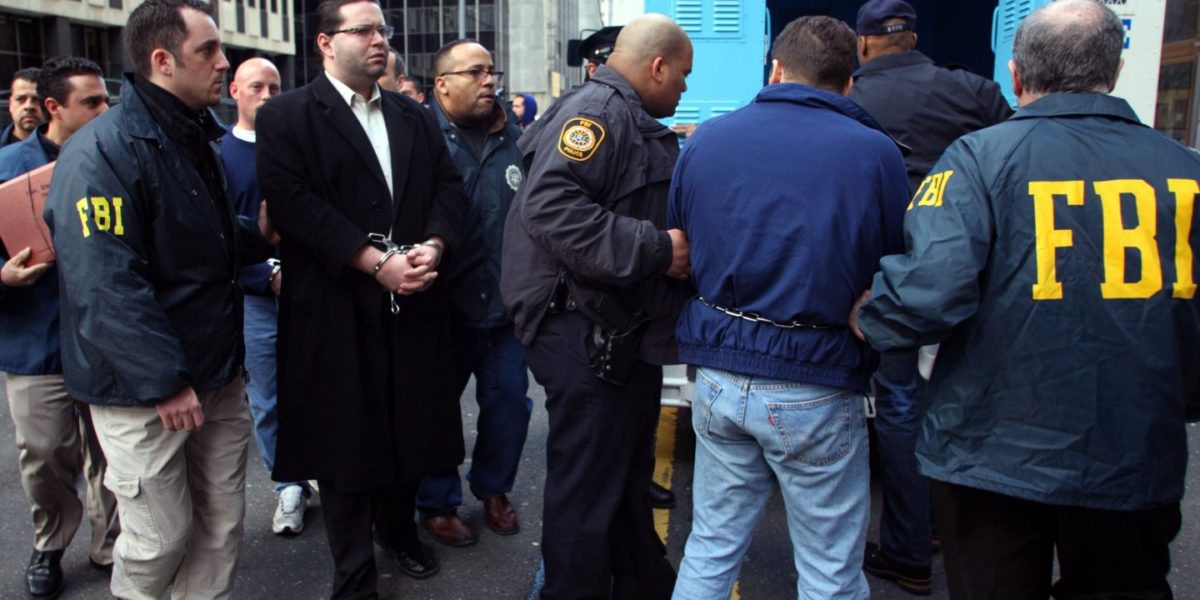 “This investigation is just another example of how effective law enforcement agencies can be when they join forces. By working together, we can keep our communities and our vulnerable populations safe from financial exploitation. The U.S. Postal Inspection Service is proud to be at the forefront of the fight against fraud and Postal Inspectors will continue to adapt to the ever-changing landscape to stop the scammers and protect our customers.

“In unraveling this complex, nationwide identity theft and tax fraud scheme, we discovered that the conspirators stole more than 250,000 identities and filed more than 10,000 fraudulent tax returns, attempting to receive more than $91 million in refunds,” said Chief Don Fort of IRS Criminal Investigation. “We will continue to work with our international, federal and state partners to pursue all those responsible for perpetrating this fraud, preying on innocent victims and attempting to cheat the U.S. out of millions of dollars.”

Violette - July 26, 2021 0
American actress, Issa Rae married her fiancé Louis Diame over the weekend at a private wedding ceremony in the South of France. The “Insecure” star...

Johnson Olumide - March 21, 2020 0
Burna Boy has been dragged by Nigerians on Twitter, following his Instagram post in which he called Nigerians ‘backward unprogressive fools’. We reported that the...

Violette - January 5, 2021 0
Big Brother Naija season four winner Mercy Eke has once again shown why she's being regarded as the boss chick as she makes it...

Johnson Olumide - June 12, 2021 0
Nigerian singer, Tiwa Savage and Media personality Toke Makinwa are currently among the thousands of Nigerians protesting peacefully at the June 12 protest in...

Johnson Olumide - May 12, 2020 0
US Rapper, Nicki Minaj has sparked pregnancy speculations following a video she released on her Instagram page. Her fans are already sending her congratulatory messages...