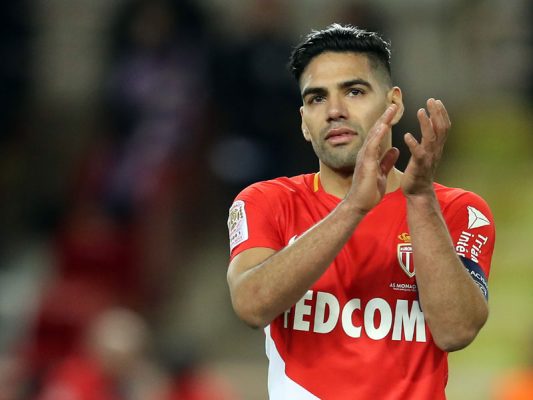 Colombian Striker, Radamel Falcao is likely to move to Turkey’s side, Galatasaray as the team are in talks with the player to sign him to their club.

After signing for Monaco with a fee of £50m in 2013, the striker still has an outstanding year left with team. 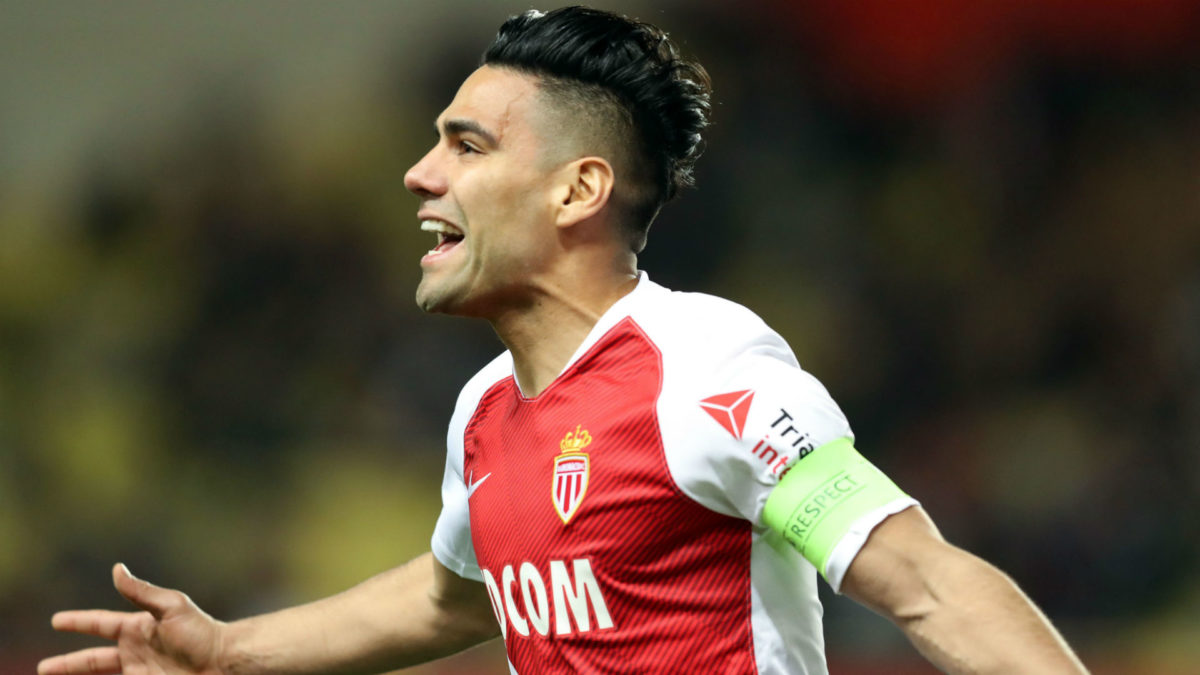 Falcao records include netting 83 goals in 139 games in the Ligue 1 club.

Galatasaray also has a record of winning 22 league titles just last season and are on the number eight spot in the Super Lig after their victory over Kayserispor last Friday. 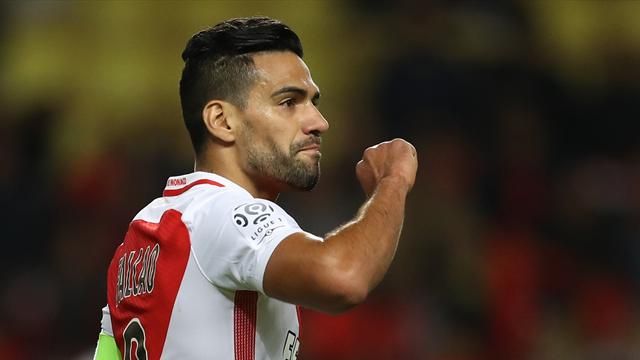 Radamel Falcao García Zárate is a Colombian professional footballer who plays as a forward for the Colombia national team. He is sometimes nicknamed “El Tigre” or “King of the Europa League”.