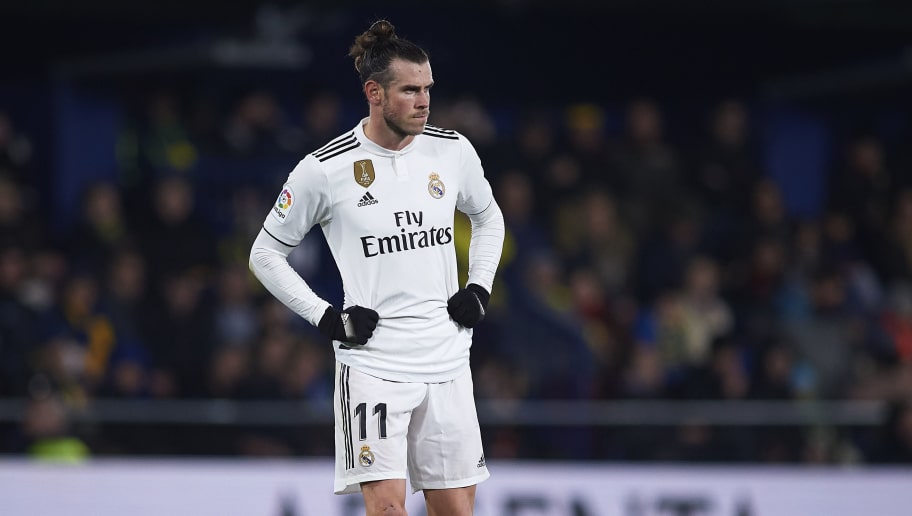 Even his two goals couldn’t secure him a safe passage through out the full time of the match.

Welsh International, Gareth Bale, who plays for Spanish side, Real Madrid, was sent off at injury time during their match against Villa Real which ended in a 2-2 draw, even though all goals were attributed to him. 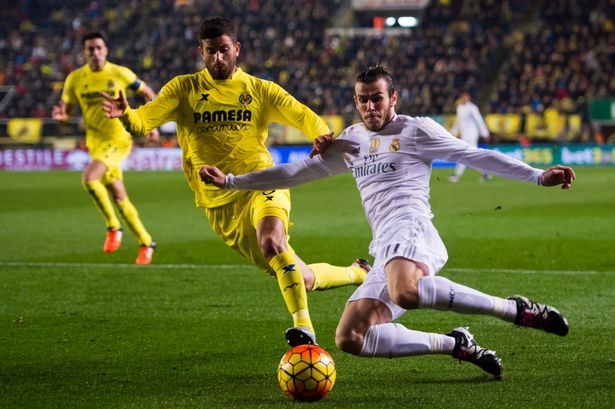 Bale after ending his 169-day league scoring drought was shown double yellow cards in stoppage time which led to his exit from the match.

After Moi Gomez doubling up the lead for Villa Real in the 74th minute, Bale once again equalised on the 88th minutes. 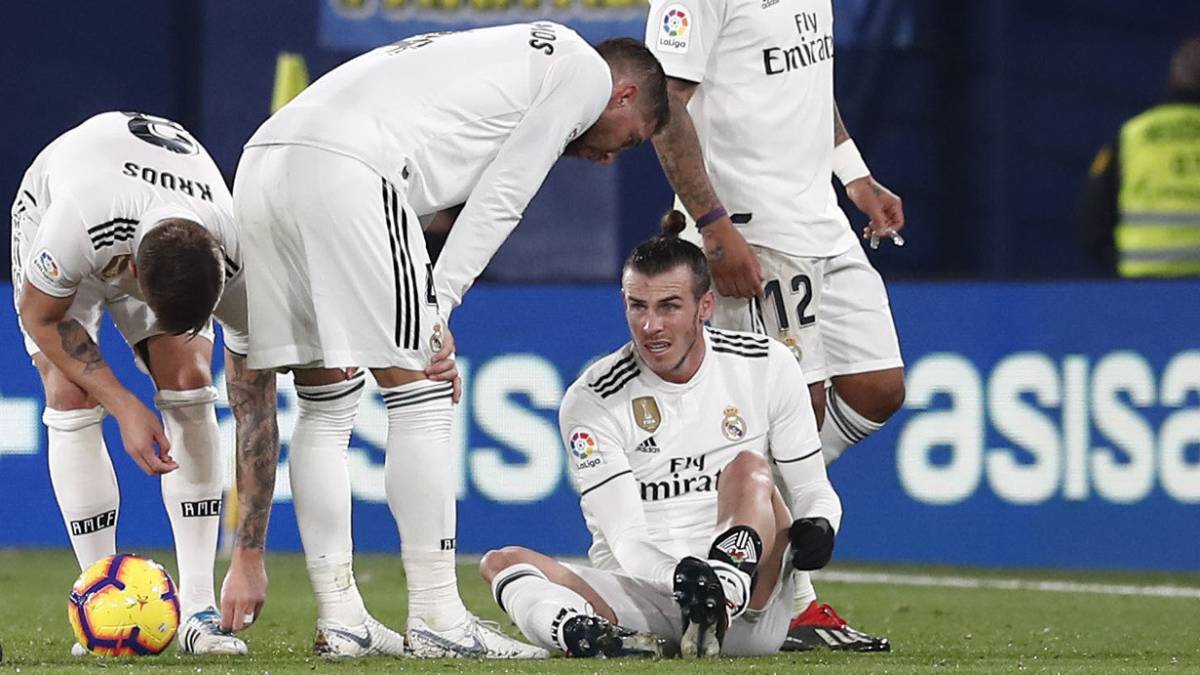 However, Bale’s offence led referee, Jesus Gil Manzano to show him his first and second yellow cards at the 90th minutes, taking him off the game.

Bale must prove himself again- Zidane