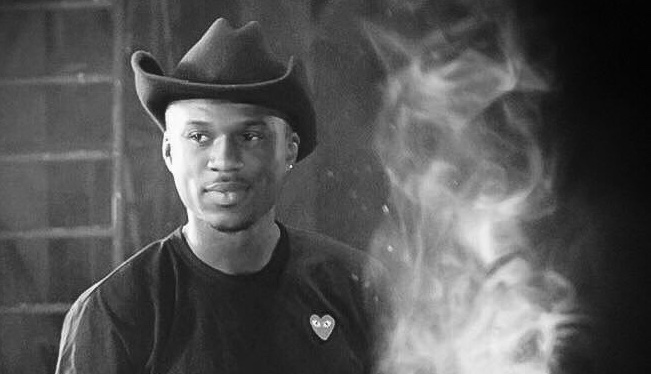 Sensational Ghanaian Rapper, Joey B, has hinted on releasing a new EP titled “CD”, after keeping his fans in the dark for almost two years.

Real name, Darryl Bannerman-Martin, ‘Joey B’ has about decade now, been one of Ghana’s most consistent and relevant artistes, torching almost every genre in music; from rap to singing to trap to highlife to gospel and whatnot. 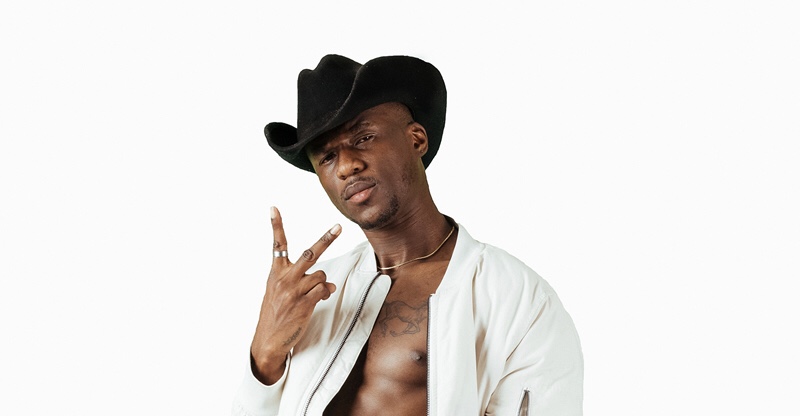 Joey B, who once promised his fans a debut album titled ‘89’ failed to fulfil such promise, even though he released two songs – ‘U & I’ , ‘FOH’ – off the album. His explanation to why he rubbished the album was that, “Ghanaians sleep on albums so much, therefore just releasing singles will do.”

However, in 2017, he released an EP titled ‘Darryl’ which features Odunsi from Nigeria, and Sarkodie, Spacely, Kiddblack, Darko Vibes from Ghana.

He announced that the yet-to-be released EP will contain only 3 songs.

Violette - July 4, 2020 0
The former Big Brother Naija star, Nina Ivy has just said things about rape allegations. Many young youths have landed themselves in prison because they...

BBNAIJA:Family First – Omashola as he rocked his native attire in Sapele

Violette - November 10, 2019 0
Former bbnaija house mate Omashola seem to be touring The Whole Of his native state, delta state as he has left Warri and he...

#BBNAIJA: Atlanta Weather Is Perfect For Me – Nina Ivy Says As She Aim...

Violette - November 10, 2019 0
It has been a summer of love, affection and merriment for Nina Ivy as she's set to storm the country after spending some time...

Johnson Olumide - April 29, 2021 0
Nollywood, Yoruba Actor, Olanrewaju Omiyinka, popularly known as Baba Ijesha, is set to be released on bail according to a police source. According to the...