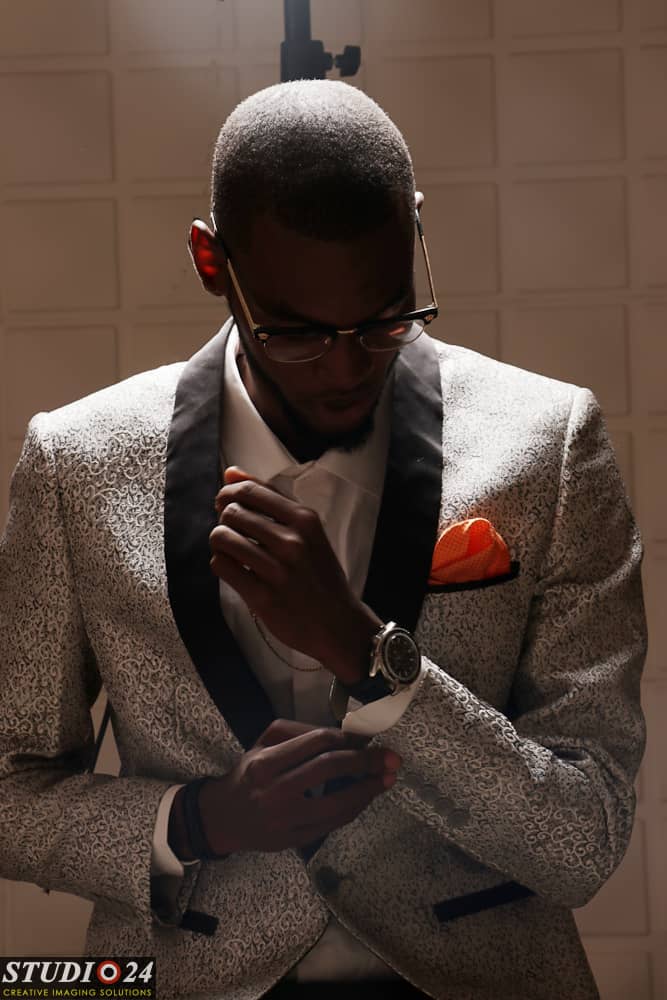 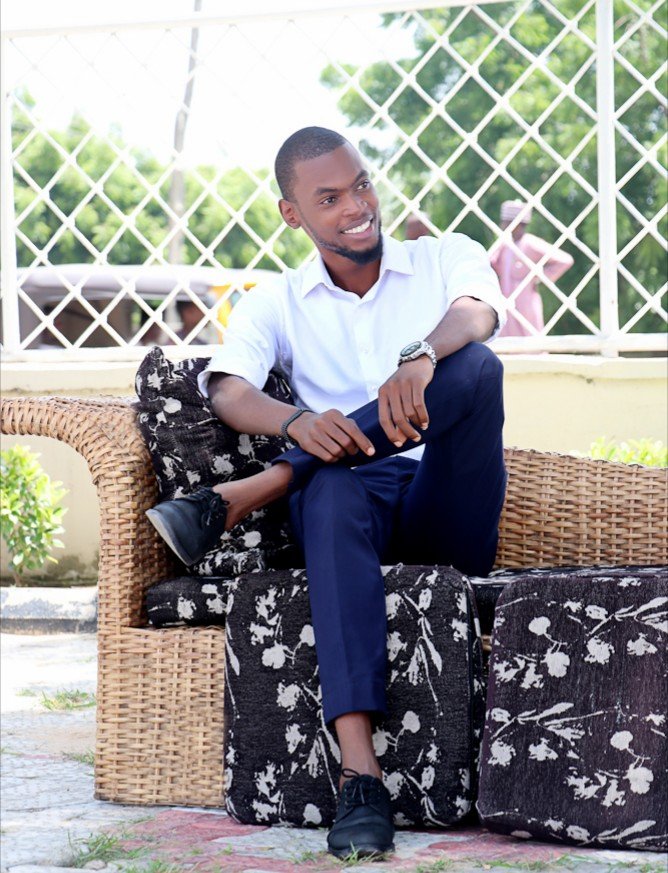 Born and bred in Maiduguri, Borno state, Slim J is from a family of 4,lost his father at a very young age which he describes.

‘At the time it wasn’t a big deal cause i was just a kid so I did not know what death meant. But growing up, i had wishes and it hurts not having his guidance ‘

But my mom was always there, sacrificed so much, and by that i mean everything. Her savings, her happiness, her choices, even her will, just so we (her kids) wouldn’t feel fatherless. She’s been both a mother and a father. You can imagine how tough it is without any support nor good income. ?

Johnson graduated with Honors from the university of Maiduguri in 2014,he majors in Computer Science, he’s currently working as a Humanitarian Activist. 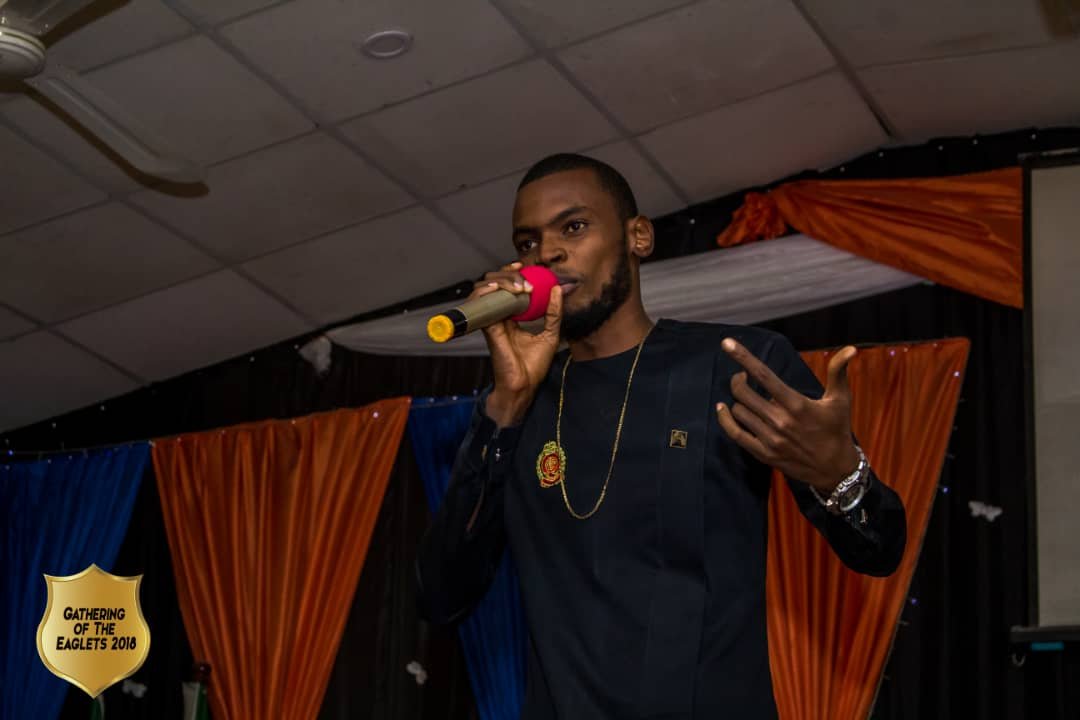 He initially started out as a circular artist until God called him into Gospel music with a simple message “Inspire Young people to dare-to dream”, hence his tagline “we’ve got dreams and the right to chase them”.

Slim J has worked with renowned Artists, Designers, Producers & Promoters across Nigeria, he has released dozens of singles, featured in over 20Tracks, 3 Albums & 2 Videos. 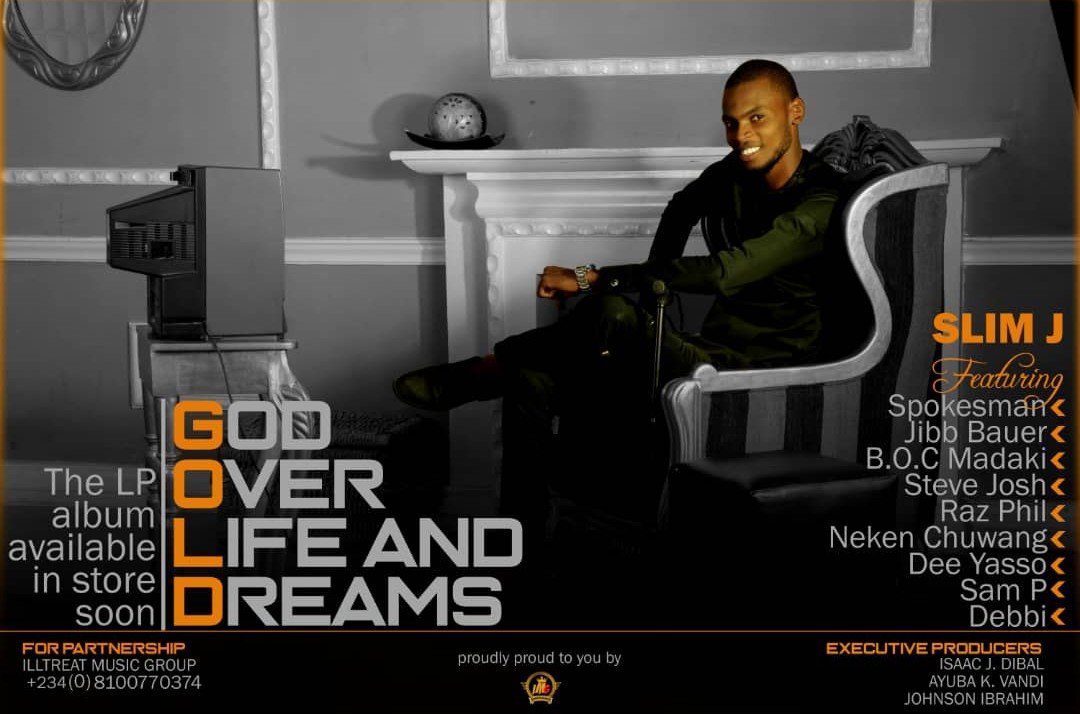 Slim-J has been away from the spotlight for a while and has been developing his art & getting better. The much anticipated GOLD (God over Life & Dreams) Album is all set and ready to drop at any time, with the likes of BOC Madaki, the incredible Raz-Phil, Steve Josh, Jibb Bauer, Dee Yasso, Spokesman….. 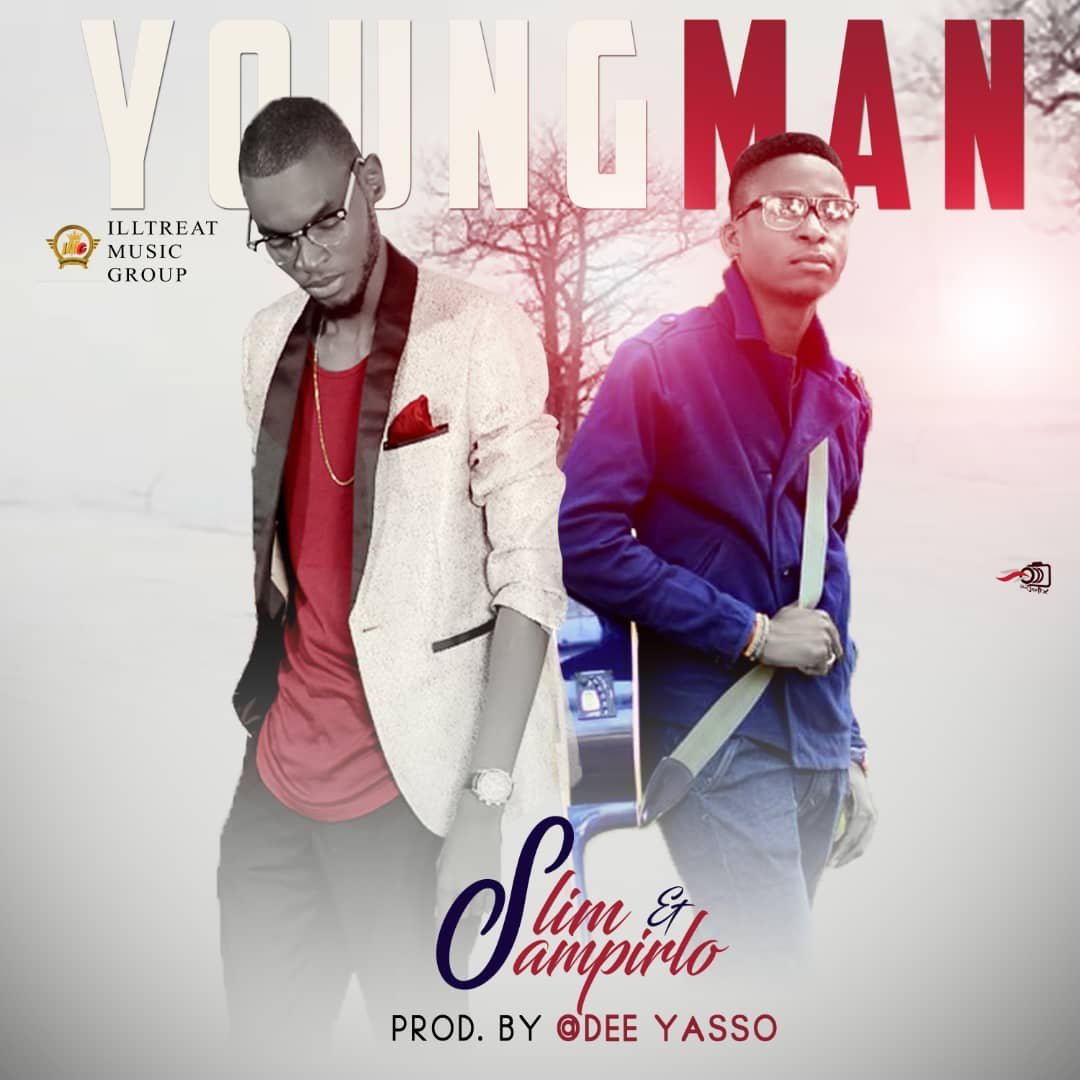 Slim describes Young Man as more than just music as it is also coherent to the global objectives of christian youth empowerment. In his words “me and brother @Sampirlo made a movie in this piece by the Grace of God” adding that it is a song that talks about the choices young people are faced with in hard times. 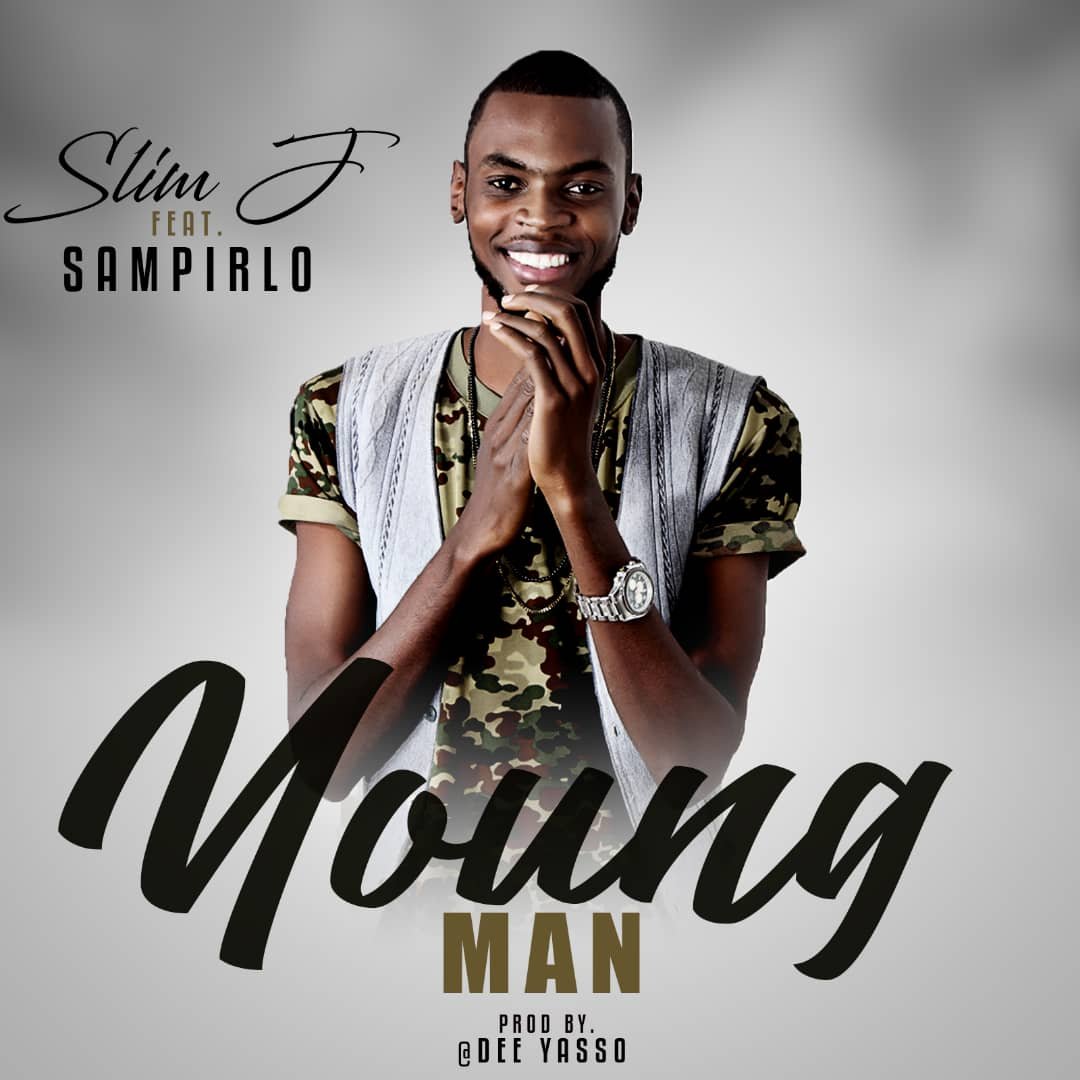 This song is already out pacing by far all Slim’s previous releases without being released yet. It has top social media and anticipation is rising on the daily. Slim fans are patiently waiting for 13th September for downloads, 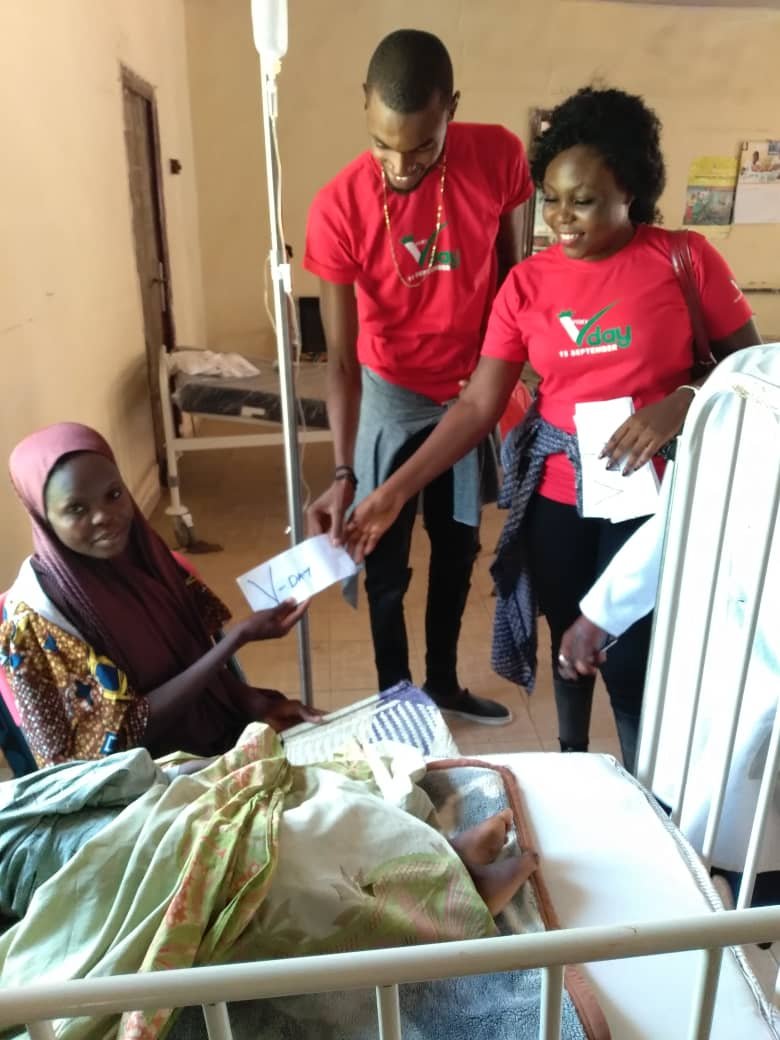 Johnson is the CEO of Illtreat Music Group (IMG), under which he has set up an Organization “Veeday”, that helps conflict affected persons with livelihood support.

As an Entrepreneur, Johnson has established businesses in Fashion & Photography 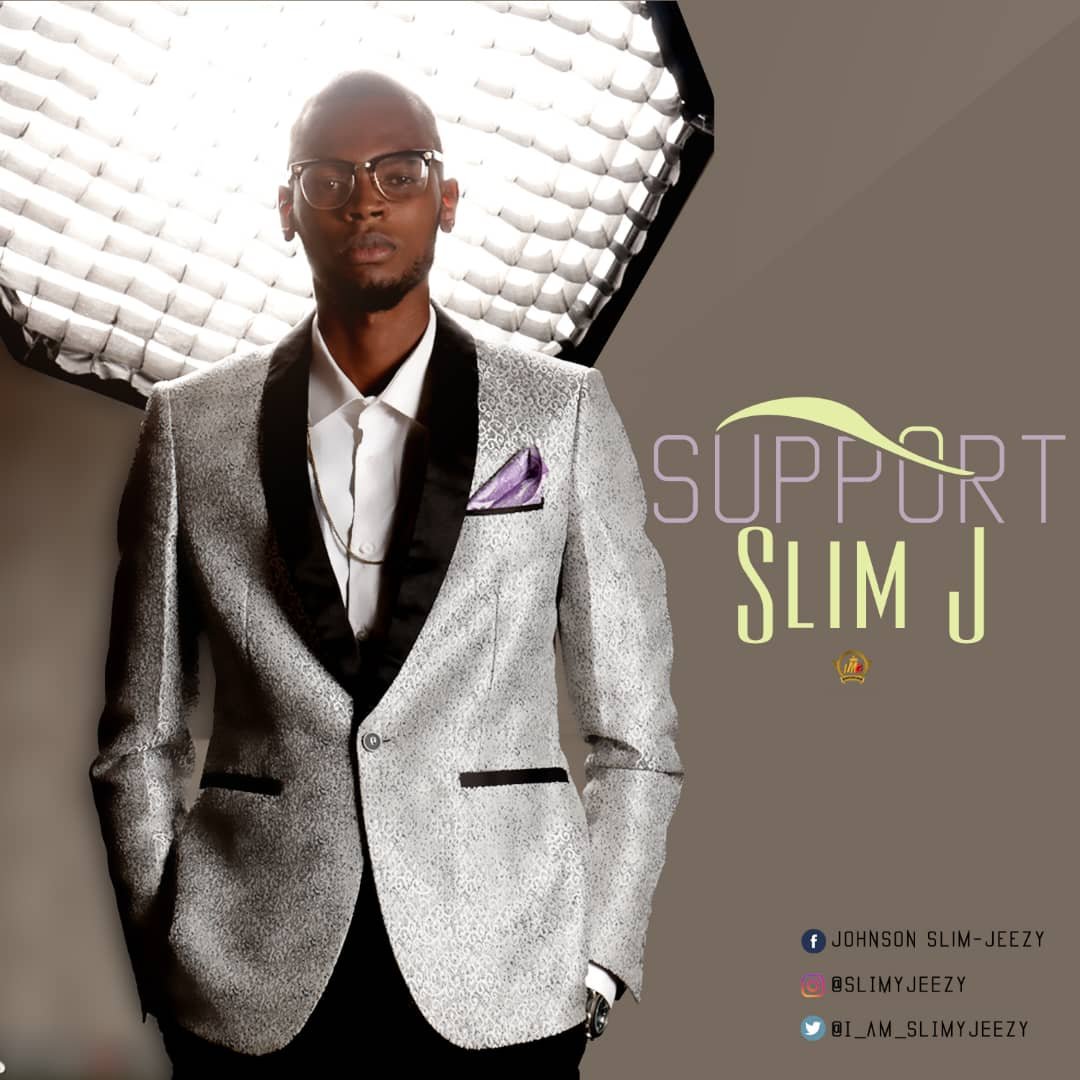 He has won 2 major awards namely

Mitty Awards :Most Inspiring To The Youths, 2018.

Connect with this very talented artist on

Rita Ora poses Nude, as she Displays her naked boobs and orange nipples for...

Johnson Olumide - February 17, 2020 0
The 'Poison' Star Singer has been known for racy Photo-shoot and Raunchy Instagram Photo. Apart from having a sexy voice when she sings, the 25-year-old also posses a banging enviable body structure. READ ALSO: America's Top...

Violette - January 23, 2020 0
Controversial journalists, Kemi Olunloyo has revealed that singer and songwriter, Davido has no plans to marry any woman. Kemi Olunloyo who is known for her...

#TBT- Check out photo of Angela Bassett as a teenager

Johnson Olumide - February 17, 2020 0
Angela Bassett is an american Actress and Producer, she has acted in many blockbuster movies in a career spanning over 2 decades no. the Photo above of...