The Bankulize CEO has been the source of income for a good number of people.

Nigerian Recording Artiste, Mr Eazi, has confessed that, even though he doesn’t have a record label – as many people mistake EMPAWA Africa as his record label – he employs a minimum of 50 people.

Undoubtedly, Mr Eazi is one of the best artistes to ever come out Africa in the past five years till date. Considering the fact that he has helped – and still helping – over hundred up-and-coming artistes in Africa, something many ‘old’ artistes have not even tried to do. 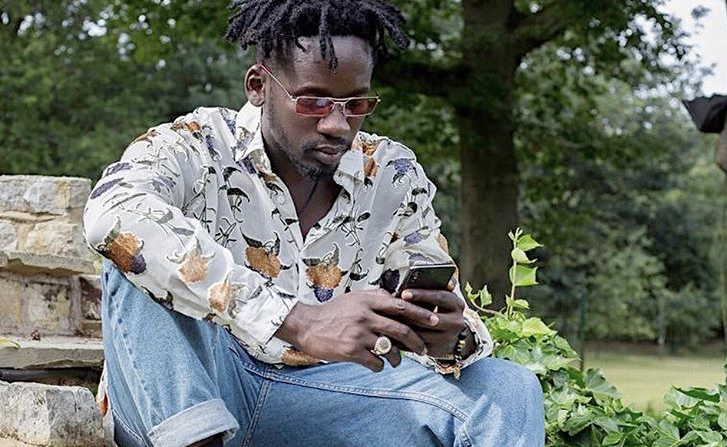 Speaking to Ameyaw TV, the ‘Lagos to London’ maker, said:

“One way or the other I employ at least fifty people, just me, I employ a minimum of fifty people. So just imagine if we had more creative entrepreneurs, we’d have more employment for people, so that’s what EMPAWA foundation does. I have personally spent $1.2 million to give grants to young artistes.”

The second edition of the EMPAWA Africa comes off very soon, and it’s set to recruit young emerging artistes across Africa.

I’m Not In A Hurry For A Wedding- Temi Otedola

Temi Otedola Confesses What She Felt About Mr Eazi (Video)