Home Entertainment Celebrities I Get Affected By The Backlash – Wendy Shay 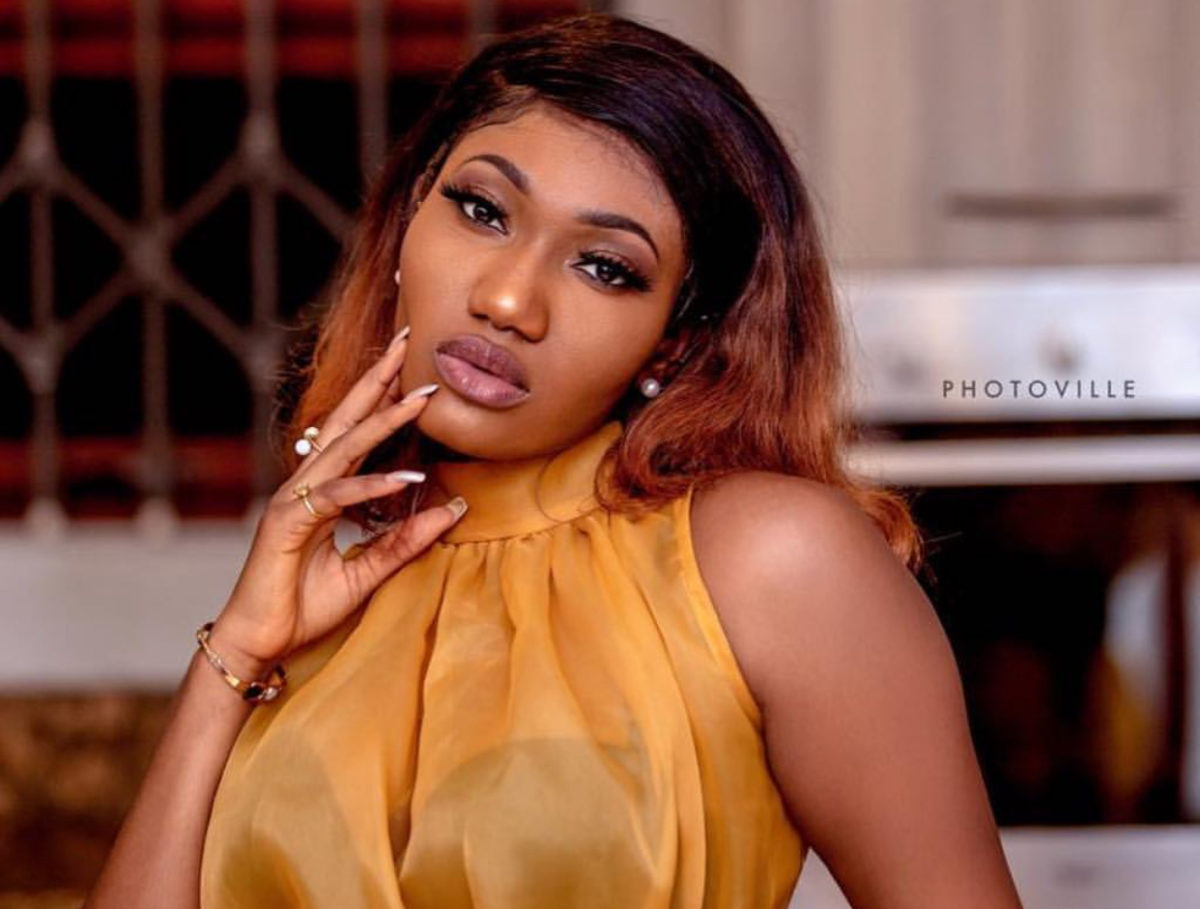 Ghanaian music sensation Wendy Shay, has said recently that she does get hurt by the major backlash and trolls she receives on social media. 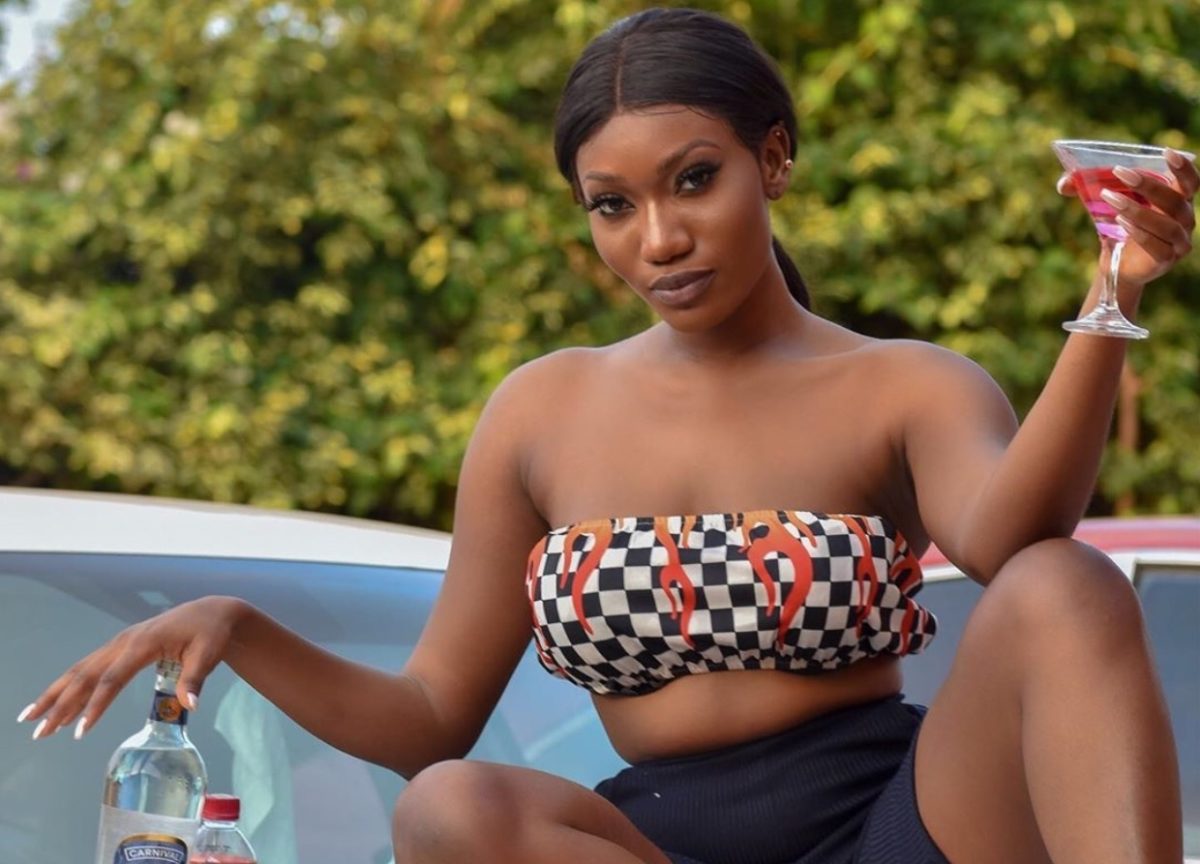 According to her, she wasn’t given the room to prove herself and has been criticised from the word ‘go’.

She said “I feel I was not given the chance to be me, to prove what I can do well. I never said I wanted to replace anyone neither did Bullet say anything of that sort yet I was tagged like that. In fact, I was treated unfairly on that level, I wish people had allowed me to be who I wanted to be and earned their acceptance.”

She seems to believe that many thought she was a replacement for the late Ebony and when they realised she wasn’t delivering as Ebony did, they attacked her. “I came on the scene just when Ebony had passed and so instead of them waiting for me to grow, they transferred that love to me which turned into something and that is a bit worrying,” she said. 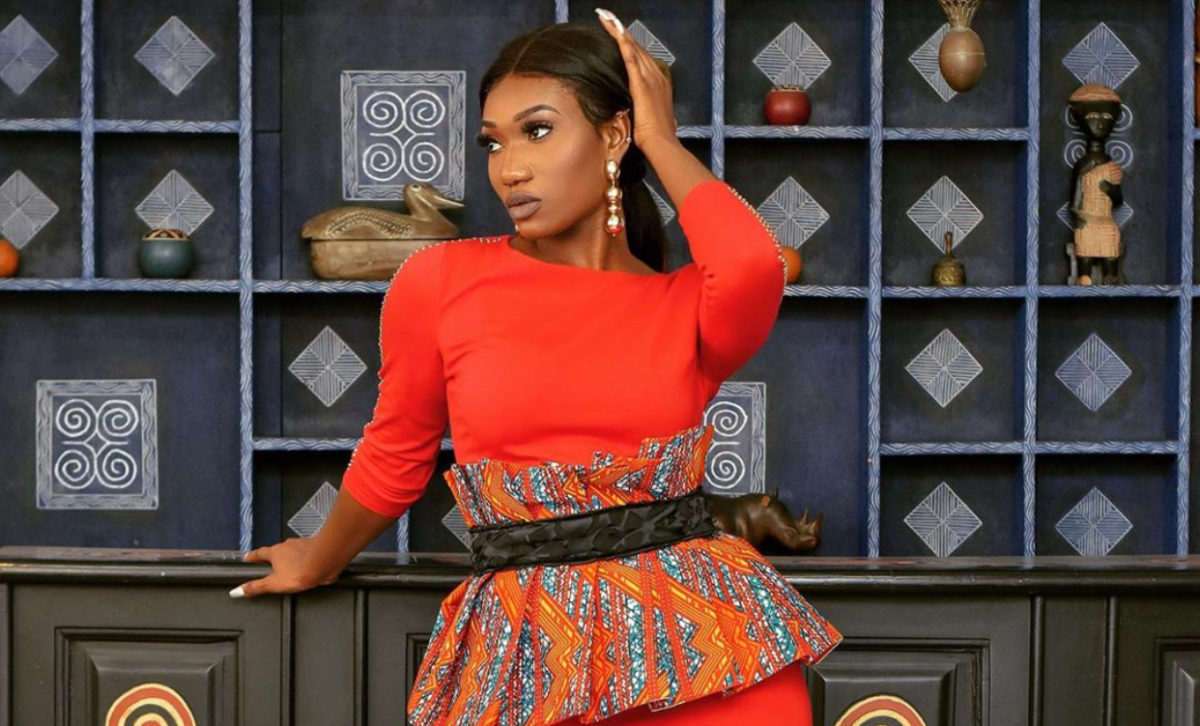 She further added that “It drained me, I got worried because I never said anything like that. Again, I felt I was not welcomed to my home and it was a big blow to me. I used to ask myself that if I was not welcome home then where else will I be because I love my country. Then at a point I told myself, I will stay and fight till the end because I don’t have anywhere to go.”

However, according to Wendy Shay, the negative vibe has also strengthened her. She mentioned some people who have helped her through the trying moments, saying “I thank God for the people around me, my mom, my pastor, Bullet who has been an artiste before so he understands these things and thanks to myself, I have developed a thick skin over time so it does not really get to me again. I have created some kind of shield around me.”