Home Music I got on Beyoncé’s ‘The Gift’ album two weeks to the end... 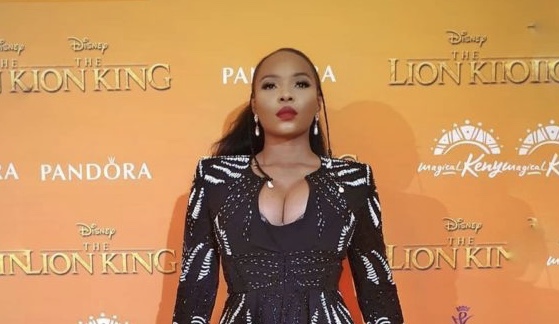 The Album which has been making numbers on the Billboard Charts, went through a lot before it was finally put out.

The commandeer of the album, Beyoncé, who did well to gather some African artistes to help bring the album to light, did not have a smooth sail while making the album. 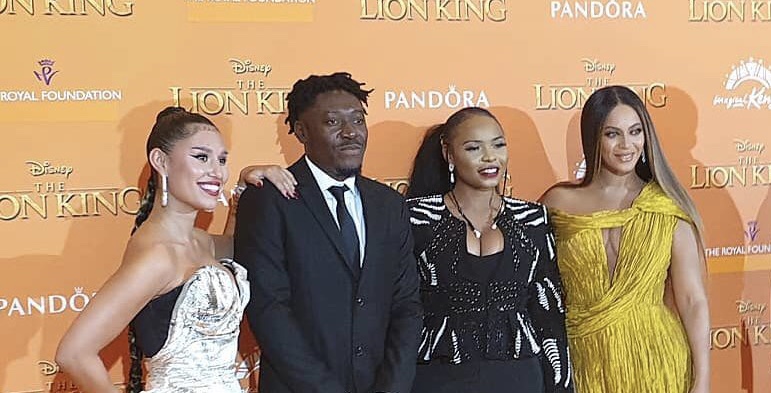 According to Yemi Alade who featured on the song ‘Don’t Jealous Me’ off ‘The Lion King: The Gift’ album, has revealed that, she almost did not make it as part of the album.

In an interview with Ndani TV, she said;

“So in the beginning when my management got an email from Parkwood, I think he disregarded it for almost two months, he didn’t believe it. Because he didn’t understand why Parkwood will email us about Beyoncé because he didn’t see the link. So he was disregarding it, and at that point we were traveling a lot, I had a lot of gigs both in Africa and outside. And then eventually, he had the conversation with me and I’m like what’s going on? Then he hit them up and they were already almost two weeks to the end of the project. I felt like I couldn’t really make it but then I had a gig in Las Vegas so I just connected to Los Angeles from there. 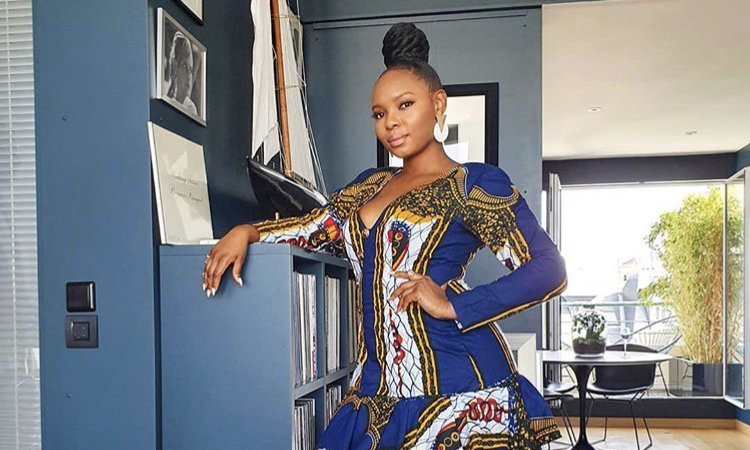 “Eventually, I got to the office and we went to the manager. But, I landed in Los Angeles without a talking voice. I couldn’t talk, I couldn’t sing, and I booked my flight and accommodation to be there for only three days. I was just useless and weak. What explanation could I possibly give? But luckily I’ve been in that situation before so I knew how I’d handle myself. So I went to the pharmacy to get a few drugs to put myself in that hibernation mood and just kept nourishing my body. So on the third day, I got a bit of talking and singing voice and I pushed it through. I honestly didn’t know I would be picked, because there was one hundred and fifty songs submitted for that project.”

Adedokun Moses - January 20, 2020 0
Fast rising afrobeat singer, Soft has reavealed his celebrity crush and it's no one but American star actress and filmaker, Genevieve Angelson. Soft who is...

Adedokun Moses - November 5, 2020 0
Big Brother Naija 'Lockdown' winner, Laycon have continued his good rise to fame as his EP 'Who is Laycon' hits a staggering 10 million...

Johnson Olumide - October 18, 2021 0
Ghanaian Dancehall Artist, Shatta Wale was allegedly shot by Unknown Gunmen in the city of Ghana. According to multiple sources, he is currently in the...

Adedokun Moses - December 27, 2019 0
Ghanaian actress and writer, Juliet Ibrahim has stated the criteria she will use in accepting any proposal from man when the new year starts. The...