Home Entertainment Celebrities I was outside getting a drink, that’s why my mum took the... 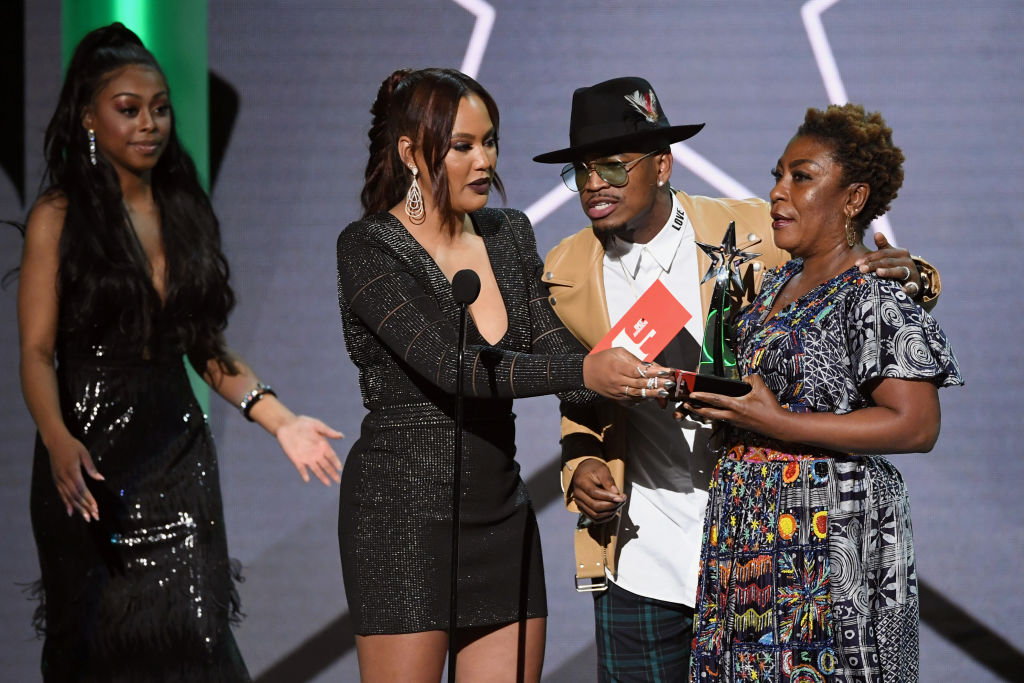 After her iconic speech at the 2019 BET Awards, Mama Burna will forever be in the books of BET.

Burna Boy has finally revealed why he wasn’t present to take his award when he was called on stage to take the BET Best International Act 2019. 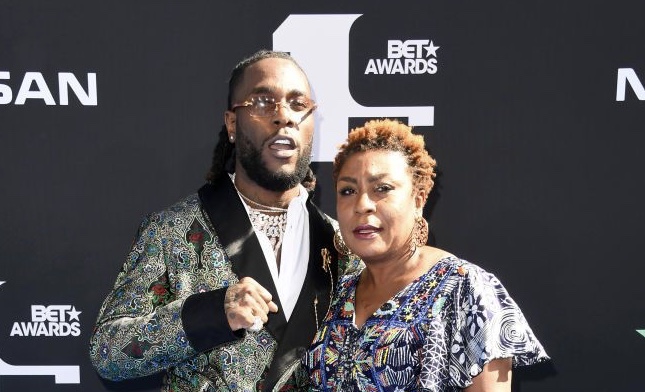 The award which had other international acts like Dave, Giggs and more, obviously meant a big deal to Africans as they saw Nigeria’s very own Burna Boy called up as the winner.

According to Burna Boy, he was present at the event but he didn’t deliberately decide to not be present when he was announced as a winner.

He said in an interview with Real 92.3, America.

“I was right out there getting a drink when my name was mentioned, I was outside. Because no one was bringing no drinks to me. When I heard my name being mentioned I started running to the main event. I was with my girl there so I had to leave her and go inside, but I ended up not getting the drink and getting on the stage on time too.” 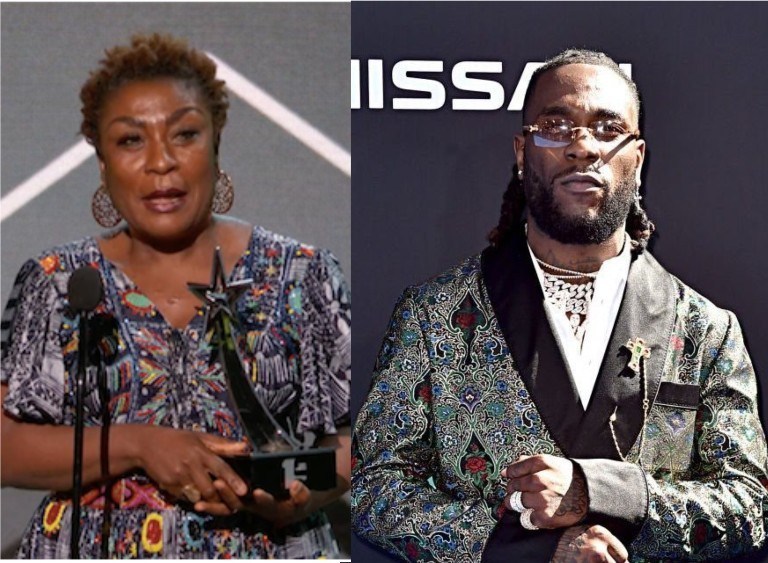 However, Burna Boy explained that, his mum,  Bose Ogulu – who doubles as his manager – did a better job on stage as she delivered the memorable speech, than he would have, if he was there.