Home Entertainment Celebrities “I wasn’t standing with AKA against Nigeria.”- MI Abaga explains 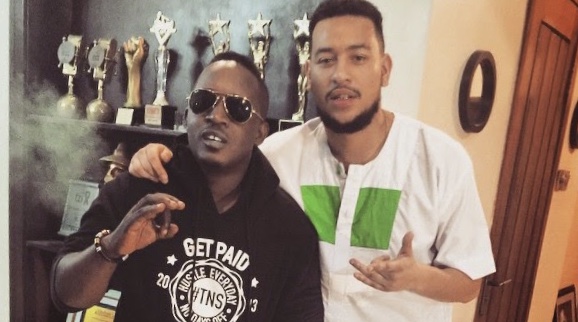 Tomorrow becomes exactly one week Xenophobia attack came to light in South Africa. The attack which sparked killings and destruction of properties in South Africa and several African countries, causing great loss to these countries.

During the attack, heated argument was ongoing on social media app, Twitter, where many people blamed South African Rapper, AKA, for making comments that possibly contributed to the attack.

Nigerian Rapper, M. I Abaga, supported the SA Rapper, claiming that he (AKA) is not what people think he is; this made people attack him, claiming he supports AKA too.

In a chat with Saturday Beatz, M. I Abaga explained;

“If you search on Google, you’ll see that over the years, AKA has shown Nigeria love and respect. I felt that dragging his name into something as dangerous as xenophobia was wrong. 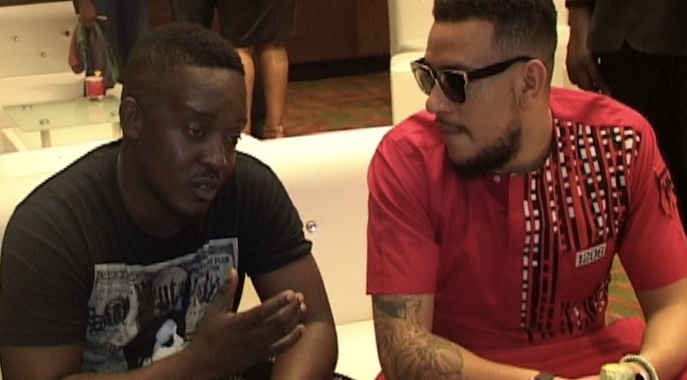 “I simply said what I knew about him not being a xenophobe and being one who loves Nigeria. I thought my tweet was tasteful and as a person of integrity, I had to speak out honestly in defence of his character because I don’t think any other Nigerian spoke on his behalf. In retrospect, the timing probably wasn’t particularly right. I wasn’t standing with him against Nigeria.”

Johnson Olumide - February 17, 2020 0
So many Celebrities and A Lister in Nigeria attended The Wedding of Toolz and Tunde Demuren over the Weekend. Among such of so many people...

Violette - August 14, 2018 0
Reekado Banks has reacted to reports of a fight between him and Kizz Daniel. After recording a remix of his song, Selense, featuring Kizz Daniel...

“I wasn’t comfortable” – Dabota Lawson confesses as she shows off her pimples face...

Violette - August 21, 2021 0
Popular Nigerian fashionista, Dabota Lawson has got fans on social media talking as she releases an unseen picture of her face before the limelight. Dabota...