Home Entertainment Celebrities I’m Not A Celebrity – Joey B 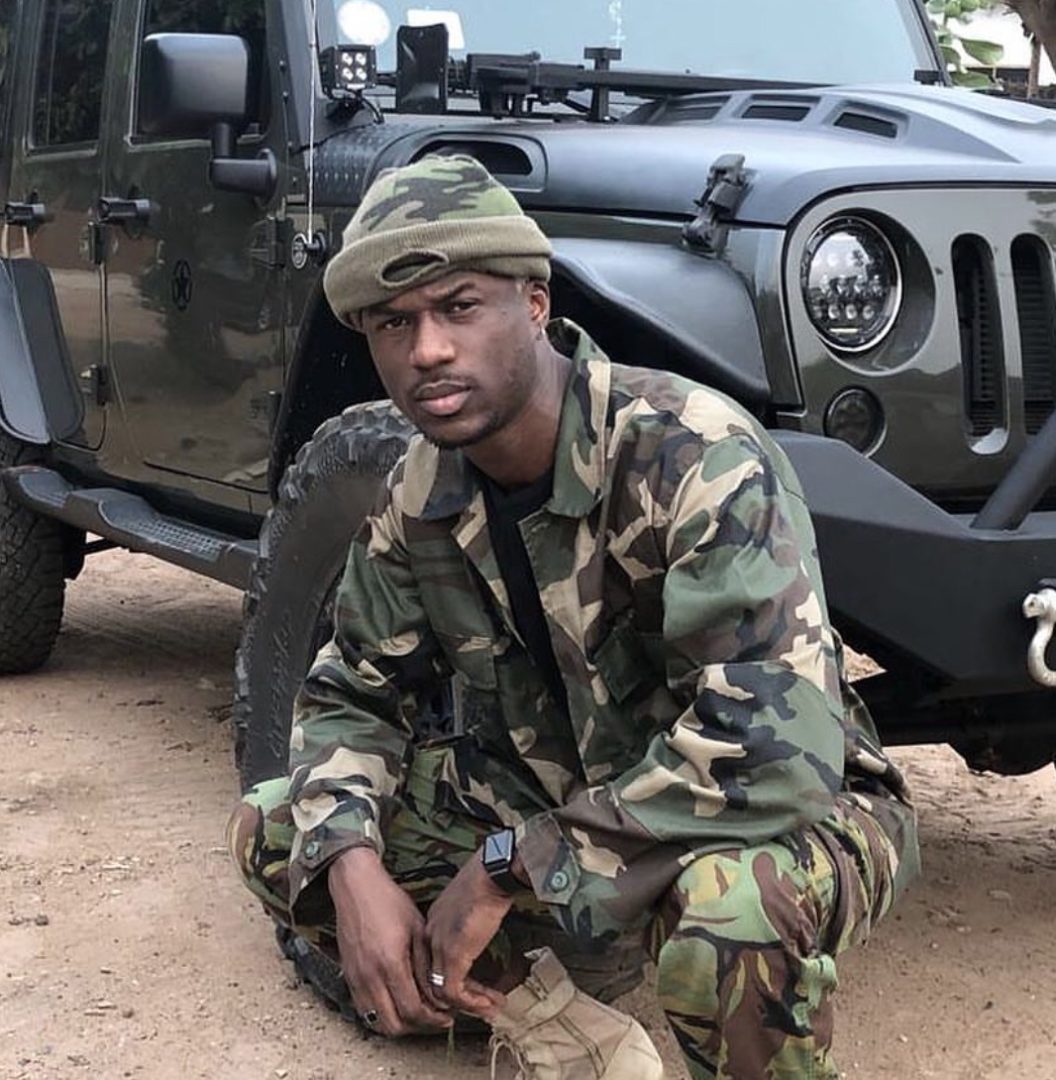 Ghanaian hip-hop recording artist, Darryl Paa Kwesi Bannerman-Martin, popularly known as Joey B has revealed that he is not really into celebrity status thingy and doesn’t regard himself as one. 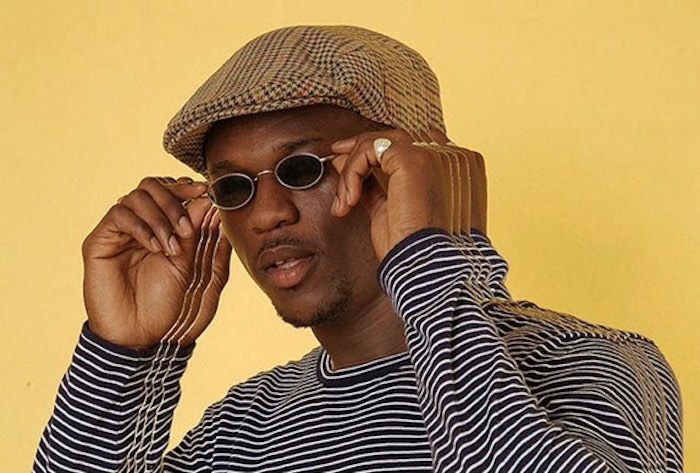 The rapper disclosed this in an interview with Regina Van Helvet on Gh One TV station during which he was asked to name his top five celebrities in Ghana.

‘Shatta wale, Sarkodie, Ebony And Medikal’ he said. The host in astonishment asked why he decided not include his name as many young acts look up to him. 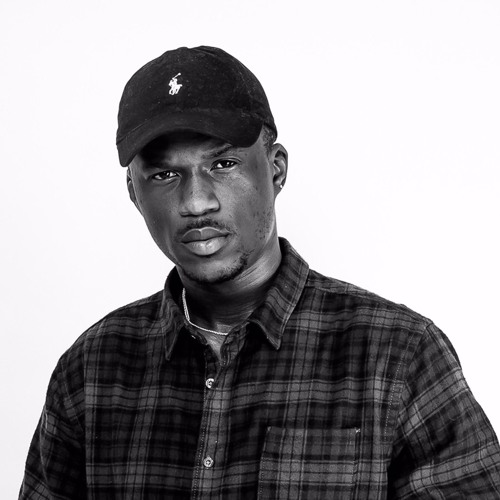 He replied by saying that he does not take the celebrity into seriousness like the aforementioned names because he is not a celebrity himself.

Joey B was shot to fame following his hit single ‘Tonga’ which got massive airplay and recognition.