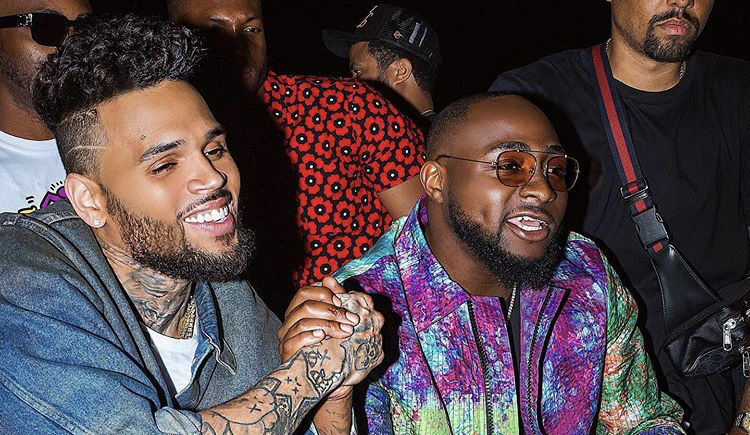 ‘Blow My Mind’ is bagging millions on these platforms.

According to Davido, ‘Blow My Mind’ is one of his best collaborations ever. The song has now hit 20 million views on YouTube and 10 million streams on Spotify in 50 days. 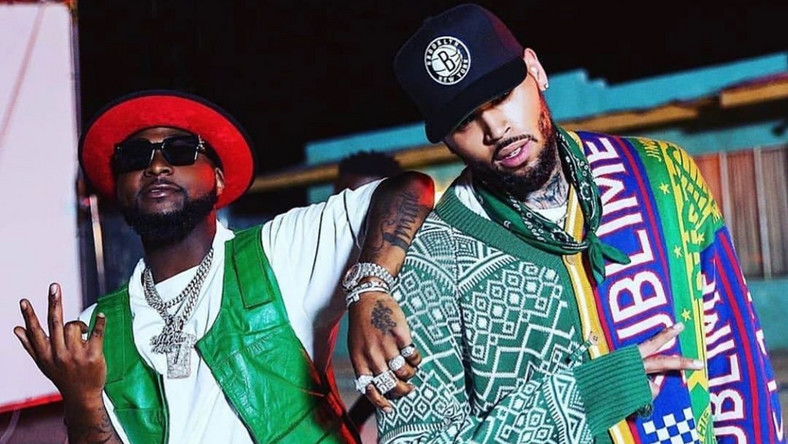 Early on, he revealed that, getting American Rapper-Singer, Chris Brown on the song was one of the coolest and easiest things he has ever done in regards to music.

The song grabbed 7 million views after the first week of its release.

Recently, Davido was seen performing the song – and a few of his songs – live with Christ Brown at the Rapper’s Indigo Tour.

Talking to Davido about how ‘Blow My Mind’ came about, he said on Beat99.9 FM; 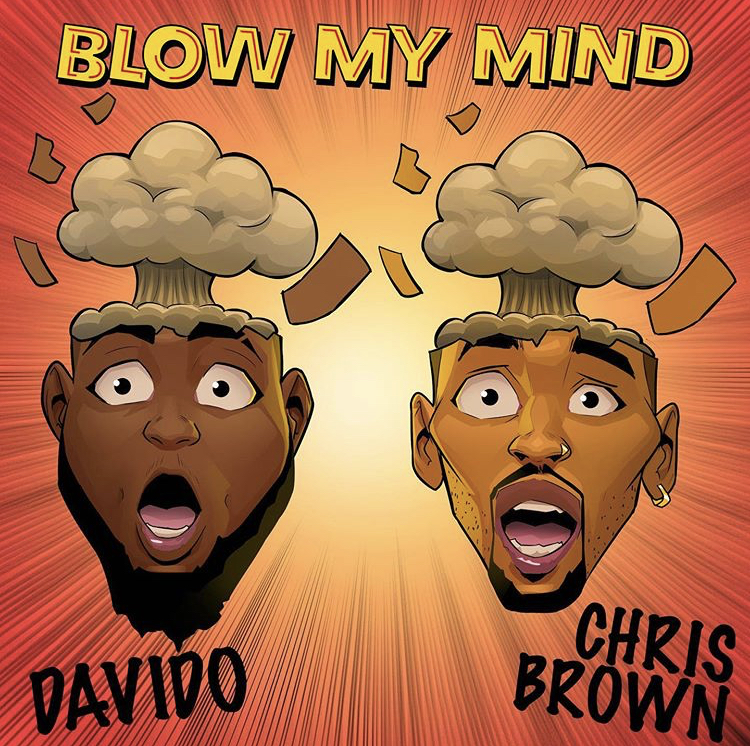 “Shizzi and I got disconnected for a couple of years because of a few things. You know Shizzi was my first producer who helped me become who I am today. So I reached out to him and I apologised on my part on where I went wrong.

“So we came together and he played me a couple of songs and then blow my mind came up. There was already some part of the song I had with me. So Chris actually heard it through his friend, one of his best friends is a Nigerian, he is also my friend. So the friend was in the studio when we were making it and he was like ‘Yo Chris will kill this.’ So I got on a flight to Italy, I had a show in Italy, before I landed, Chris sent me the verse. Mind you, I have never spoken to him or seen him before, before I got the song, I didn’t even know he knew who I was. But later, I got to know that Chris’ best song is ‘Assurance.’ So from there he got on it. Whiles shooting the video, Chris’ boys, and me and my boys rented a house together, lived in it for six days, just cooking and chilling.”