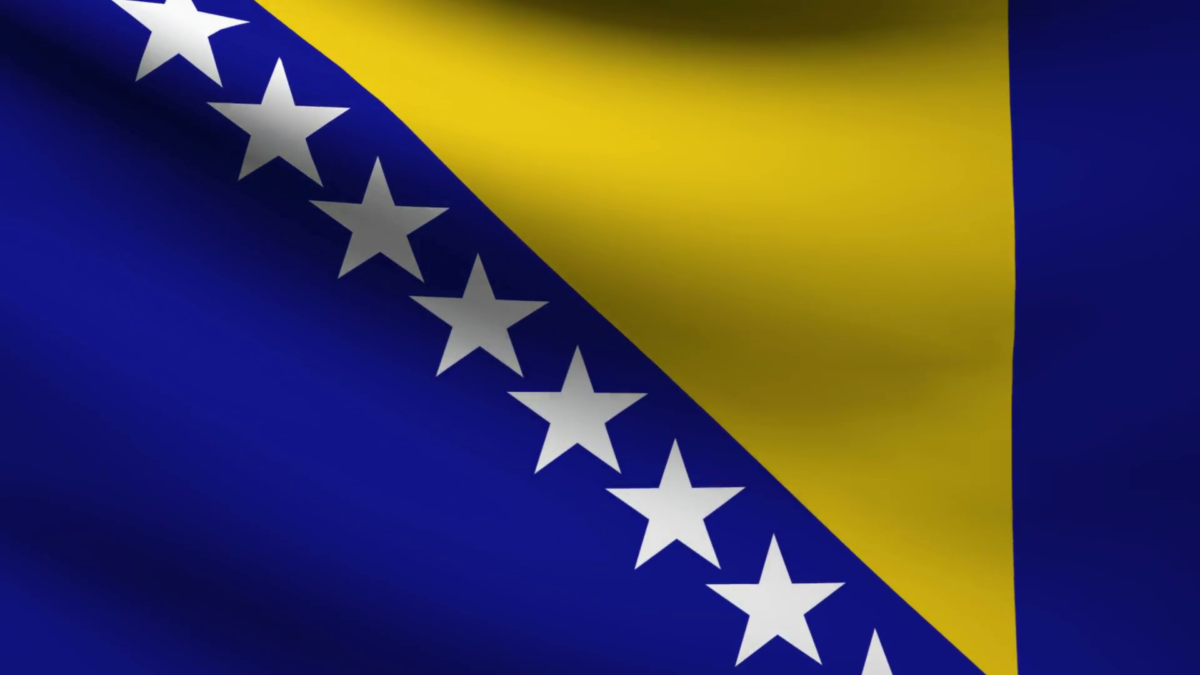 Several hundred people marched in Bosnia’s capital Saturday to show their disapproval of a weekend LGBT pride parade that will be the country’s first.

A pride parade is scheduled for Sunday in Sarajevo, the only capital city in the Balkans that hasn’t hosted one yet. U.S. and European Union officials working in Bosnia have expressed support. 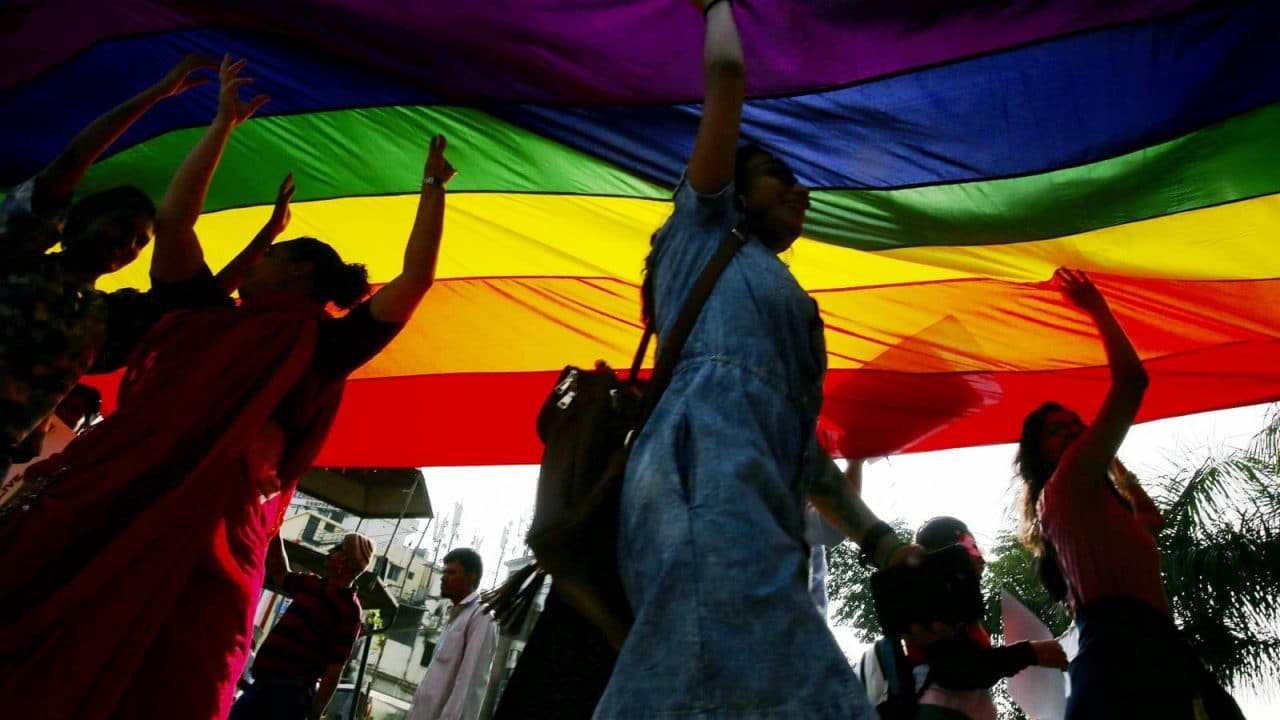 Participants in the protest march said they wanted to promote what conservatives call “traditional family values.”

They held banners and balloons, and the march ended without requiring police attention.

But Bosnian police have called for reinforcements to protect the public at Sunday’s parade. They are concerned Muslim and soccer hooligan groups with strong anti-gay views may try to disrupt the event. 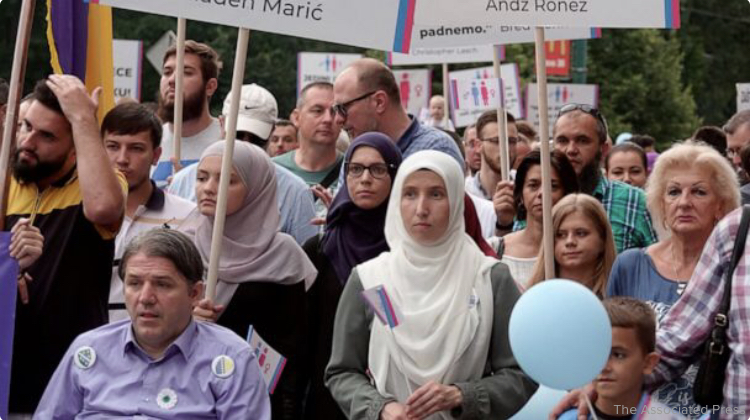 Bosnia remains highly conservative and torn by divisions stemming from a 1992-95 ethnic war involving Bosnia’s Serbs, Muslims and Croats during the breakup of Yugoslavia.

Mujo Aganovic, who was fought in the war, criticized U.S. Ambassador Eric Nelson during Saturday’s gathering for backing the pride parade.

“I want to send him the message that this is my country while he is just a guest here,” Aganovic told the crowd. “All those who want to promote in public what they describe as their sexual orientation, especially when it is opposed by 3 million people, we view them as provocateurs.”

Violette - November 11, 2019 0
Nollywood star actress Chioma Akpotha took to her Instagram post to show off how beautiful she looked for the day as she prepares for...

“Marriages will crash when am done with my surgeries” – Bobrisky brags

Violette - February 19, 2020 0
Instagram drama queen, Bobrisky has revealed that a lot of marriages will crash when he's finally done with his surgeries. Bobrisky whose real name is...

#BBNaija: Moment Nengi urged Ozo to make a move on their relationship (Video)

Violette - July 24, 2020 0
The heat is going on at the Big Brother Naija Lockdown Season 5 show as housemates sat Ozo down to drill him on why...

Violette - November 10, 2019 0
Alex Ekubo took to his Instagram page to upload a picture of him and his best friend Ike ogbona were sitting on a blue...