Home Sports Football Iranian Woman sets herself on fire at stadium to escape jail for... 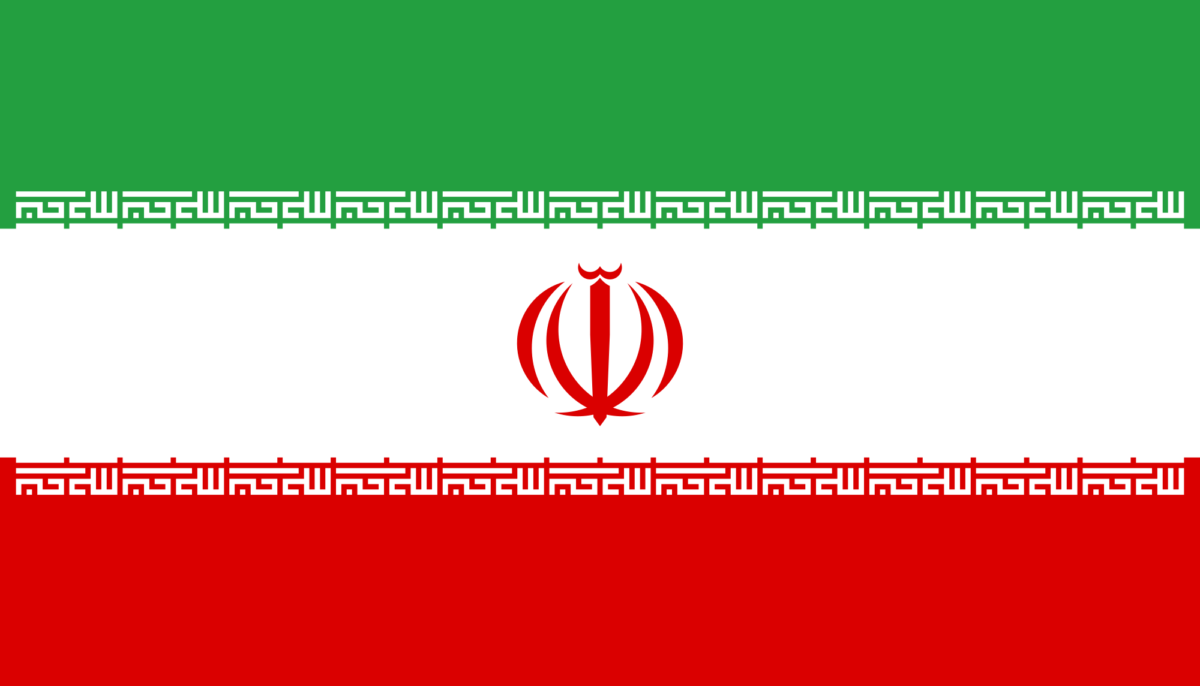 An Iranian woman detained for dressing as a man to sneak into a soccer stadium to watch a match has died after setting herself on fire upon learning she could spend six months in prison, semi-official news outlets reported Tuesday.

The self-immolation death of 29-year-old Sahar Khodayari has shocked Iranian officials and the public, becoming an immediate hashtag trend across social media in the Islamic Republic. 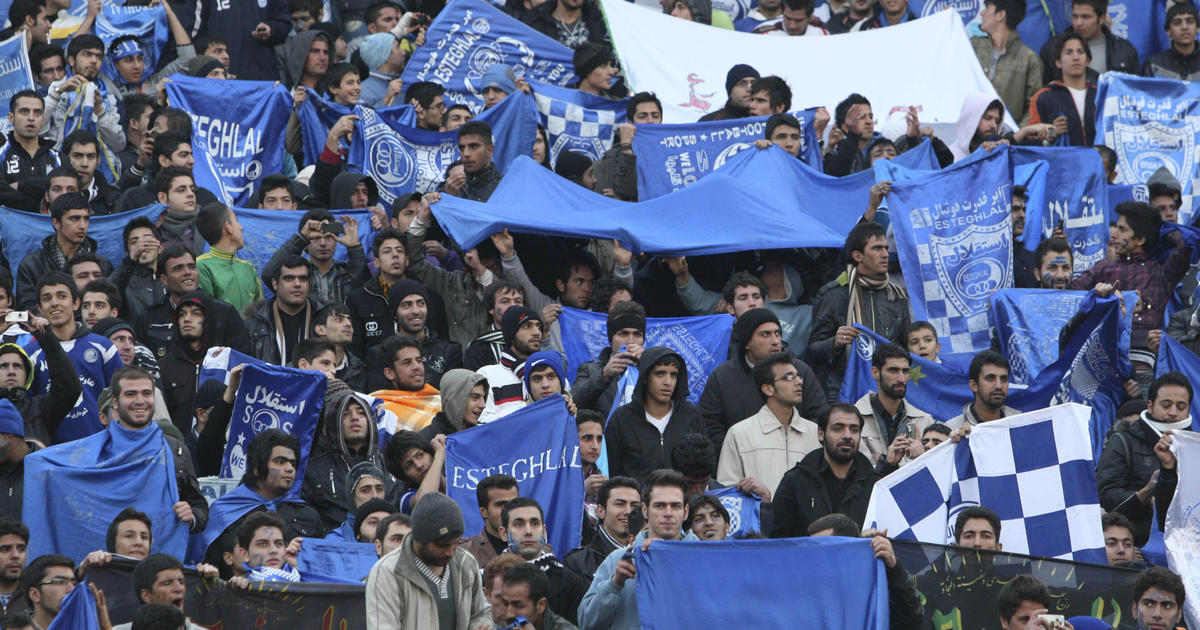 It also comes as FIFA is working with Iranian authorities to overcome a ban on women entering stadiums for men’s games, a ban in place since the country’s 1979 Islamic Revolution. FIFA wants the issue resolved before Oct. 10 when Iran — the top-ranked team in Asia — hosts its first home World Cup qualifier against Cambodia.

FIFA said Tuesday it was “aware of that tragedy and deeply regret it.”

“FIFA convey our condolences to the family and friends of Sahar and reiterate our calls on the Iranian authorities to ensure the freedom and safety of any women engaged in this legitimate fight to end the stadium ban for women in Iran,” FIFA said in a statement. 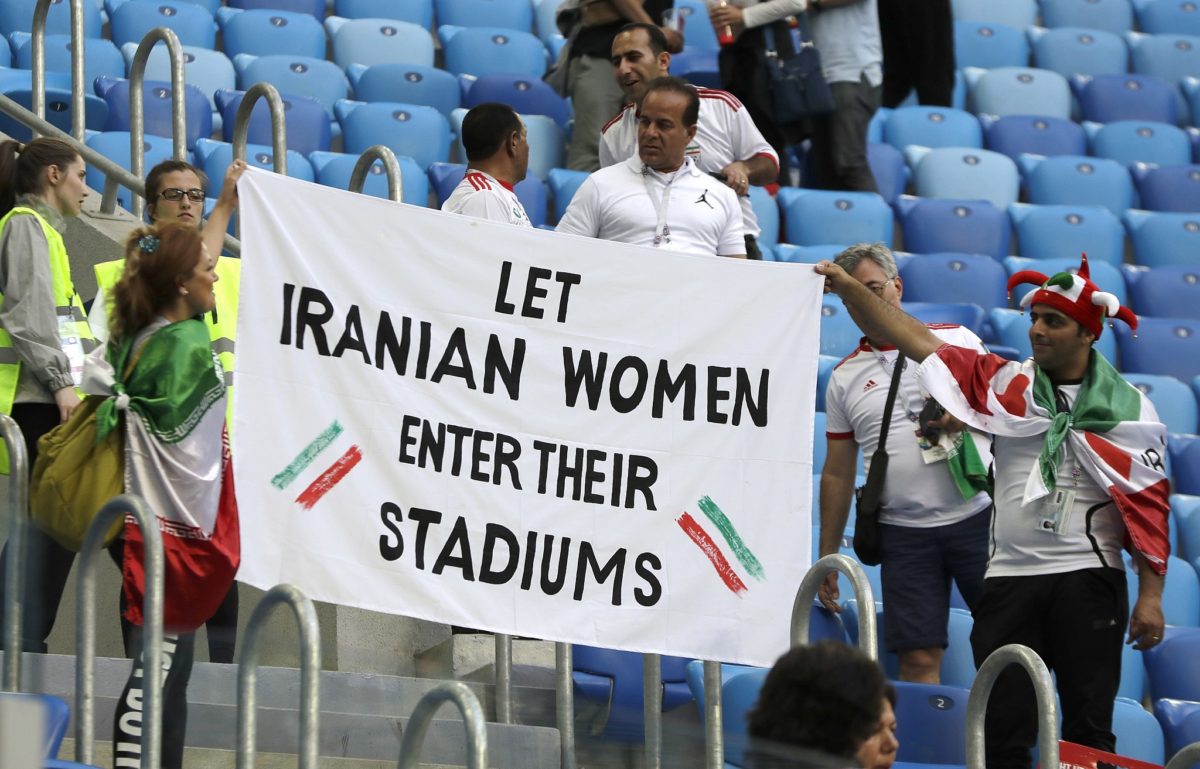 Khodayari died on Monday at a Tehran hospital after suffering burns across 90% of her body. She had been on a respirator since dousing herself with gasoline in front of Tehran’s Ershad Courthouse on Sept. 2, according to the Iranian news website Rokna, which publishes in Iran with government permission.

She had just learned she could be tried by a Revolutionary Court in Iran and be put in prison for six months, her father told the website.