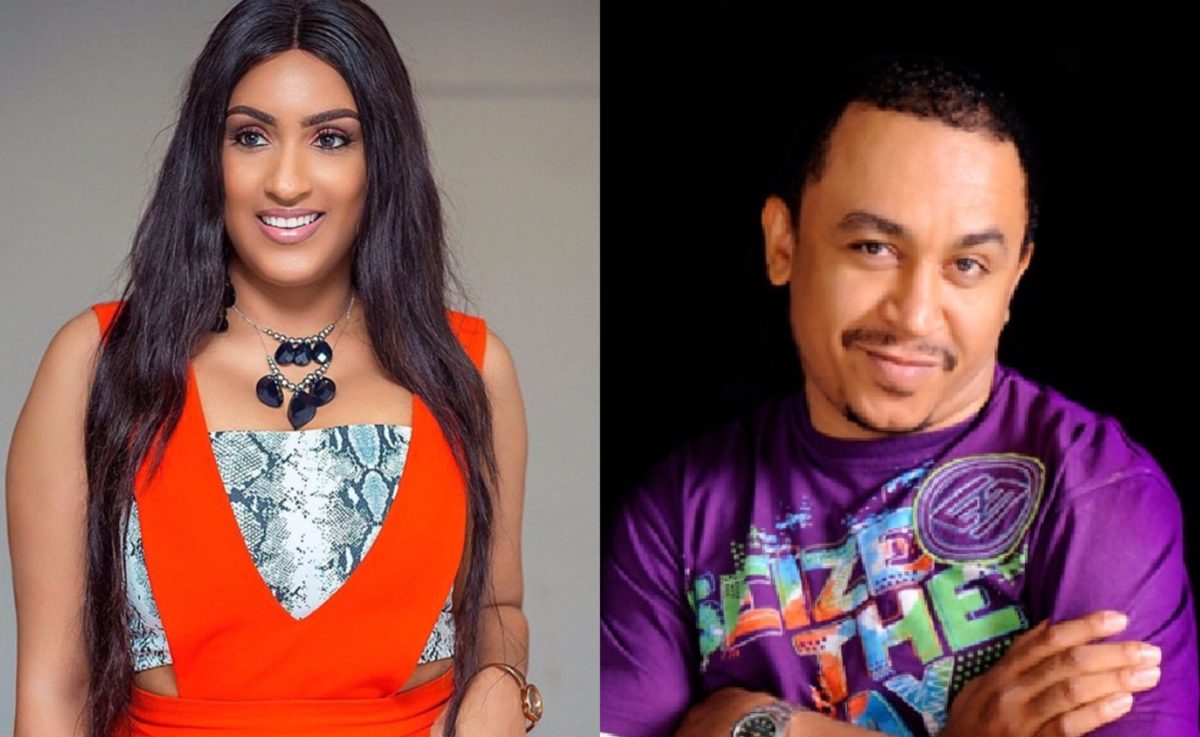 Actress Juliet Ibrahim has reacted strongly to a comment passed by Nigerian radio presenter Daddy Freeze over the South African xenophobic attacks which implied the celebrities calling for an end to it were only pretending. 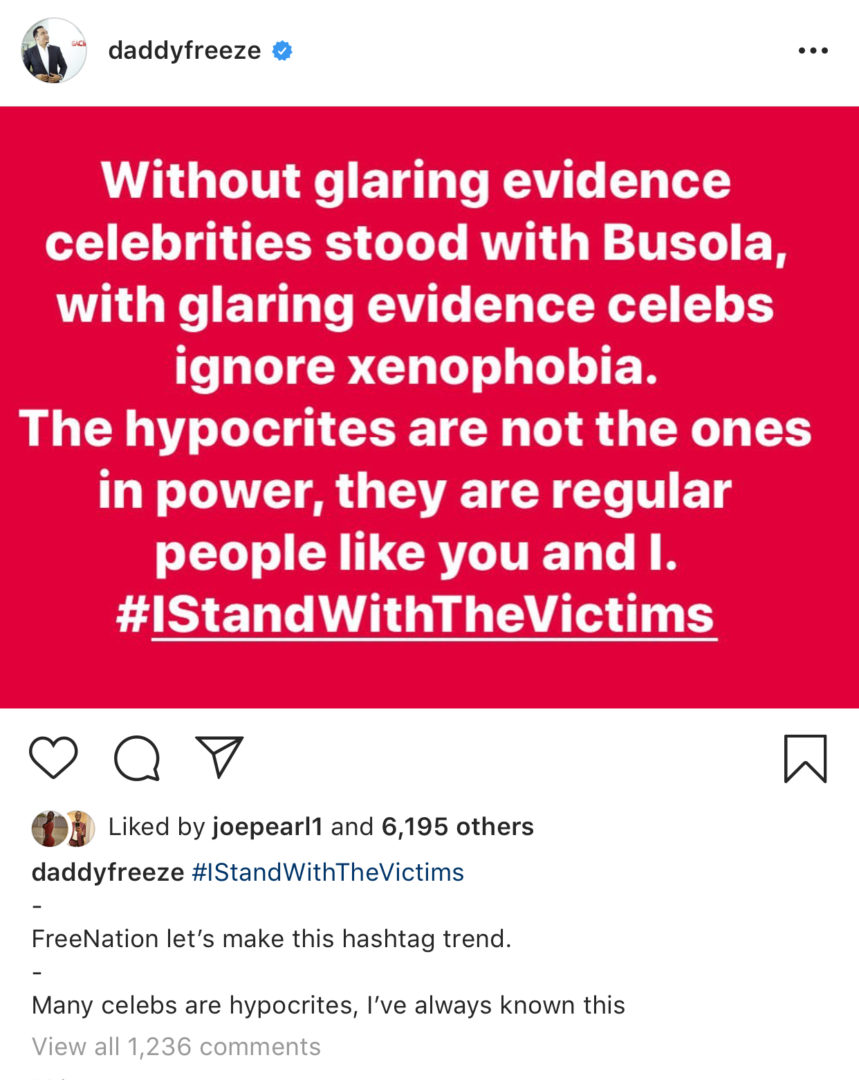 His tweet, “Many celebrities are hypocrites” provoked the actress and she responded saying  ” maybe because he thinks posting Instagram videos and photos will solve the problems! @daddyfreezeyou are a hypocrite as well.The people attacking other Africans living in SA are not on your Instagram page! Wake up! These people won’t come and watch your YouTube channel or videos!

They don’t know who you are! Instead of ranting on Instagram please use your wisdom and start within your own capable means to, first of all, stop practicing the same xenophobic behavior against your fellow celebrities! With this your post you have just proven to be just like those barbaric people killing and attacking their fellow Africans because of inferiority complex! You are no different from them when you choose to attack celebrities instead of going about it peacefully.”

She seemed to be on a roll and added that “This is all you people know; trending hashtags with no actions! What about daddy freeze gathering all celebrities and the general public to protest or march to each African country presidential villa first to ask governments to do something about this ongoing issue? “

“Why don’t you start instead of attacking ur own colleagues? Africans are Africa’s problems! change your mentality! Stop waiting around for someone else to start or lead before you get up and fight for your rights or yourself! 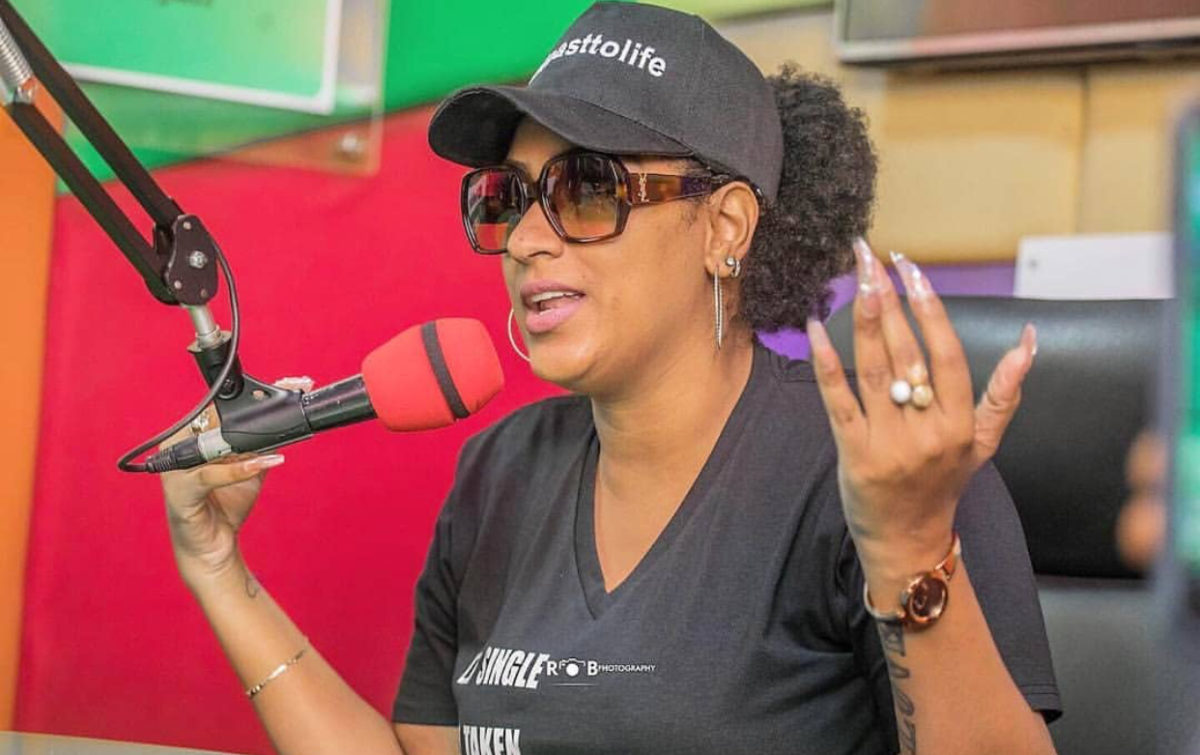 Be a leader not a trendsetter or a follower! Stop looking for who to blame for your problems! Celebrities are not your problem! African leaders that have ignored and played blind to the situation are and should be our targets and any form of rants because your hashtags on Instagram doesn’t make any damn difference. Wake up and go out there with your free sheeple community and start the protest or walk needed to gain recognition from the right people that will stand up for all Africans being attacked in South Africa”

She really had it coming for him and even got involved in an exchange between some of the followers of Daddy Freeze, telling them to focus on better things other than creating a rift between celebrities.