American Comedian and actor Kevin Hart has been involved in a gory car accident making him suffer major back injuries after one of his sleek Cars witnessed a sharp change in direction on Mulholland Highway. 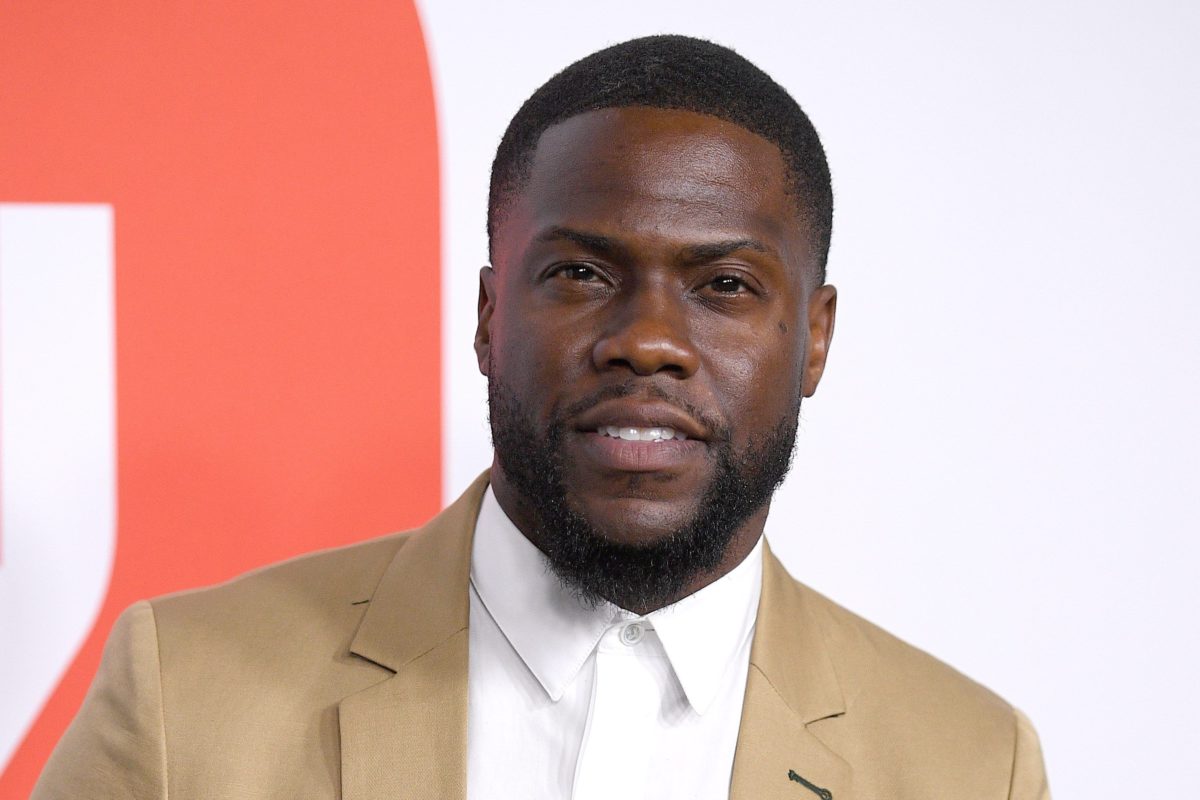 The car smashed through wooden fencing along the roadside, and you can see the roof was completely crushed by the impact.

According the police,although the car is owned by Hart, he was not driving when the accident occurred nor was the driver under the influence of Alcohol or whatsoever. 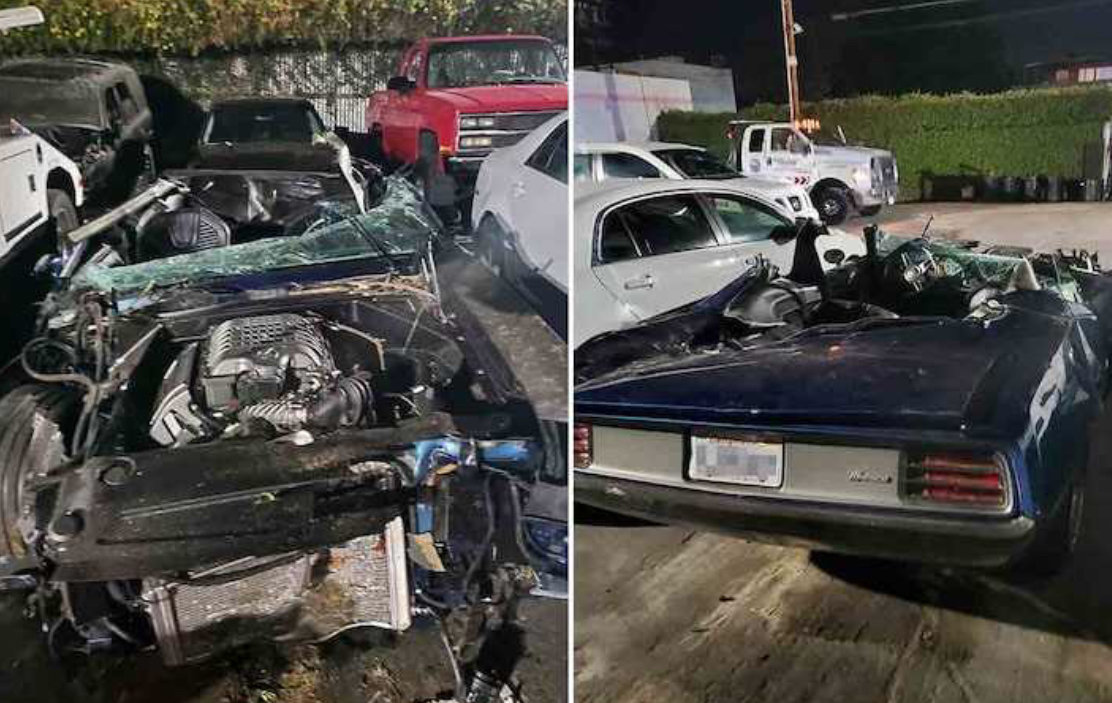 The driver also reportedly suffered back injuries and the third occupant, a woman, had minor injuries.

However hours before the crash, Kevin Hart posted on Instagram and Twitter, “Being home makes me happy….enjoy your weekend people!!!!”

You are robbing people in broad daylight with your business – Osaze Odemwingie blast...

Violette - December 2, 2020 0
Former Super Eagles winger Osaze Odemwingie has unleashed an attack on the award-winning singer and songwriter, Peter Okoye whom he claimed is robbing people...