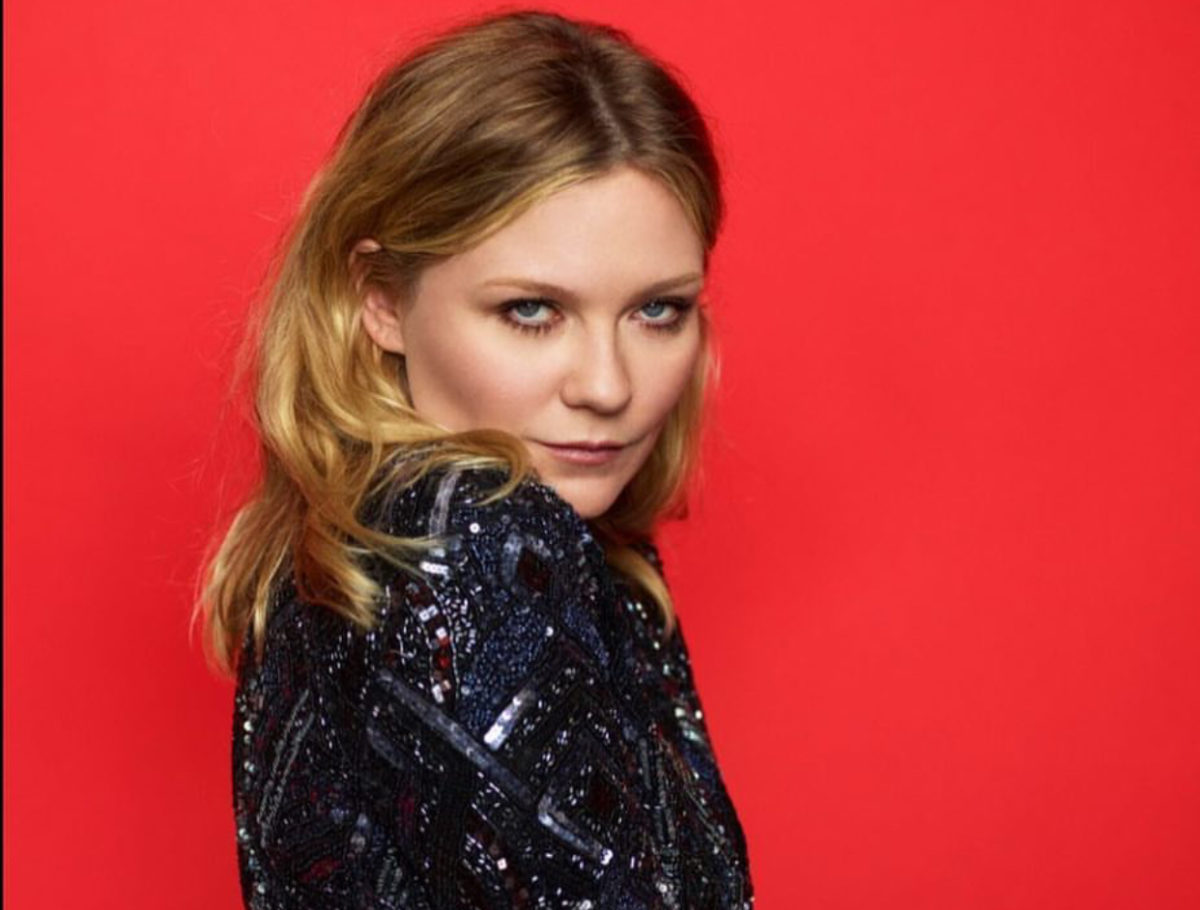 Reuters, on Friday, after realizing their tweet on Kirsten Dunst being referred to as Spiderman’s girlfriend didn’t go down will with social media users, have deleted it. 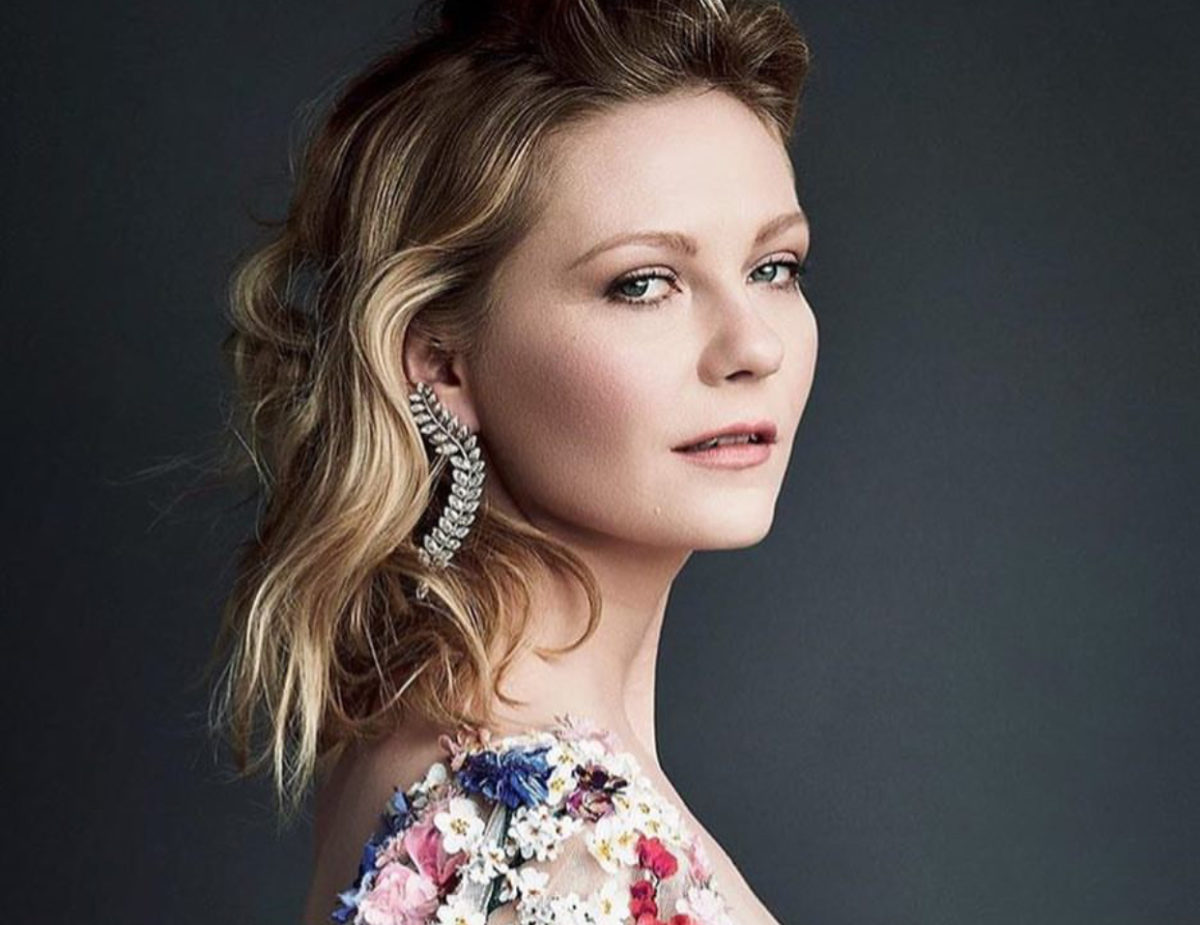 The tweet was described as “horrible”, “clueless” and “laughable” and propelled the Twitter community to remind the agency that Kirsten was so much more than just that.

The original tweet read; “Kirsten Dunst, best known for her role as Spiderman’s girlfriend, receives a star on the Hollywood Walk of Fame” 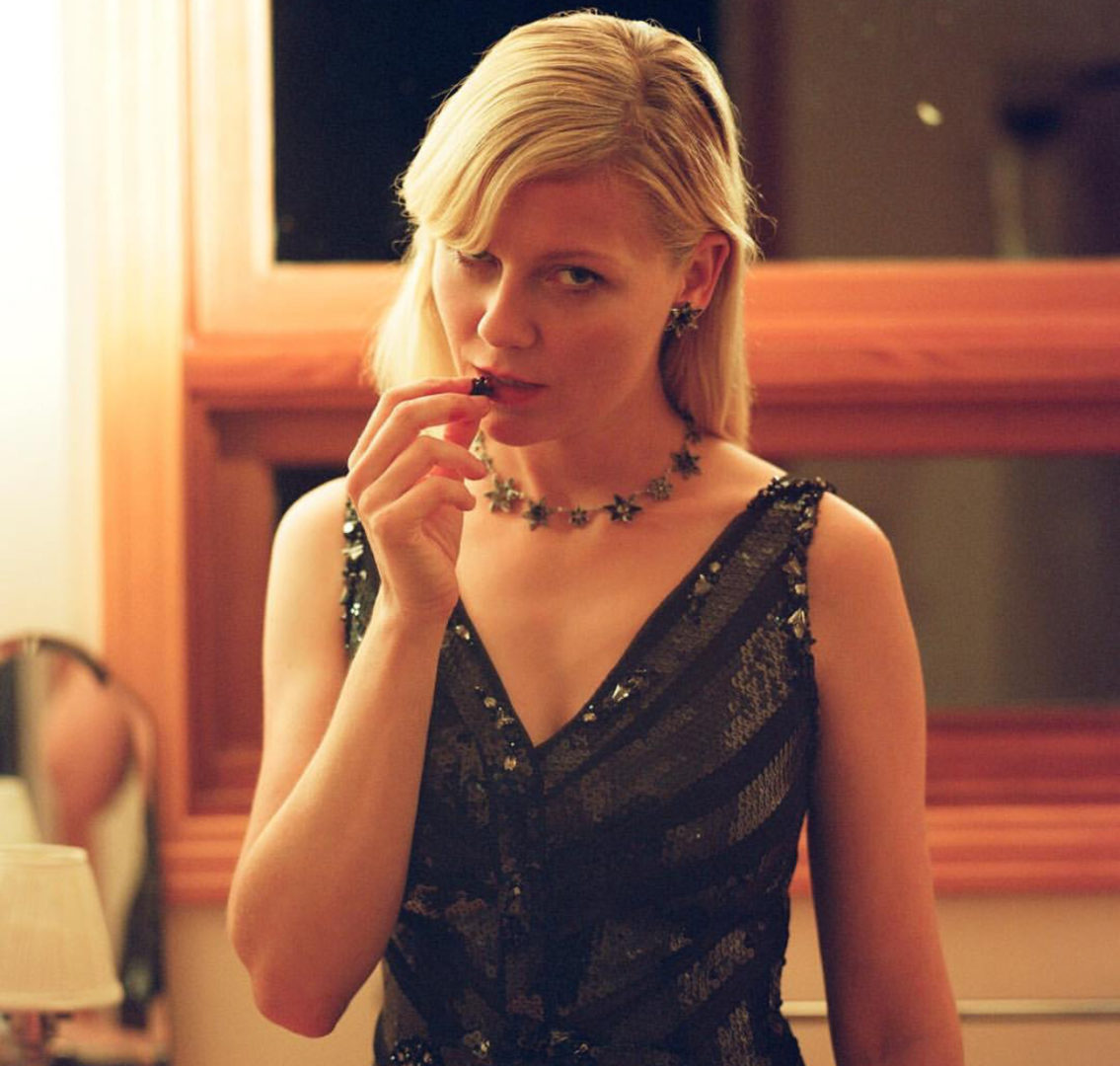 Between 2002 and 2007, Dunst played Spider-Man’s girlfriend Mary Jane Watson in three movies and has also featured in other A-listed movies in her three-decade career, including “Marie Antoinette,” “Eternal Sunshine of the Spotless Mind,” “Little Women,” “Jumanji” and “The Virgin Suicides,” among others.

Currently she is starring in Showtime’s “On Becoming a God in Central.

Johnson Olumide - February 17, 2020 0
Donjazzy and Dbanj at fortyfied Sincerely i don't know how true this is, apparently news and rumors circulating the internet and social media has it that Don baba J Snubbed Dbanj...

Johnson Olumide - March 21, 2020 0
Media personality and author, Toke Makinwa shared some photos of herself wearing a black see through top revealing her cleavage. See below;

Violette - November 10, 2019 0
Former Big Brother Naija housemate, Enkay has got her followers talking after releasing a dazzling photo of herself in a jumpsuit. Enkay who was introduced...