Production is in play!

Laura Ikeji, Adesua Etomi-Wellington, Bisola Aiyeola and Tobi Bakre have hinted on releasing a new movie as they tease fans with group photos while production of the movie is in play. 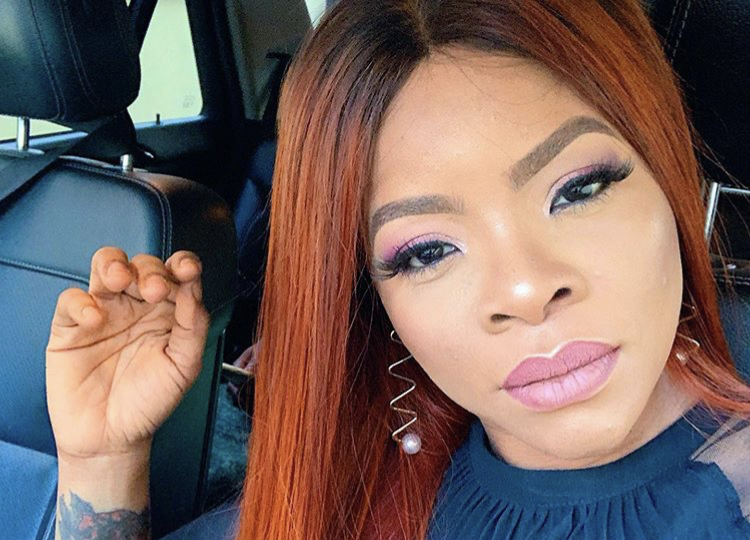 Laura Ikeji took to social media to express how happy she was after filming today’s section even though she had a difficult time on set.

Laura is popular known for her role as a fashion blogger and an entrepreneur in Nigeria. This will therefore be her first role as an actress. However, she has a book publication to her name, titled “How to make money on Instagram: The Brand Influencer Guide.”

Adesua Etomi-Wellington, wife of Nigerian actor-singer and politician, Banky Wellington, is one of Africa’s most successful movie actresses. Her yet-to-be released movie ‘Muna’ saw the likes of several Hollywood acts in the trailer. She got featured on the cover of British Vogue Magazine June 2019 edition.

Bisola Aiyeola on the other hand is an actress and a singer, who is also the first runner up of Big Brother Naija in 2017. She has to her name the AMVCA Trailblazer Award at the 2018 Africa Magic Viewers Choice Awards.

Tobi Bakre is also a former housemate of Big Brother Naija. He refers to himself as a model, actor and MC and a published photographer. 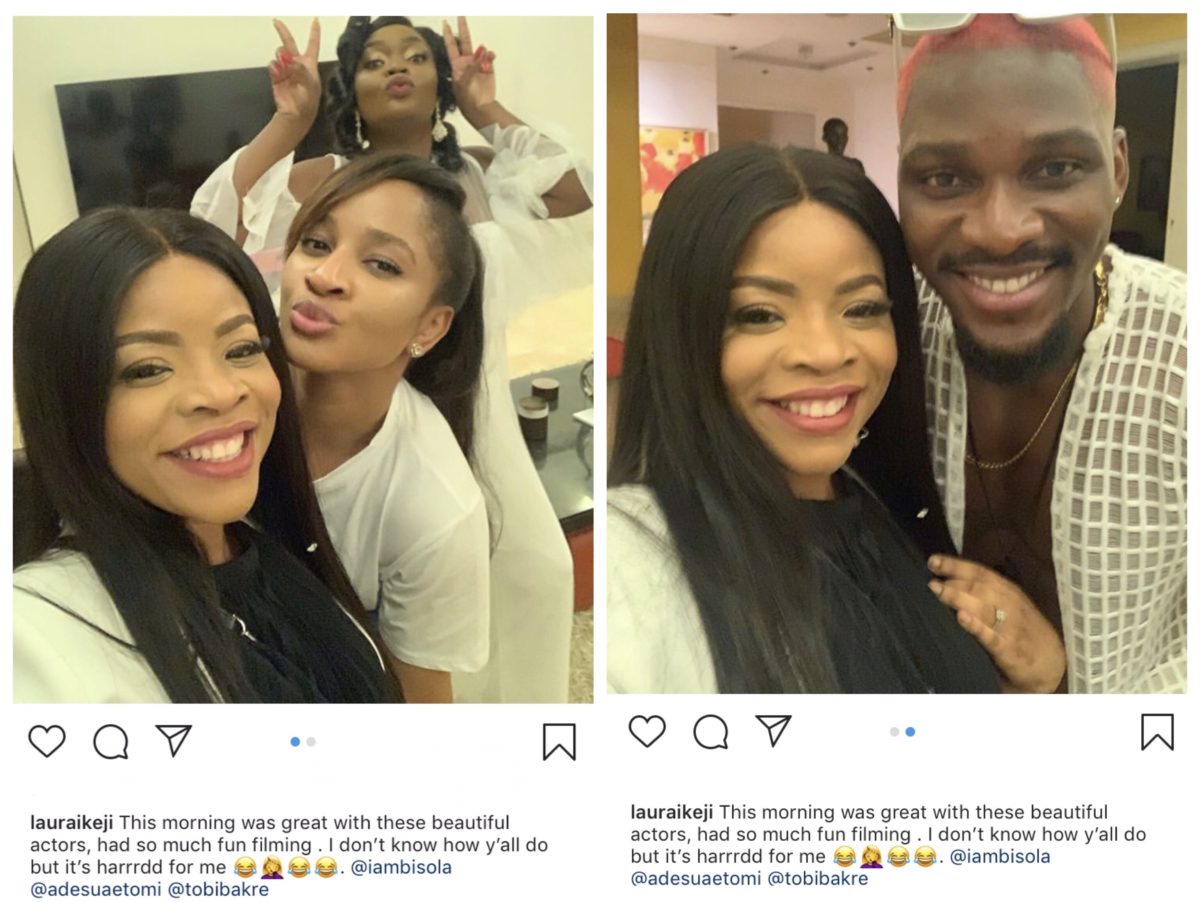 Violette - January 27, 2020 0
Nollywood actress, Omalicha Elom has stunned out in a dazzling two piece outfits which has got her fans on their toes. Omalicha Elom who been...

I’m with you till the wheels fall off – Fireboy dml say as He...

Violette - November 10, 2019 0
YBNL sensational singer, Fireboy dml has taken to his social media handle to thank and appreciate his boss and rapper Olamide on his impact...

Johnson Olumide - March 14, 2018 0
Following what looked like a reunion between Tiwa Savage and her estranged husband, insiders have claimed that the marriage has failed to hold and...