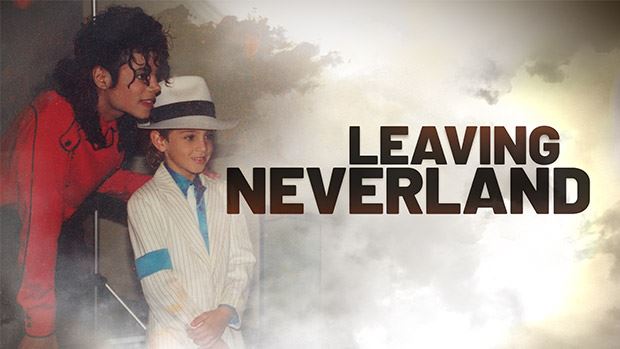 Many people have expressed extreme displeasure to EMMYs after giving an accolade to what was said to be a fabricated story.

‘Leaving Neverland’ is a documentary that seeks to portray a long time rape allegations of sexual abuse by the late King of Pop, Michael Jackson.

The documentary won an Emmy at the Creative Arts portion of the annual awards show.

It was produced by Dan Reed and Executive Produced by Nancy Abraham and Lisa Heller; it took home ‘The Outstanding Documentary or Nonfiction Special category.’

However, the documentary has been critically disregarded by so many people, terming it as “just another rehash of dated and discredited allegations against the late singer, who died in 2009.” 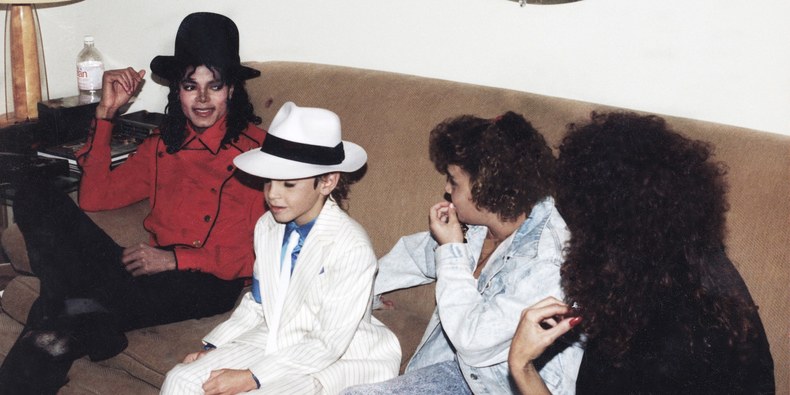 At the height of his stardom, Michael Jackson began long-running relationships with two boys, aged 7 and 10, and their families. Now in their 30s, they tell the story of how they were sexually abused by Jackson.

Leaving Neverland is a 2019 documentary directed and produced by the British filmmaker Dan Reed. It focuses on two men, Wade Robson and James Safechuck, who allege they were sexually abused as children by the singer Michael Jackson.

South Africa’s ‘The River’ gets nominated for Emmy Awards

50 Cent blasts EMMY Award after Power tops no. 1 on Social Series and Premier Ranks No. 1 for Summer