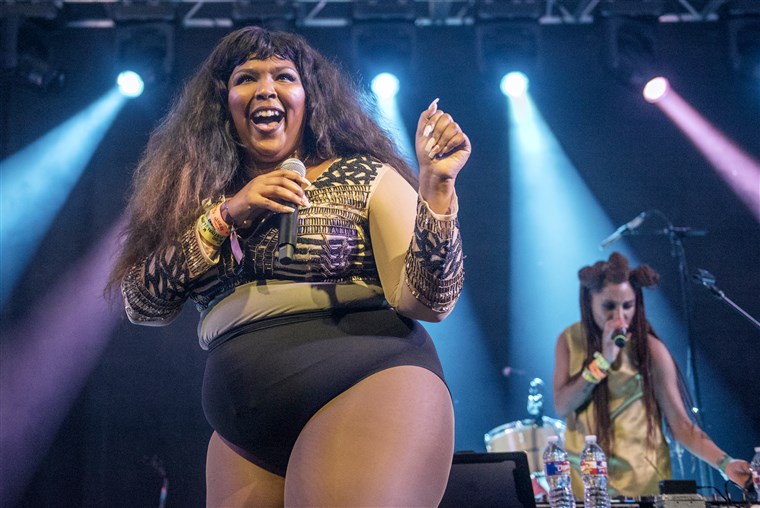 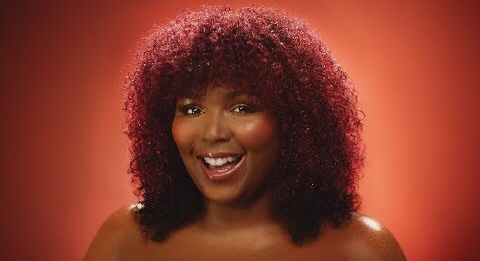 According to reports from the industry ,the song rose from third place, part of the reason being attributed to her performance at the MTV’s Video Music Awards in August.

This marks as just another of the musician’s fast rise to stardom. She recently posted a video of the great legend Beyoncè having a great time at one of her concerts. 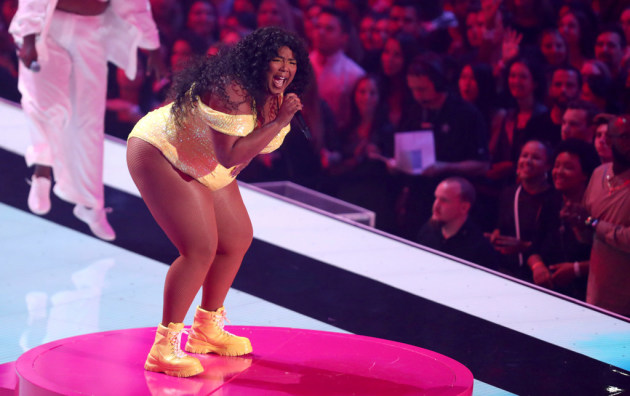 It was also reported by Billboard that Lover by Taylor Swift gained her the top spot on the Billboard 200 albums chart. Her LGBTQ themed song, You Need To Calm Down, also made waves at the VMAs

‘I’m beautiful, rich & get immaculate D**k’ – Lizzo slams men who use her name to insult women

“You can’t see my cooch!e, I never thought I’d be this girl” – Lizzo reveals she has a ‘cooch!e’ piercing