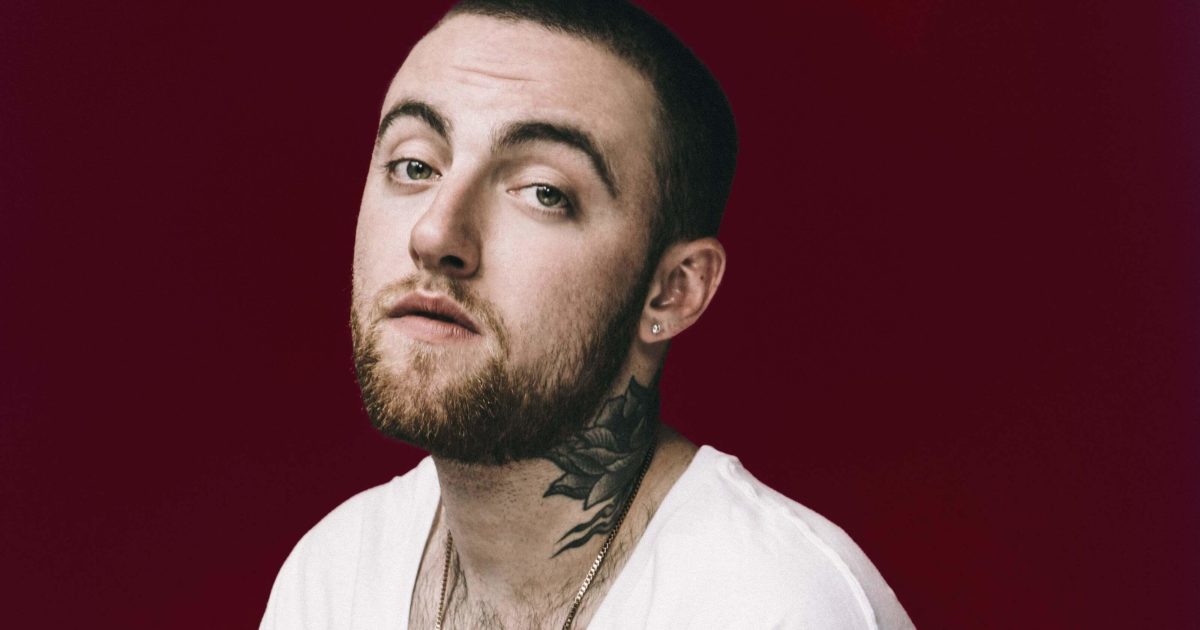 A man is facing charges for selling counterfeit opioid drugs to Mac Miller a few days before the rapper’s death which resulted as a result of drug overdose.

In a statement issued by the DEA (Drug Enforcement Agency), Cameron James Pettit, 23, a Los Angeles resident, was arrested Wednesday and is expected to appear in court later in the day. 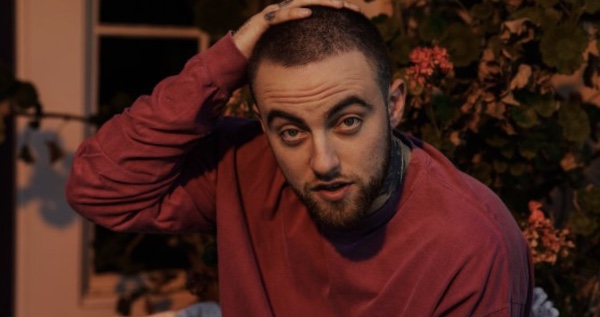 According to an affidavit issued by the DEA, “Miller asked Pettit for oxycodone and other drugs, but on September 5 Pettit gave Miller counterfeit oxycodone pills laced with the powerful opioid fentanyl.”

“An autopsy found that the 26-year-old Miller died in his Los Angeles home on Sept. 7 from a combination of fentanyl, cocaine and alcohol.”

Mac Miller, respected by many, was grieved by so many fans and celebrities across the world, as he was seen to be a great contributor to the hip pop music genre.

Malcolm James McCormick, known professionally as Mac Miller, was an American rapper, singer, songwriter, and record producer. Born in Pittsburgh, Pennsylvania, Miller began his career in the city’s hip hop scene in 2007, at the age of fifteen.