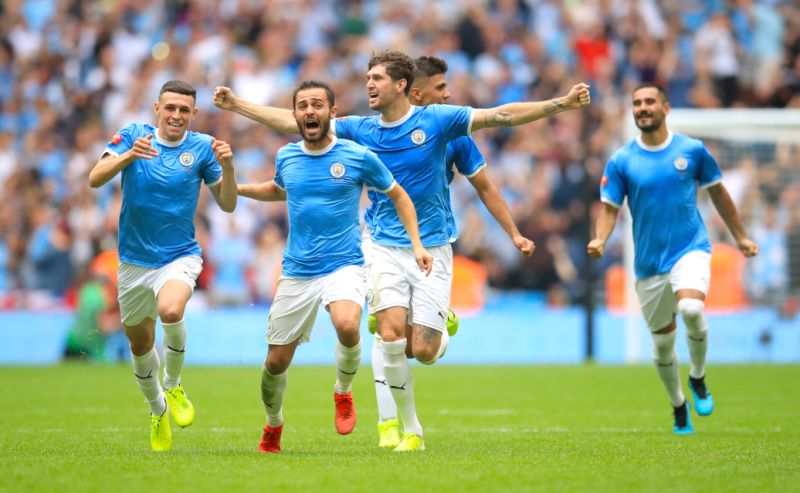 English Premier League side, Manchester City, have become the first club team whose players’ worth on the market amounts to a billion Euro.

The Pep Guardiola-led team spent not less than €1.041 billion (£906million) on their current players, followed by French Side, Paris Saint-German which spent €913 million and Real Madrid, €902million. The Red Devils come second when counting most expensive EPL clubs and fourth in the world, with an amount of €751million. 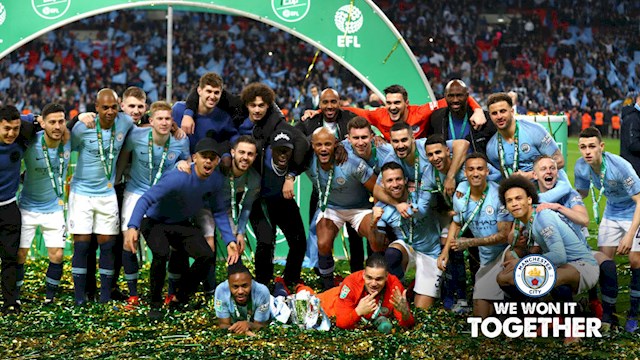 The Abu Dhabi group which took after Man City in 2008, reportedly, have been pumping a lot of money in the team and as well yielding enough dividends.

Man City’s worth as at now is 32 times that of Norwich City FC.

These stats were given by International Centre for Sports Studies better known as CIES, a Switzerland-based football statistics group.

Can Arsenal Turn Their Fortune Around Against Man City???