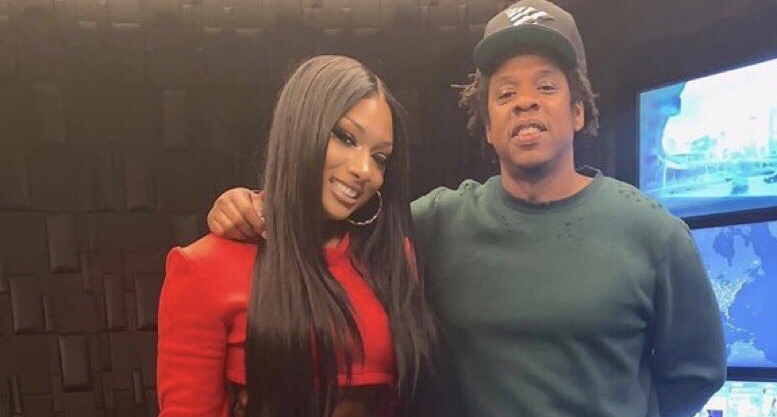 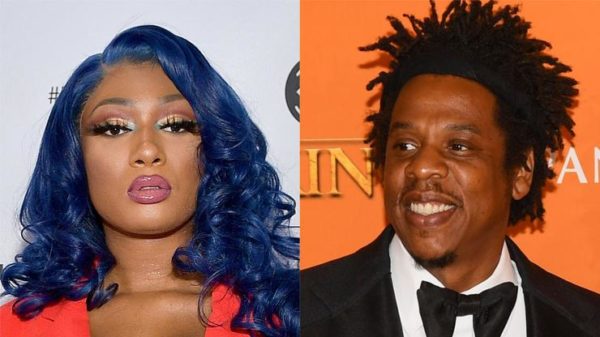 Merging school with studio, Meghan Thee Stallion is doing an absolutely good work, considering how far she’s gone with her fan base and popularity.

“Before today, the superstar rapper was signed to 300 Entertainment but she’s expanding her brand, bringing on Roc Nation to help guide her even further.

This move shouldn’t be surprising to anybody who has been keeping track of Meg’s moves. The H-Town Hottie is absolutely obsessed with Beyoncé so the fact that she would want to get close to her husband makes total sense. She was also spotted with Hov at a Puma event a few weeks ago so maybe they began negotiating then,” report says. 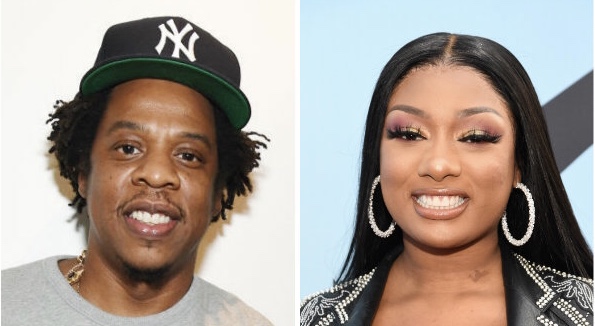 Megan Pete, known professionally as Megan Thee Stallion, is an American rapper, singer and songwriter. She released the EP Tina Snow in June 2018. She signed to 300 Entertainment in November 2018, making her the first female rapper on the label. Her first full-length project, Fever, was released on May 17, 2019.